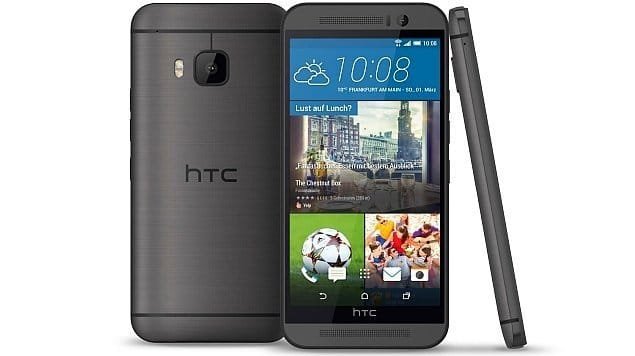 The HTC One M9 Android 6.0 Marshmallow update for the unlocked version has started to roll out.

If you’re rocking a carrier version of the HTC One M9, then you will have to wait a little longer for the Android 6.0 marshmallow update. Also, the update seems to be only rolling out in the US as of now. Do not worry though, as the rest of the world should see it soon.

The Android 6.0 update should be arriving on the HTC One M9 now. Owners of the device should get a notification regarding the update. The HTC One M9 will receive two updates, the first one to prepare the device for Android 6.0 and second, the actual software update.

When you receive the notification for the OTA update, make sure you have plenty of charge on your device and are connected to a WiFi network. Let us know how you like the HTC One M9 Android 6.0 Marshmallow update.