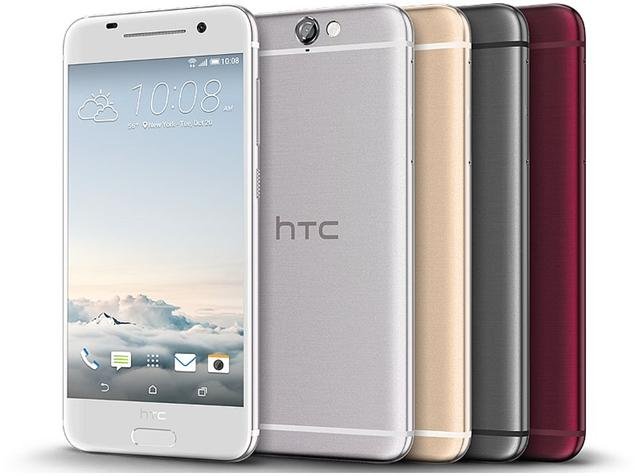 HTC One A9 Android 6.0.1 Update Now Rolling Out, Is it Really Going to Improve HTC One A9 Battery Life

The HTC One A9 Android 6.0.1 update is currently rolling out with over 200 emojis and other performance improvements.

Last week, the unlocked HTC One M9 also received the Android 6.0 Marshmallow update. The update for One A9 is currently being rolled out, so wait for the notification to arrive. Android 6.0.1 has the same features as the 6.0 update, such as Google Now on Tap, Doze and improved app permissions. It also includes over 200 new emojis and other bug fixes.

Once you get the notification telling you about the update, you can download and install the OTA Android 6.0.1 update. Make sure your smartphone has more than 50 percent charge and connected to a WiFi network.

Let us know if you’ve received the HTC One A9 Android 6.0.1 update, Has the update improved the battery life and performance of the device?