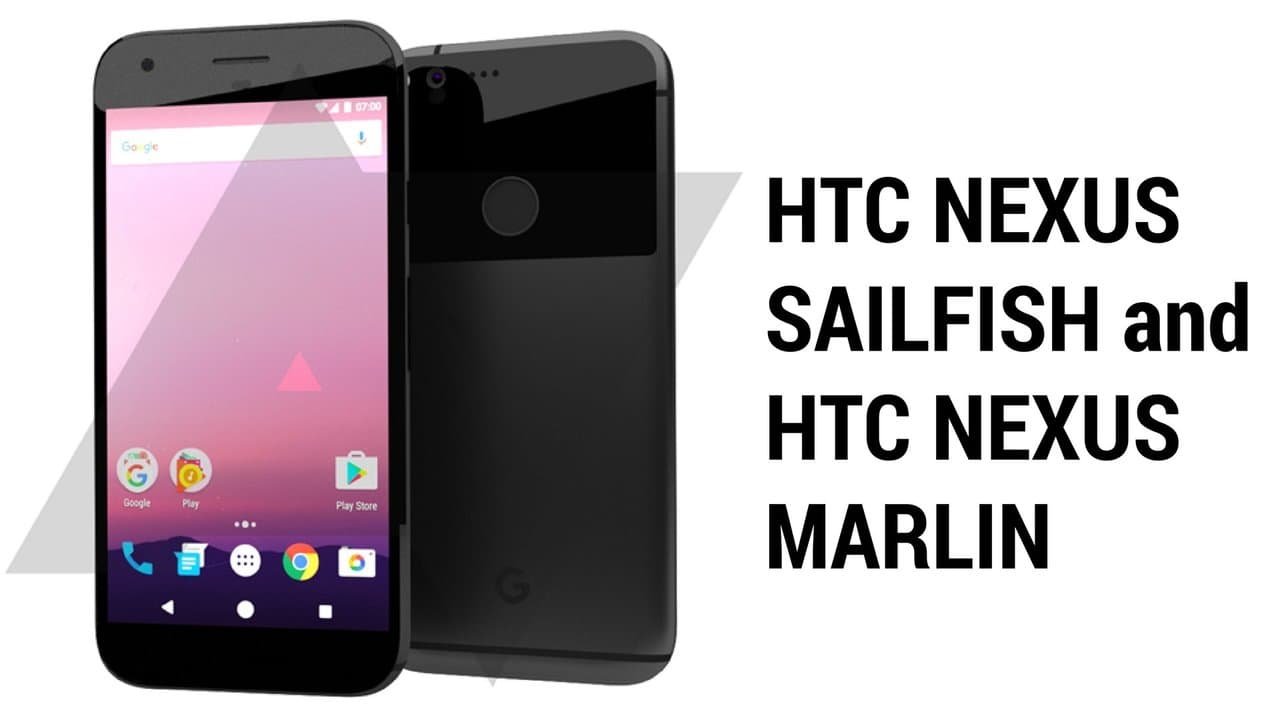 It has been confirmed that HTC will be making the new Nexus smartphones. However, in the recent weeks, a lot more has been leaked. We now more details about the Nexus Sailfish and Nexus Marlin, yes, that’s what they’re being called internally.

There will be two Nexus devices this year, just like last year, and both will feature similar design, but it will be different than the current Nexus devices. The body on the new devices will be a mixture of both glass and metal.

According to the publication who reported on the new Nexus smartphones, the Nexus Marlin will be the larger device out of the two. It will features a 5.5 inch QHD AMOLED display, and a quad-core Qualcomm processor, likely the Snapdragon 821. The phone will come with 4GB of RAM, a 12 megapixel rear camera, an 8 MP front camera, and a fingerprint scanner at the back.

The source reports that there will be only two storage options, one 32GB and the other 128GB.

Because both the Nexus devices will look similar in design, there won’t be much to differentiate between them, apart from the size of course.

The smaller of the two devices, Nexus Sailfish, will feature a 5 inch AMOLED display with 1080p resolution. It is believed that both the Nexus Marlin and the Sailfish will feature the same internals.

Other features will include a rear mounted fingerprint scanner, a USB Type-C port, bottom speakers, and Bluetooth 4.2. A leaked blurry image of the smartphone was posted on the interwebs recently. 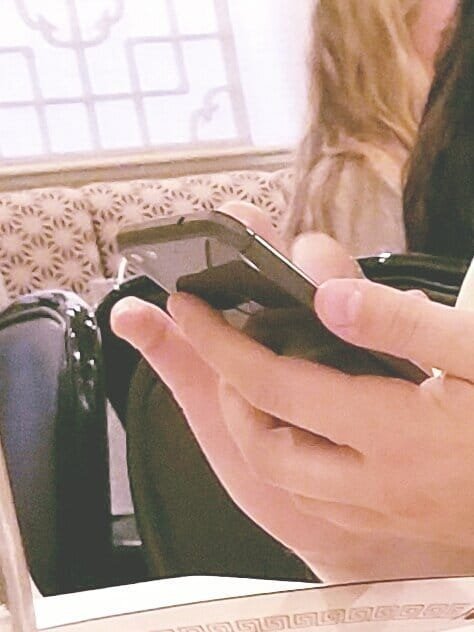 That’s all we know for now about the specs of the 2016 Nexus smartphones. The report isn’t sure if the devices will carry any HTC branding. Also, Marlin and Sailfish are only the codenames, the devices will probably be called something else when released.

It will also come with Android 7.0 Nougat, obviously, and receive regular Android updates.

Pricing for the Sailfish and Marlin aren’t known either, but we’re pretty sure the smaller Sailfish will be priced similar to the Nexus 5X. The larger sibling will cost more, thanks to the bigger screen, battery, etc.

It looks like Google is following Apple and Sony’s footsteps, releasing two similar spec’d smartphones, with only difference being display size and battery. The iPhone 6/6s and 6Plus/6sPlus have similar internals, but different display size, battery and camera.

What do you think of the new 2016 Nexus smartphones?