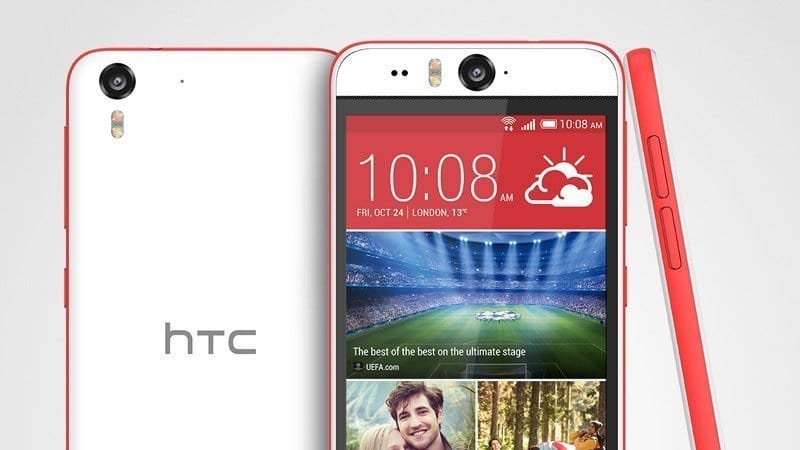 The confirmation comes from HTC ROM developer LlabTooFer, who sent out a tweet with the good news. So far, the HTC One M9 and the M8 were the only smartphones from HTC that would be receiving the Android 6.0.1 update. Luckily, the Desire Eye owners can also enjoy some sweet marshmallow on their devices.

There is no estimated release date for the update, but it should be available later this year.

The HTC Desire Eye is a smartphone that caters to all the selfie freaks out there. It is marketed as a selfie phone and has a front flash to take selfies in the dark if you’re into that. There’s a 13-megapixel front facing camera that supports HDR to make your selfies look better.

It originally came with Android 4.4 KitKat but was updated to Android Lollipop in 2015. Now, with an update to Android Marshmallow, users can experience improved performance, battery life and other cool features.

The HTC Desire Eye Marshmallow update will include the battery saving Doze Mode, Google Now on Tap, improved individual app permissions and more. The update will be based upon HTC’s Sense 7 user interface.