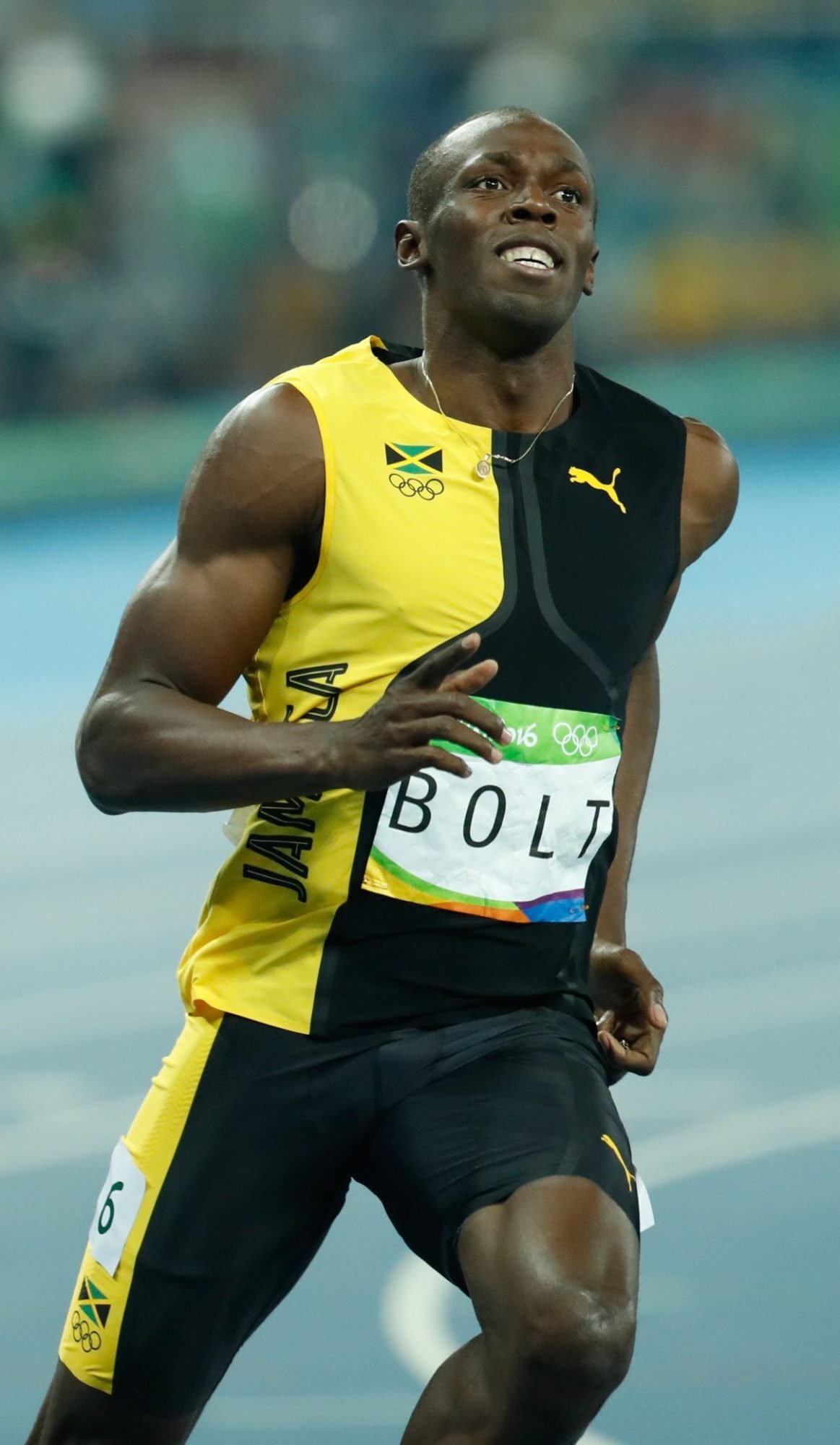 HTC Bolt Price and Specs: The Fastest Phone or Not?

Usain Bolt is the fastest man alive. After teaming up with HTC for an exclusive Bolt phone, it is only natural that fans expect to get “the fastest phone”. The phone will be exclusive for Sprint in the United States, and the carrier brought in the famous sprinter to the promotion. So, what are the specs of the phone? According to the initial reports, the phone will be released under the name HTC 10 Evo, but we have to wait and see. For now, the phone and the specs are announced. So let’s wrap it up.

Fans of HTC might be a bit disappointed to see that the HTC Bolt will feature nearly the identical design as HTC 10. You can notice a lot of familiar elements there. For example, the physical buttons are in the same spots, and the large circular camera is in the same spot in the back. The metal exterior is identical. The similarities, however, end when it comes to the display.

The HTC Bolt will feature a 5.5 inch Super LCD display, with a resolution of 2560 x 1440 pixels. Another thing that fans will love is the IP57 dust and water resistance. Those are improvements over the HTC 10. The downside, however, is that the phone lacks a 3.5mm headphone jack. As an alternative, HTC has equipped Bolt with a USB-C port located at the bottom of the device. The port serves for accessory connections and charging.
The aluminum unibody of the HTC bolt is 8.09mm thick, which is on pair with high-end flagships.

Once you get over the exterior and move inside the phone, you might get disappointed as well. The Bolt is a downgrade to the HTC 10 in terms of specs. For starters, an octa-core Snapdragon 810 processor powers up the phone, alongside 3GB of RAM. However, casual users won’t notice much difference in speed.
The good news, however, is in the software department. Bolt runs on Android 7.0 out of the box, which is software few high-end phones have at the moment. And this time, HTC has opted for a more stock-Android version. Sense software is downgraded to make the phone look like Nexus phone.
Another great aspect of the software is BoomSound. HTC Bolt is the first phone by HTC to feature the adaptive audio software. Users will notice that their phone adjusts to the environment, just seconds after you plug in the headphones. And this happens automatically, without you needing to tap anything.

HTC Bolt will feature a 16MP camera on the back, presumably without the Ultrapixel software. The rear camera will be able to record 4K videos. With a f/2.0 lens aperture, the Bolt will allow more than enough light for quality pictures. And just for extra light, the phone features Dual LED flash. The front camera, on the other hand, is an 8MP snapper, able to record 1080p videos.The camera is an upgrade over HTC 10. A non-removable 3200 mAh battery powers up the Bolt. According to

The camera is an upgrade over HTC 10. A non-removable 3200 mAh battery powers up the Bolt. According to official company release, the phone can survive up to 23 hours of talk time.

We are getting into the most important aspect of the phone. The HTC Bolt will be Sprint exclusive, and the reason is simple. Sprint has the fastest LTE Plus network. Theoretically, the Bolt can go up to 300MB/s, but not all customers will experience that type of speed. The price of the phone is rumored to be $599, which is slightly less than high-end flagship phones.