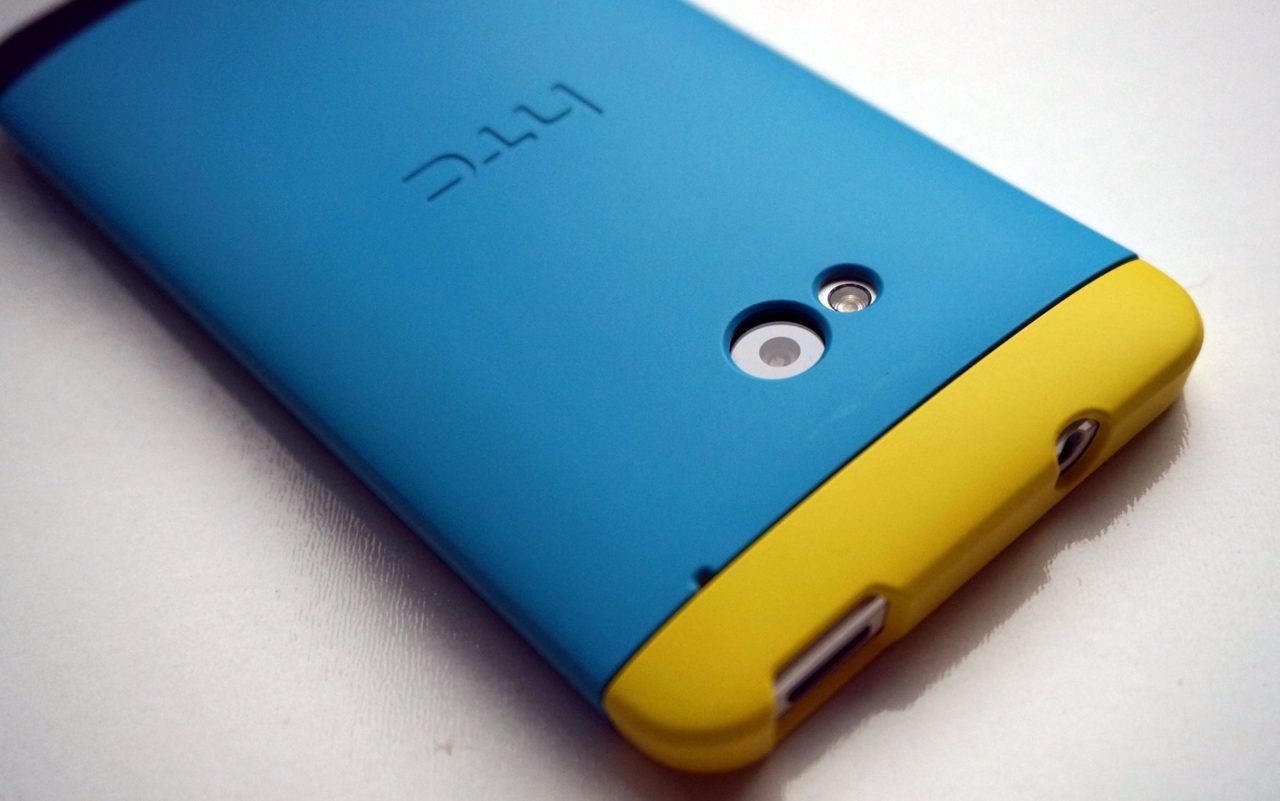 It is now known to most of us that the Taiwanese mobile phone maker HTC if facing rough weather. However, the rumor mills say that HTC 11 is arriving with some very interesting features that could tilt the fortunes for HTC. This device is now slated to arrive with a ‘Bezel-less’ display, 256 GB storage and 8GB RAM.

HTC’s networth has suffered significant dents in recent times making it an ideal candidate for a hostile takeover. In terms of market share, HTC enjoys about 3.4% in the U.S. which is considered healthy, particularly because the Android business is pretty brutal. Phone makers have to struggle for every penny of profit they make. As at end 2016, the market is flooded with so many android phones and every brand is fighting for its inch of space with price war as a major firepower.

HTC 11 targeted to help the company regain its lost glory

Like some of the other mobile phone makers who have fallen from great heights, HTC mobile phones failed to adapt to the emerging trends in the market, particularly with regard to design. Added to this, there was also a huge mismatch between the specs offered and the price resulting in HTC suffering a steady decline in popularity.

However, HTC appears determined to fight and crawl back to the impressive slot it once occupied in the smartphone space. Many of the HTC executives are on record with their resolution that they do have a plan and won’t give up. The arrival of HTC 11 is to be viewed in this light.

HTC 11 Positioned as a High-End Device

The mid-range models introduced earlier, have not added significantly to the sales numbers and therefore, the company has decided to wager everything on what is now christened as HTC 11. The combination of the Snapdragon 835 processor and 8GB RAM ought to make it one of the best Android phones, at least technically.

HTC 11 will feature a 12 MP camera in the rear and 18 MP camera in front. The device will also be equipped with a huge 3700 mAh battery aided further by Quick Charge 4.0 and that should give the system significant autonomy and low load time. The 256 GB internal storage is considered healthy for a device positioned at the high end. Similarly, many leading mobile phone makers have now been adopting the ’bezel-less’ screen and HTC has also followed suit.

Now that you have an overview of the specifications, you must have made a good guess of the price. HTC 11, rumored to be launched at the MWC in February 2017 is expected to be priced at $691 for the basic model. Remember though that for now, this is simply a rumor and a final confirmation of the price is yet to come from HTC.