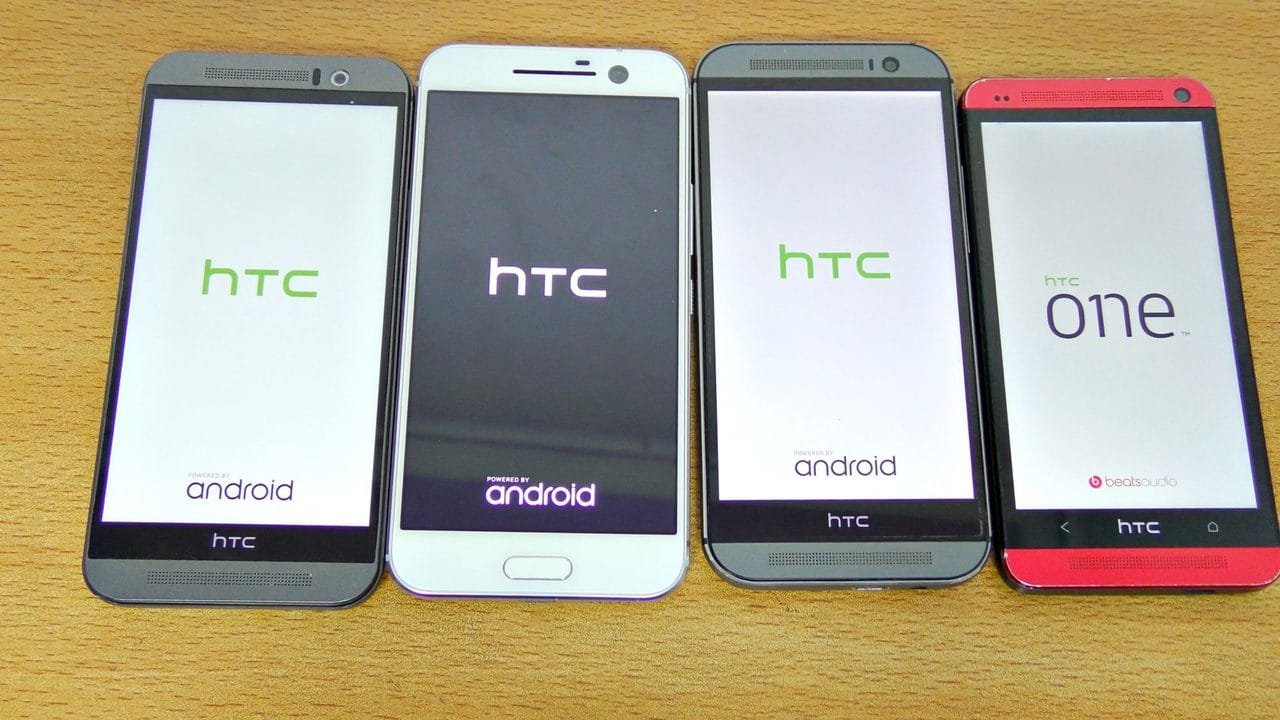 HTC 10 Nougat Update May Arrive in Europe By December, 2016

HTC has released several bits of information on the Nougat update for its smartphones including HTC 10 Nougat update. But a firm date has not been forthcoming from HTC so far. However, a reliable leakster now says that the European variant of HTC 10 is all set to receive the Android 7.0 Nougat update by end November or early December at the latest. The leakster @LlabTooFeR has a decent track record with regard to HTC leaks and therefore we are taking this information more seriously now.

The leaked information is also in tune with the indication provided by HTC as Q4 2016 for all its unlocked models. As per current practices, it would be safe to assume that carrier variants will consume another couple of weeks before receiving the update and might even slip into the early parts of 2017. During the last week in the Sprint-exclusive HTC Bolt, we could get a good look at HTC Sense+ Android 7.0.

In another tweet, the leakster also stated that a new Google Pixel test firmware is doing its rounds internally (As most of us do know Google phones are originally manufactured by HTC). Android has numbered its new build (NMF261) as version 7.1.1 aligning it with the developer preview currently released for Nexus devices. But, the build number by itself reveals hardly anything about what new features can be expected in 7.1.1 for Pixels. It is also not surprising that 7.1.1 is already in testing for the flagship phones from Google.

Busy season ahead for Android updates alongside HTC 10 Nougat update

Either way, with the chances of Nougat OTAs from Samsung as well as HTC expected before end December, we are certainly looking at some busy weeks for Android updates.

We would also assume that going by current practices, units sold unlocked will receive the new Android version first and the carriers will receive it sometime later. Again, the December projection is only for Europe and there is no indication at present on when the Nougat update will reach other territories.