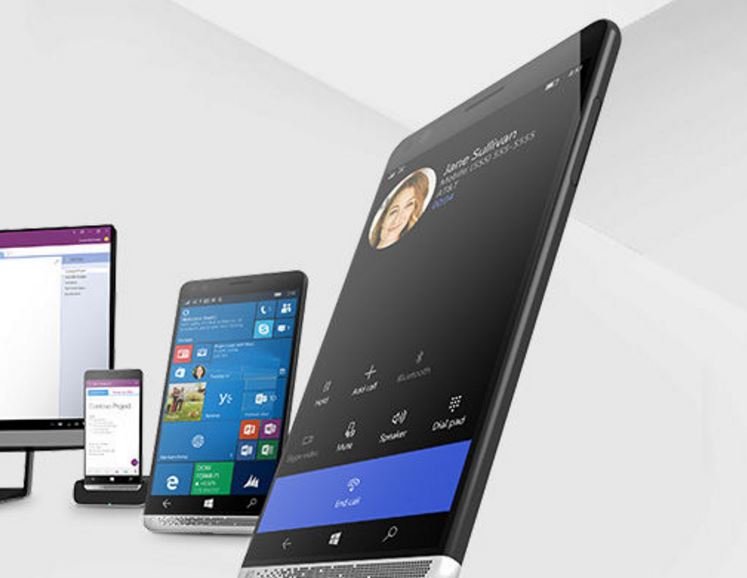 The HP Elite x3 is a brand new Windows 10 smartphone, which was announced at MWC 2016 and features a massive 5.96-inch display.

If you’ve been looking for an alternative to the Lumia 950 and 950 XL, the Elite x3 from HP should fit your needs. The latest smartphone that runs Windows 10 Mobile, with an enormous 5.96-inch display. It’s got the latest Snapdragon 820 processor as well, so it’s in no way, slow.

Design wise, the Elite x3 is not the best smartphone out there. It’s 7.8mm thick and weighs around 195 grams. The Lumia 950/950XL, heck, even the Lumia 650 has a better build quality than this. The x3 is made out of plastic and seems to be a business focused smartphone. It’s got all the required hardware though, and it has the most important Windows 10 mobile feature, Continuum.

Continuum lets you connect your smartphone to a display with the help of a dock and then transforms that show into a full-blown Windows 10 PC. HP has included its own Desk Dock with the Elite x3, so it’s easier for you to use the Continuum feature. You could also purchase the HP Mobile Extender, which is a 12.5-inch Laptop shell that turns into a Windows 10 laptop when you dock the Elite x3.

The Elite x3 is a powerful Windows 10 smartphone and the specs show. Apart from the big display, HP has included the Snapdragon 820 processor and 4GB of RAM. Check out the full specification list below;

The phone features dual front speakers powered by Bang & Olufsen; there’s also an Iris Scanner and a Fingerprint scanner. You also get access to HP Workspace, a collection of virtualized apps that you can use when running Continuum.

The HP Elite x3 price or release date hasn’t been announced yet, but the company did mention that it should be available in Summer 2016.