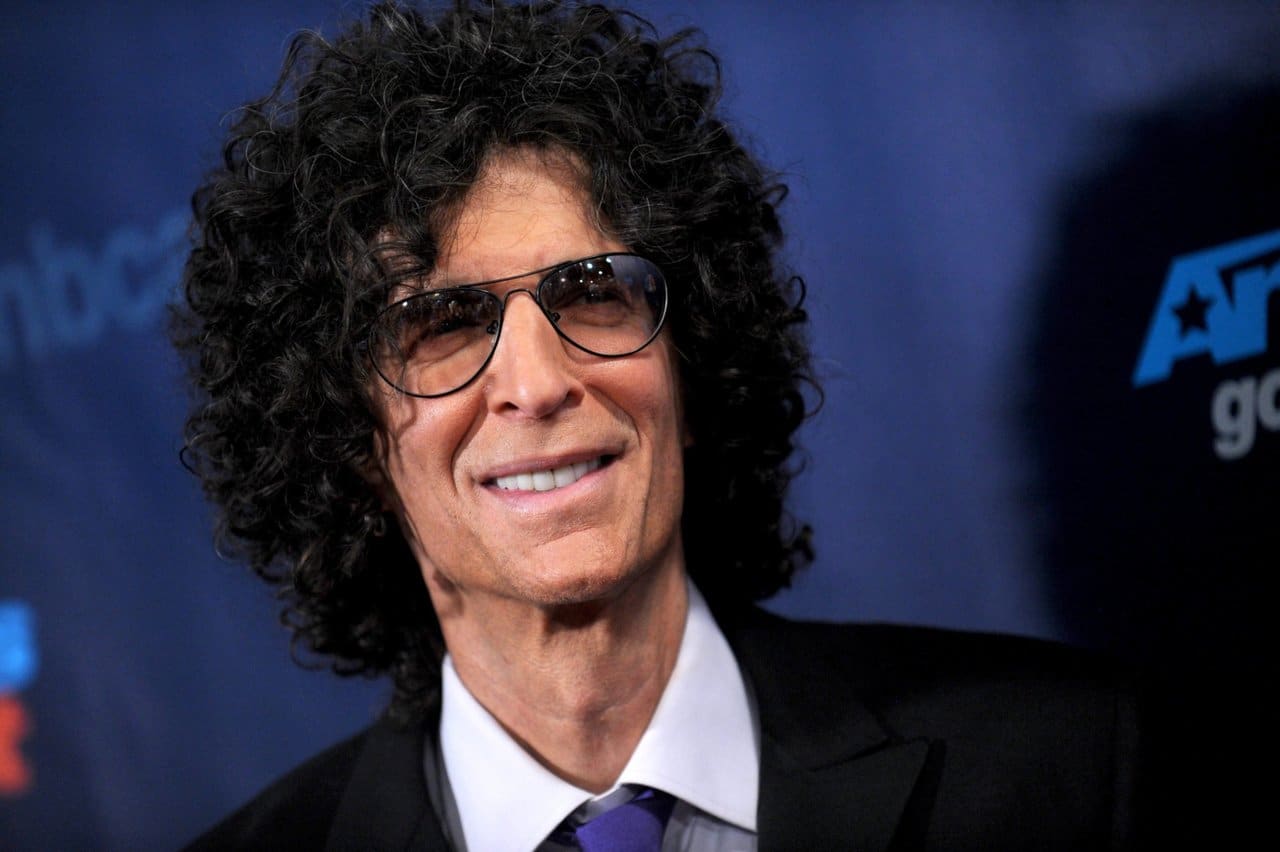 Howard Stern Net Worth in 2015: Highest-Paid Radio Host in US

The legendary radio disc jockey ‘Howard Stern’ worked in several radio stations and seems to owing most of his wealth to hosting, but also earned a great deal from writing, and appearing as a judge on ‘America’s Got Talent’ as well as a box-office success movie titled ‘Private Parts’ which won him the awards of Blockbuster Entertainment and a Golden Apple Award.

Howard Stem is currently married to Beth Ostrocky Stern who is an actress and model, they married back in 2007, 6 years after breaking up his marriage to his college sweetheart Alison Berns whom he had three daughters from.

Howard is the highest-paid radio host in US, and managed to rank twice as the Forbes Celebrity 100 list ranking in #66 back in 2014 and jumping to #5 in 2015. His current net worth is estimated to be around $620 million as of September 2015. His yearly salary is reported to be a jaw-dropping sum of $95 million a year.