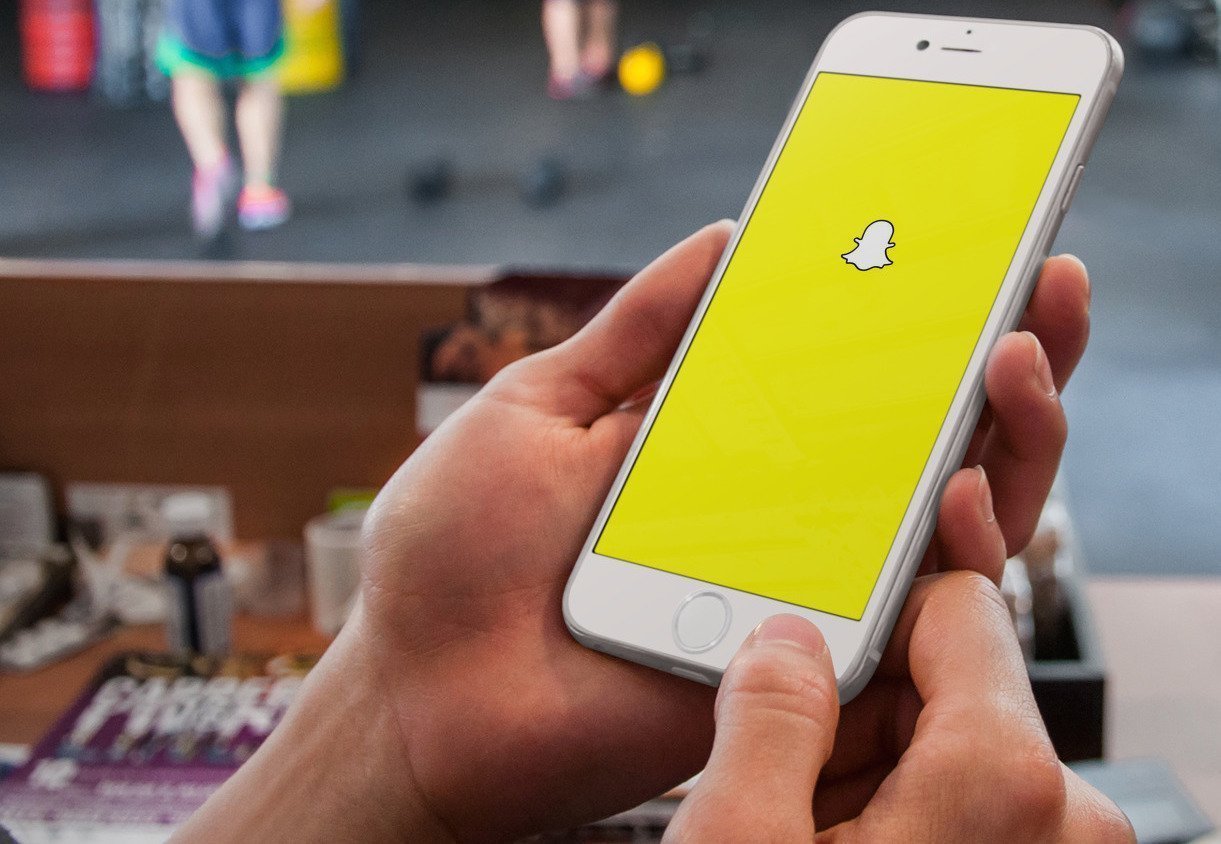 How To Use Snapchat Filters

Despite the fact that the app has millions of users worldwide, a lot of people still hesitate to use Snapchat.

It’s not that they have no use for it — it’s just that they do not know how to use this fun-loving instant messaging slash social media platform.

If you’re one of those hesitant Snapchatters, read on to learn more about the fun ways to use the app, and, more importantly — learn how to use Snapchat filters.

One of the things that make Snapchat a hit among social media users is its fun, creative, and sometimes overly entertaining filters. Ask around and you will find that this is actually what’s making the platform insanely addictive.

But first, let’s start with the basics.

What sets it apart from other, more serious instant messaging platform, however, is its ability to make things a little more fun and a little funnier than they normally are.

Instead of sending plain old boring photos, for example, Snapchatters have the ability to edit the photos, write texts on them, put stickers on them, and put filters on them before sending them over to their intended recipient — which, by the way, they can do with one simple tap of a button. What’s more, the same goes for the app’s video messaging capability.

In short, this overly popular app which started out as an instant messaging tool — but ended up being a powerful social media platform instead — revolutionized the way messages containing multimedia files were being sent out by users to one another.

The app, in a way, has become a haven for multimedia messaging —which was the only type of messaging that was, for many years, overlooked by many due to its inability to make things un-awkward.

That, clearly, has been changed.

While Snapchat was mainly created by its developers as a messaging tool, users have somehow started using the app for something entirely different.

Instead of being used merely as an instant messaging app, more and more people appear to use it for its rich camera features.

People often open the app to take selfies and videos using the app’s incredibly entertaining filter system, and then they save their photos (or videos), they close the app, and they post the Snaps they just took to other social media platforms like Twitter, Instagram, and Facebook.

If you’re a new Snapchatter, chances are, you’ve started using the app because you’ve seen how wonderful the filters looked like on other users’ photos. The problem is, you don’t know how they made the app come up with all these wonderful filters, so you’re here to do your research.

Because you’re such a patient little bunny, and you’ve made it all the way to this part of the article just to find out how to use Snapchat filters, then here’s what you’ve been looking for:

To use Snapchat’s filter:

– Open Snapchat app
– Tap the camera icon on the upper right-hand corner of the screen to make the app switch to the front-facing camera
– Once you see yourself on the screen, tap on your face and keep your finger there until you see a chaos of symmetrical white lines highlighting your face
At the center part of the bottom of your Snapchat screen, you will see right beside the opaque white circle that you use to make the app take pictures — a series of white circles with different type of faces on each of them. Those are the filters that you have so desperately been looking for. Select a filter by swiping through the circles. You will notice that you will start making weird faces as you go through each filter, and you will realize why a lot of people have become so addicted to these. To snap a photo of yourself using the filter of your liking, simply pose with the filter still on your face, and then quickly tap on the opaque white circle at the center of the bottom part of the screen. To take a video, press and hold the opaque white circle instead.

But that’s not all. Once you’re done taking a snap with the filter of your liking, you can still make a few more edits on your already wonderful photo. While the photo is still on display on your screen, you cam swipe left and right to add more subtle and more serious filters. You can also tap on the icon that looks like a ‘T’ on the upper right-hand corner of your screen to include a text.

Don’t forget to save your photo or video by pressing the button that looks like a ‘V right below your screen!

Was that fun, or what?! Now that you know how to use Snapchat filters don’t forget to spread the word and hit ‘share’! 🙂