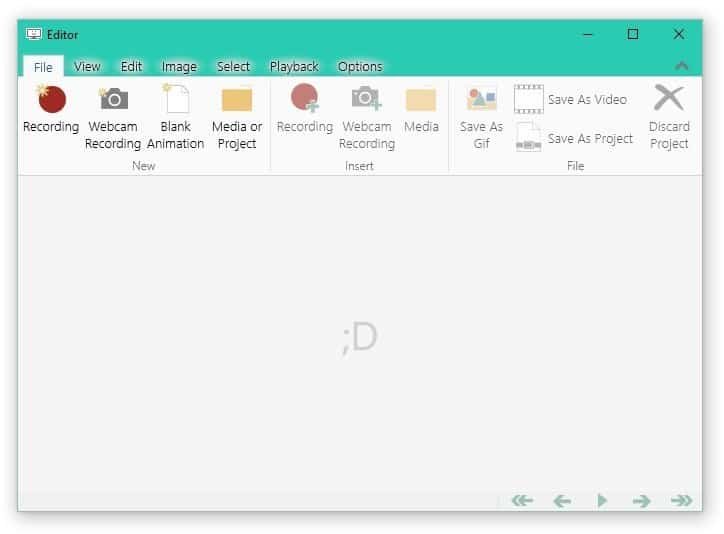 How To Use The Night Shift Mode on iOS

What is Night Shift Mode, anyway?

When Apple launched iOS 9.3, it came with a number of enhancements. These enhancements include updates to some of the apps in iOS — including Apple Music, Health, News and Notes.

It was also in the same update that the iOS’s Night Shift Mode was introduced.

So what is Night Shift Mode?

Though it does seem otherwise, this mode was not created by its developers specifically for those who work late nights. Neither was it created for those who are late sleepers.

In fact, it was created for something quite the opposite.

Several studies have found that the sleep quality of the human population has been predominantly below the standard as of late. Scientific studies attribute rampant sleeping disorders to the so-called blue light being emitted by handheld devices’ display, which affects users particularly at night as they try to sleep.

Scientists explained that this blue light somehow slows down the human body’s release of melatonin, which is a hormone responsible for regulating the sleep cycle.

Users who use their handheld devices in bed at night are the most susceptible to blue light emission, and are therefore more vulnerable to sleeping disorders.

Since then, mobile makers and developers have apparently worked to find ways to battle technology’s negative implications — by using technology as well.

Apple’s Night Shift Mode is the first of their efforts to be introduced to the mobile market.

It was designed to filter out the blue light being emitted by the device’s display, making every image that appear on the screen look warm in the process.

How To Use It

To use this mode, you will have to ensure that you have successfully downloaded iOS 9.3 (or higher, in case you’re reading this from the future).

As you’ve got this all covered, head down to the Settings app, select Display & Brightness, and then select Night Shift.

You can also set it up in such a way wherein it will automatically activate and deactivate on a time of your choosing. To do this, you just need to select the part that says Scheduled and then proceed to set the times you would want your device to automatically enable and disable this mode.

If you have other plans for the night and prefer to activate this mode manually, you will have to select the part that says Manually Enable Until Tomorrow.

Although Apple’s attempt to address the problems being caused by handheld devices’ blue light emission is nothing short of commendable, experts warn that the Night Shift Mode might be offering more of a placebo effect rather than an actual solution to the problem.