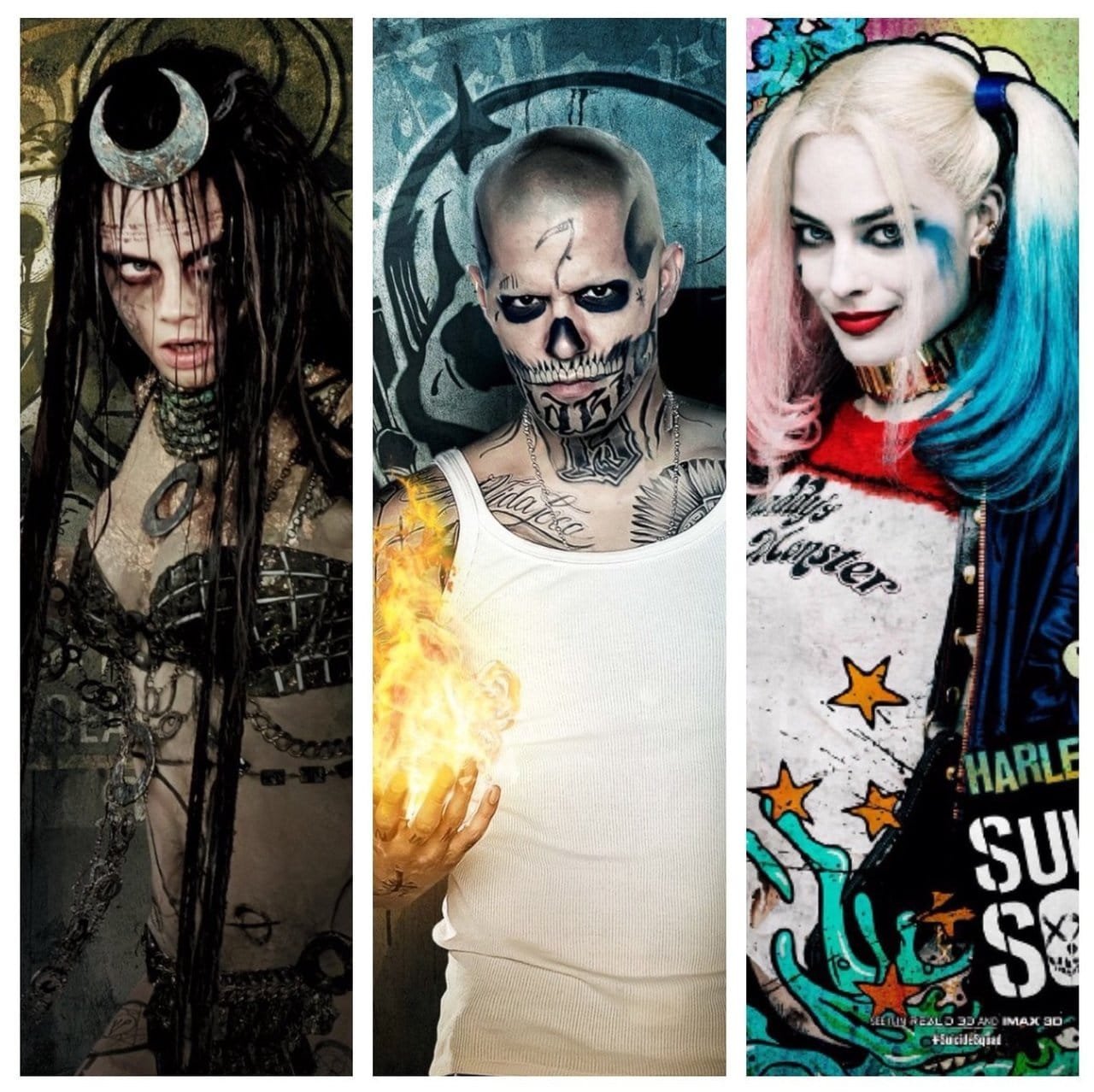 How To Use Android Pay

How To Use Android Pay: Because you’ll soon be saying goodbye to your cards.

It wasn’t too long ago since Google jumped in on the bandwagon and decided to come up with Android Pay.

And it’s for good reason.

Its closest rival, Apple Pay, wasn’t too far ahead.

What is Android Pay?

Android Pay aims to beat the long lines and queues at physical stores by eliminating its users’ need to fumble at their wallets, or pockets, as they look for either cash or credit and debit cards.

With this technological innovation from Google, users can simply tap their phones at a contactless reader at the stores — and they’re good to go.

Its rival, Apple Pay, works pretty much the same way — with a few exceptions.

Both the Android and Apple Pay work with selected banks in the U.S. and the U.K., but Apple Pay has its claws all the way to Australia and Asia — with several affiliate banks in China and in Singapore.

Unlike the Apple Pay, however, Android Pay is not guaranteed to work on all devices. The Apple Pay, on the other hand, works just fine with all the latest handheld gadgets in the iOS line — including iPhones, iPads, and Apple Watches.

So if you’re really interested and would like to know how to use Android Pay, here’s how you’ll know that your bank account — as well as your handheld device — will work just fine with this type of payment system.

For this technology to work on your phone, basically, you will have to have the Android Pay app on your phone.

It’s highly likely that this app is already on your phone somewhere, so you can try to do a quick search just to make sure. In case it’s not, however, you can simply download it from the Google Play Store.

Sadly, not all Android devices are equipped with NFC or near-field-communication support. If your device does not come with this, unfortunately, Android’s promising payment system brings no promise at all.

Even if your mobile phone was equipped with NFC, if it runs on an OS more ancient than the Android 4.4 KitKat — sadly — it will not be able to support this type of payment system either.

What you can do is check if your phone is eligible for an update, if this is the case.

As previously mentioned, Android Pay only works with selected banks. Not every bank in the world is supported by this payment system just yet. To get a full list of participating banks, click here.

Note, however, that Google is continuously working on getting more banks to participate in the Android Pay system, so if you’re really interested in getting this technology to work on your phone, aside from reading carefully this How To Use Android Pay article, you can also make sure to check back on Android Pay’s supported networks page every once in a while.

One of the main goals of Android Pay is to keep your payment secure, so it’s only fitting that this type of payment system requires a screen lock for it to actually work.

In case you’re still unfamiliar with setting up lock screens your phone, you can simply tap on the Settings app, scroll down and look for the part that says Security or Lock Screen.

You can now select the type of lock that you would want to activate on your mobile phone. You can either choose to set up a PIN, set up a pattern as your password or — if your phone has fingerprint scanner — set up a fingerprint scan to make your device more secure.

Provided that you’ve already read and followed the guidelines on this How To Use Android Pay article properly, there’s only one last thing that you need to make certain of — that you have an actual, working, credit card or debit card.

Then you can add these cards to you Android Pay information and you should be good to go.

To add your cards, simply launch your Android Pay app, select the plus (+) sign on the bottom right corner of the app screen. If you already have a card associated with your Google account, you can simply authorize Android Pay to use that card. Otherwise, select the part that says ‘ Add Another Card’.

In case this doesn’t work, you can simply add the details of your card in manually by selecting the part that says ‘Add Manually’.

Lastly, you will be asked to verify the card you just added on your Android Pay app. You can verify your card through a code that can be sent to you either via text message or through an email.

If you have multiple cards set up on your Android Pay app, make sure to choose the card you hope to be using more often as the default card.

How To Use Android Pay in stores

Once you’ve successfully set up everything, you can use Android Pay right away at any retail store with contactless terminals.

Just make sure your phone’s screen is on, tap it on the contactless reader, and payments under $30 should go through without a problem. For payments worth more than $30, you can simply unlock your phone using the type of password you previously set up for your screen lock (it’s either a PIN, a pattern, or your fingerpint), tap your phone on the contactless reader, and everything should have already been taken care of.

Was this How To Use Android Pay article useful? Don’t forget to hit ‘share’! 🙂