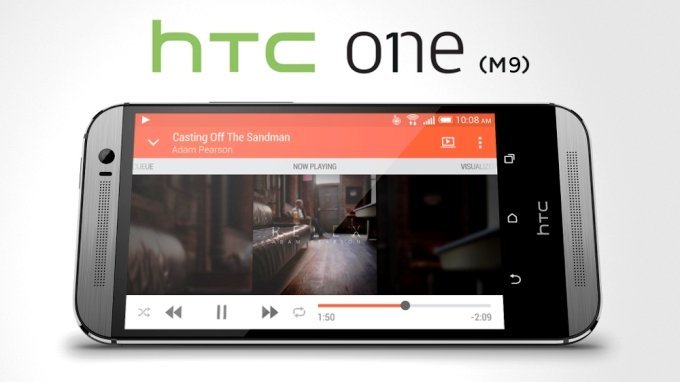 Here’s how you can unlock the HTC One M9 and use any SIM from any carrier anywhere in the world. If you were travelling and wanted to use your locked HTC One M9, you’d definitely want to unlock it.

The HTC One M9 is the 2015 flagship smartphone from HTC, but it’s not so much of a flagship among smartphones from other manufacturers. It features a 5 inch 1080p display, a 20 megapixel rear camera, a Snapdragon 810 processor and 3GB of RAM. The device looks similar to last years HTC One M8 and has an aluminium unibody. It is actually a pretty good phone, but not the best.

If you have a locked HTC One M9 that you’d like to unlock, then look no further. Below is a complete guide on how to unlock the device so you can use any SIM from any carrier in it.

How to Unlock HTC One M9

Unlocking a SIM locked HTC One M9 isn’t that difficult, and all you need is a little bit of time and $13. Yup, you’re going to have to shell out a little if you want your M9 unlocked and contract free.

You’re going to have to buy a SIM unlock code to from an online provider before you can unlock your HTC phone. For this tutorial, we’re going to ask you to head over to HTCSimUnlock and buy an unlock code.

To do this, you’ll have to submit the IMEI of your HTC One M9 first. After you’ve paid the amount and submitted the IMEI, an email will be sent you with the unlock code.

There you go, you have successfully managed to unlock HTC One M9. Bravo!