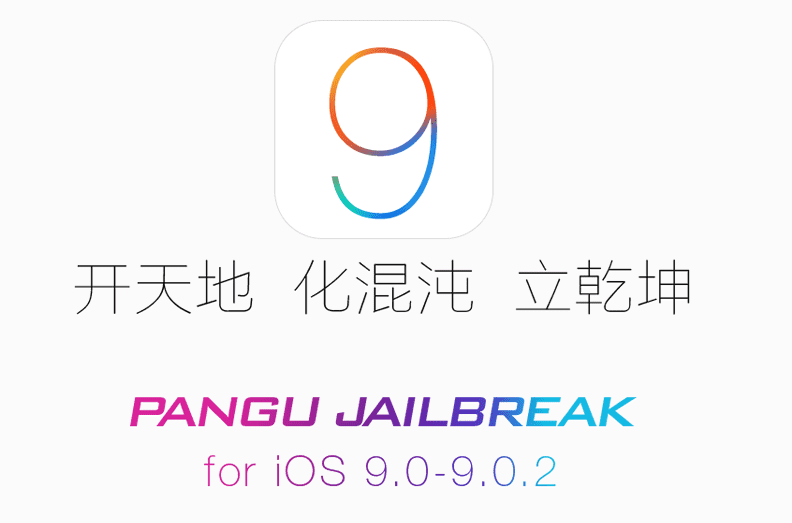 Apple announced iOS 9 a long time ago and soon after the public release, the Pangu team released an untethered jailbreak for iOS 9. The Pangu iOS 9 jailbreak is only supported for iOS 9.0, 9.0.1 and 9.0.2. If you own any iOS device that’s running iOS 9 – 9.0.2, you can jailbreak it using the Pangu tool for Windows or Mac.

The Windows Pangu jailbreak tool was released first, whereas the Mac users had to wait more than a month. The iOS 9 jailbreak process is fairly easy and doesn’t take a lot of time.

Note: Jailbreaking an iOS device is considered to be illegal, however, it will not void your warranty as you can always un-jailbreak. It is just a software modification that gives root access to your iOS device and lets you personalize and modify the OS.

Before you begin the jailbreak process, it is recommended to make a backup of your iOS device on iTunes or iCloud. Make sure TouchID or Passcode is disabled and turn off Find my iPhone.

How to Jailbreak iOS 9 on Windows

How to Jailbreak iOS 9 on Mac

The jailbreak process on a Mac is similar to the Windows process. You will still need to disable TouchID or Passcode on the iOS device. Also, disable Find my iPhone.

You may now download and install tweaks, themes and utilities from Cydia.