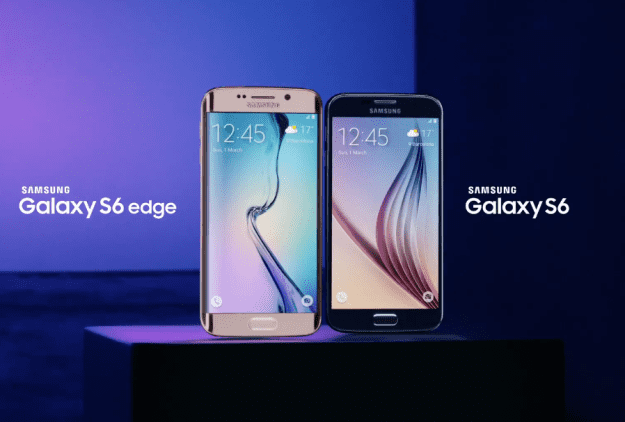 How to Install Android 6.0 Marshmallow on Samsung Galaxy S6 or S6 Edge In UK

The Samsung Galaxy S6 Android 6.0 Marshmallow update is available as a beta for users in the UK and South Korea.

If you’re living in the UK or South Korea, you can sign up for the Galaxy Beta Program. Once you’ve registered, you can download the Android 6.0 beta firmware and install it on your Galaxy S6 or Galaxy S6 Edge.

To participate in the Galaxy Beta Program, you must be a resident of the United Kingdom or South Korea. Devices with the model number SM-G920F or SM-G925F can install the Android 6.0 beta firmware.

Your device also has to be unlocked in order for this to work. You can check the model number of your device from Settings>About. Everything should be in order if you purchased the device locally from UK or South Korea.

The Android 6.0 marshmallow beta for Galaxy S6 and S6 Edge has several new features and improvements. You get new animations, new power menu, option to save images in RAW format, Google Now on Tap, Enable/disable fast charging and a lot more.

How to Install Android 6.0 on Samsung Galaxy S6 or S6 Edge

After you receive the Android 6.0 marshmallow beta via OTA, your device will reboot and you should have all marshmallow goodness.

Have you installed the Samsung Galaxy S6 Android 6.0 Marshmallow beta update? How do you like it?