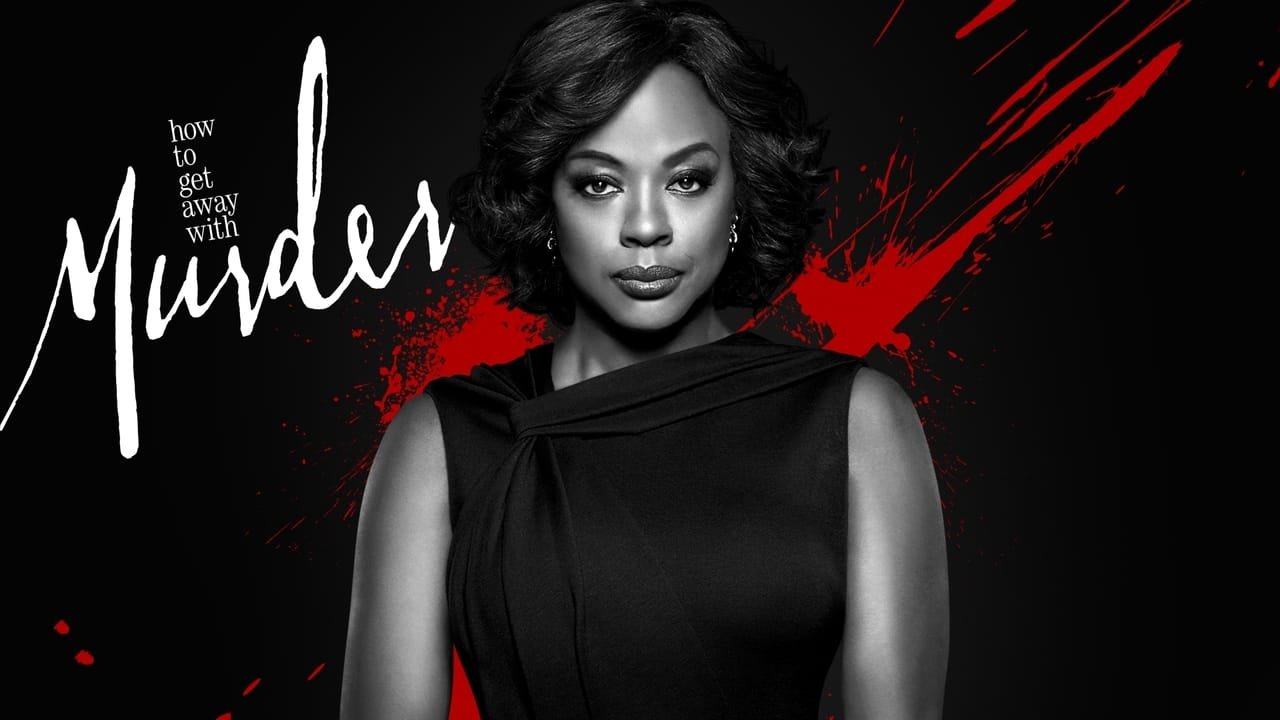 How to Get Away With Murder Season 4: Laurel to End Up in the Psychiatric Ward?

How to Get Away With Murder Season 4 is expected to continue tackling not just the aftermath of Wes’s death — but the reason for it as well.

The show’s previous season showed Laurel desperately seeking vengeance for her beloved’s death, only to be stopped short of killing who she thought murdered Wes by an unexpected encounter with a ‘family friend’.

Laurel’s ‘family friend’, however, turns out to be the very person who killed Wes in the first place.

But she doesn’t know that. At least not yet.

What will happen to Laurel when she finds out about her dad’s role in her boyfriend’s death?

How to Get Away With Murder Season 4: Laurel to End Up in the Psychiatric Ward?

Laurel will end up in a psychiatric ward orr at least that’s what Karla Souza – the actress who plays Laurel – thinks.

In an interview with Entertainment Weekly, Souza was quoted as saying:

While it’s still unclear why Laurel’s father had her boyfriend killed, the episodes leading to HTGAWM’s third season finale showed that the Mahoneys — who used to be the main suspects in Wes’s death — were actively seeking Wes.

They, in fact, had a DNA test ordered to verify Wes’s connection to their family.

In one episode, Annalise sought a meeting with Sylvia Mahoney to call a truce — only to be told by the Mahoney matriarch that she got everything wrong.

And she did get everything wrong.

Word is out that Wes’s death may have been ordered by Laurel’s dad not solely because of the fact that he was dating Castillo’s daughter or that he got her pregnant — it looks like it was so much more than that.

Castillo’s move to kill Wes may have been hinged on his war against the Mahoneys.

While the Mahoneys are known for being a mafioso-kind of family, it’s also no secret that Laurel’s father is a scary man himself.

The fact that he and the Mahoneys seem to be in the same type of world only makes it appear as though Wes’s death may have had more to it than just an arbitrary decision made by Laurel’s old man.

Anything could be possible, however, and the only way to find out about the truth for sure is to wait for How to Get Away With Murder Season 4’s premiere, which is expected to be sometime in September of this year.