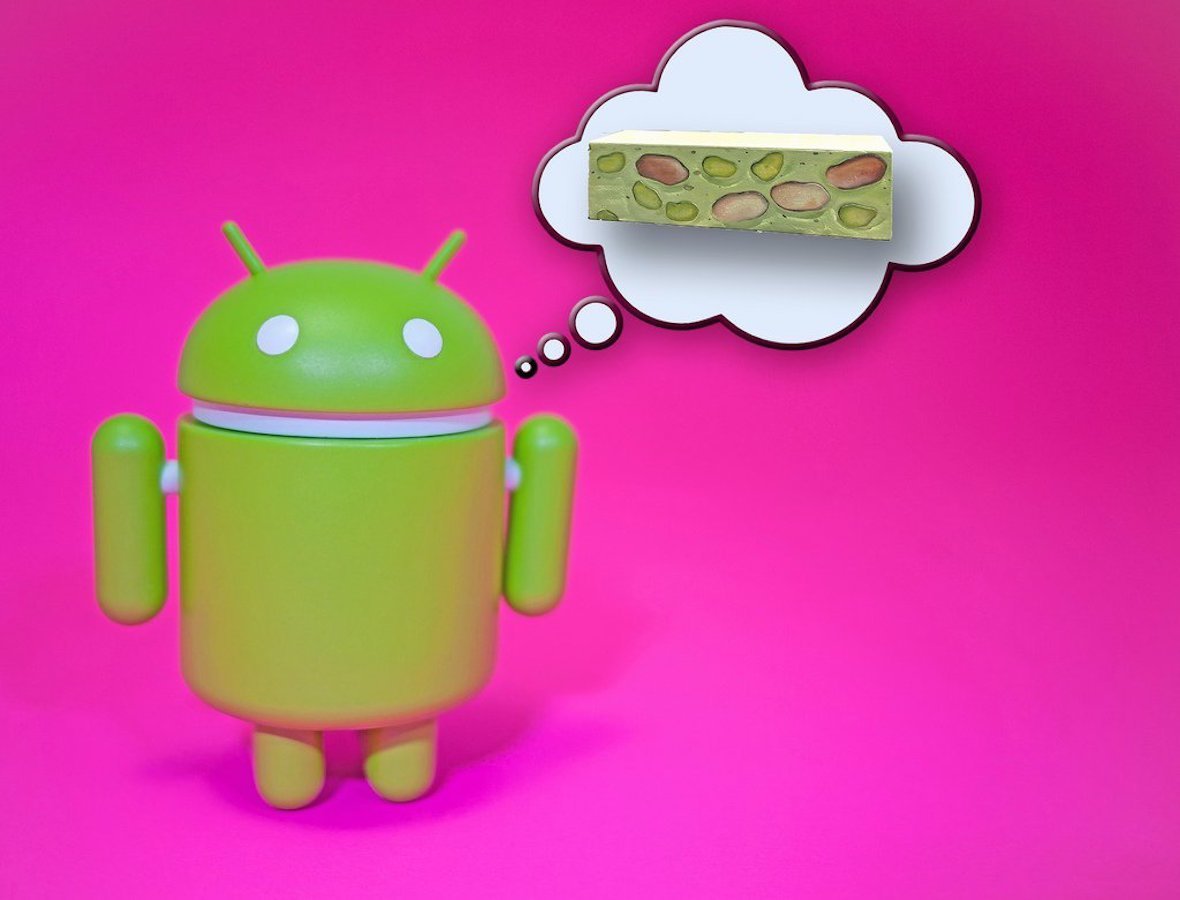 How to Enroll in the Android Beta Program

Enroll in the Android Beta Program

Google wants to know what you think of the new and upcoming Android 7.01 operating system. Every time the company releases an update for their software, they allow users to try it in open beta and provide feedback. And let’s be honest, beta testing is incredibly fun.

The best aspect is that you get to be part of the development process. And every software project is improved and made better thanks to beta testing. The only requirement is that you have an eligible Android One or Nexus device. There aren’t many devices using Android 7.0 Nougat right now, but those who have it, can jump in on the opportunity.

Android 7.1 update is expected to roll out in early to mid-December. If you are willing to help, it is simple and easy to join. So, that brings us up to the question how to enroll in the Android beta program?

Let’s start with the eligible phones. As of this moment, only the Nexus 6P, Nexus 5X and the Pixel C are eligible phones for the Android 7.1 testing. Google will soon add Nexus 6, Nexus 9, Android One, and Nexus Player to the list of eligible devices. This will happen once the company rolls out “preview two”.

As we said, enrolling to the Android beta program is easy. But there are few steps you have to follow in order to get it right.

What you must know before enrolling

There are few things to note. Things users usually forget. Or they don’t pay attention to. Later, they regret it. Here are few important things to know before enrolling in the Android beta program.

– Whenever a preview for the next maintenance is released, you will get another update to the software you have

– If you ever decide to leave the Beta program, you will receive another over the counter update. This time, the update will delete all the data from your phone

– There will be app crashes. Remember, this is a development and beta software. The goal is basically to find the app crashes and bugs, and let the Google staff know. This way, they can repair the crashes

– Don’t panic when you reboot the phone. Every time you reboot, you’ll get a notice when the phone starts. This notice will tell you that your device runs on experimental software.