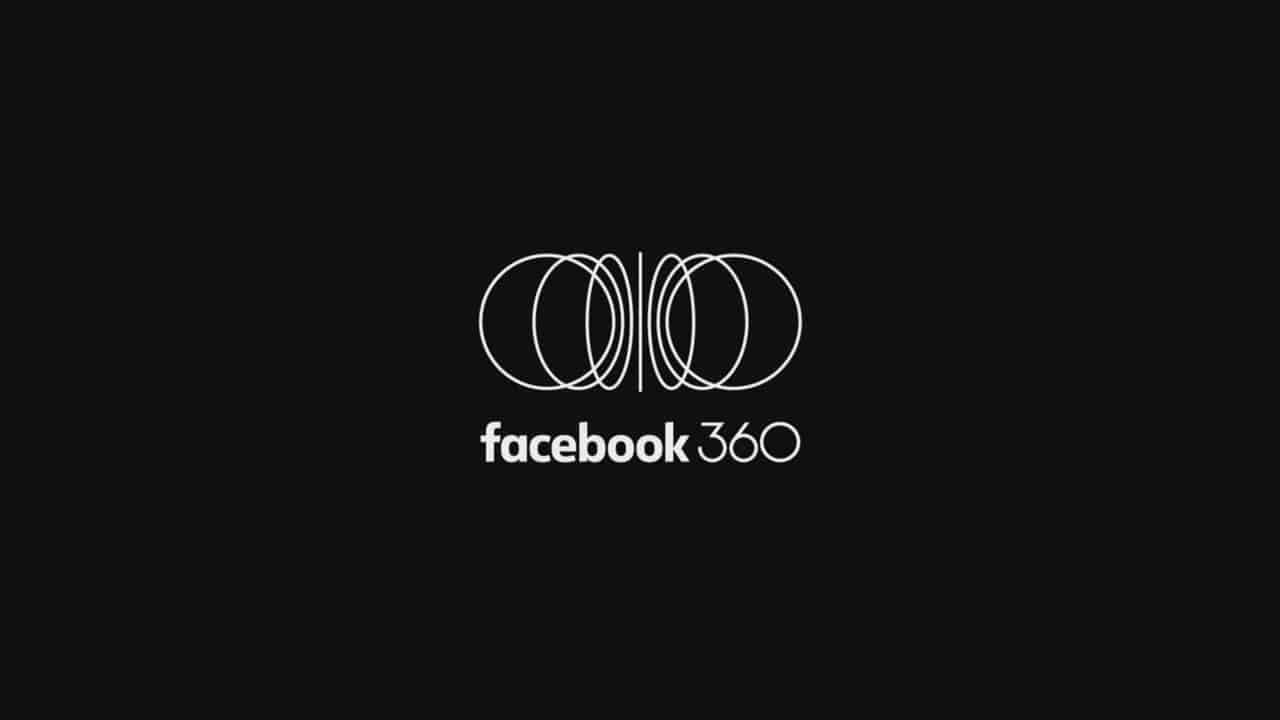 Experiencing any place without actually having to be there is now no longer extraordinary — thanks to technology.

Google Street View was once so amazing, it paved the way for users to experience both familiar and unfamiliar streets like they’re actually, physically there — but that was until Facebook’s 360 photos started going mainstream.

Users nowadays are no longer confined to the street views of Google — everyone can now actually be anywhere.

Today, anyone can experience anything without actually having to be there — and anyone from anywhere with an internet connection can share what he’s going through without even the need for magic.

It now feels as though Hogwarts has come to life.

But how do use this technology, exactly?

You might be surprised to know that as special as Facebook 360 Photos may be, it takes no special device to actually make them.

All you’ll ever need is a smartphone and the right apps, and off you are to sharing and experiencing amazing moments and places.

Before jumping into actually creating some of these magical pieces yourself, you might want to consider looking at some of the 360 photos that are already on Facebook. This is because — contrary to what many normally believe intially — not every 360 photo ever made actually works the way users intend them to. Getting a feel of how these things work as you view them will help you get an idea of what really works, in the process.

The next thing you’ll want to do is get the right 360 app for you. Since your intention is to create Facebook 360 photos, it’s important to consider using an app that actually works with Facebook.

Google Street View camera app is one of the best choices out there — not just because it is fully compatible with Facebook, but also because it comes with features that are basically nothing short of impressive.

Download and install this app, and then you can start creating.

After successfully downloading and installing Google Street View’s camera app, you can immediately start taking your very own 360 photos.

You will then see instructions on the screen that will guide you through, and you should be making your very own 360 photos in no time.

Just remember to keep your hands really still as you go around taking pictures. Just so you know, you’ll have to be on the look out for orange dots as you move your smartphone around to get your photos.

An orange dot on the screen actually indicates that the app has already taken a photo for that angle. A circular icon located at the bottom of the screen indicates how far you are to actually completing your 360 photo.

Just so you know, Google Street View isn’t the only good app that your phone can actually work with to take 360 photos. Apple’s iPhone is also very much capable of creating such photos using the phone’s organic camera app — which has a built-in ‘panoramic’ feature. This method, however, is still considered a bit flawed as Facebook might sometimes find some of the datas from its photos missing. Facebook, however, tries to patch gaps that are caused by these missing data to the best of its ability.

Android’s organic camera app, on the other hand, also has the ability to take 360 photos using its sphere mode feature. This feature works very similarly to that of Google’s Street View, and is just as reliable, too.

Another 360 photo app that’s also worth mentioning is Cardboard Camera. This app, although much simpler to use, falls a little short compared to Google’s Street View as well as Apple’s and Android’s organic apps.

Cardboard Camera users are carefully guided by the app to take a 360 picture by smoothly turning their phones to the right — but they can neither look up nor down, which also means that the photos taken from this app are in some way restricted.

This is the easiest part because uploading your 360 photos to your Facebook account is no different from uploading your ordinary photos. As long as you’re sure that your 360 photo was saved in the right location, you can simply select the photo part on the status update box on your account, select the 360 photo you’ve been meaning to post, select ‘upload’ and then select ‘post’ as soon as the photo has been completely uploaded.