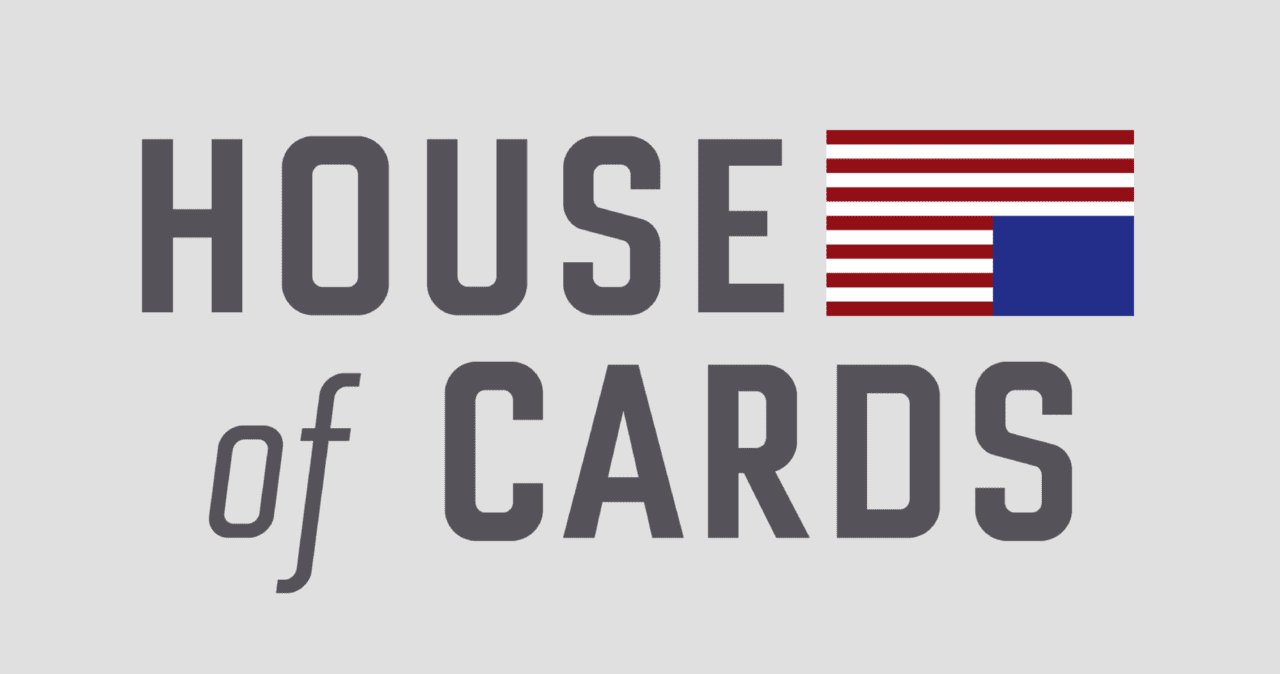 We often rely on prominent sources within close proximity of the residing president and his cabinet or the experts with access to the ins and outs of the White House to make predictions about where the country is headed. We watch the news; we listen to the radio, read newspapers and put quite a lot of effort in trying to stay up to date with what is happening in and around the country. But what about leaning towards some of our favorite series for information? Some would argue that “It’s not real” and “it can’t be taken seriously, it’s just a series”. But we’ve seen some series hit the nail on the head in the way that they tell or predict real life stories. Could House of Cards Season 5 be our eyes into the future?

Hit animated series, The Simpsons is a prime example of shows that tell an important story about current events taking place in the United States of America in the form of subliminal messages covered with humor. The news of the show predicting, now President, Donald Trump coming into office years before he ran as the presidential elect for the Republicans has been making runs on the internet but according to Buzzfeed.com, this prediction was not exactly a prediction as we put it. The House of Cards gave us a sneak peek into what we can expect for season 5.

The show released a short teaser on their official Twitter page. This was dropped as preparations for the inauguration ceremony were being made on Friday, January 20th. In addition to the caption “We make the terror” that accompanied the video, we saw Netflix retweeting the teaser with the words: “We couldn’t possibly comment”. The teaser from the hit political drama series revealed the dull recital of the pledge of allegiance by kids while the video showed the back and forth motion of an upside down flag of the United States of America. We couldn’t agree more with news.com.au when they say that the future predicted by the House of Cards teaser is not a very promising one.

The trailer announced the official release date for season 5. The date is set for May 30th, 2017. While we still have some time to make our own predictions about whether the season will live up to our expectations; we can keep up with what’s streaming on Netflix and keep an eye out for more insights, on the official House of Cards Twitter page.