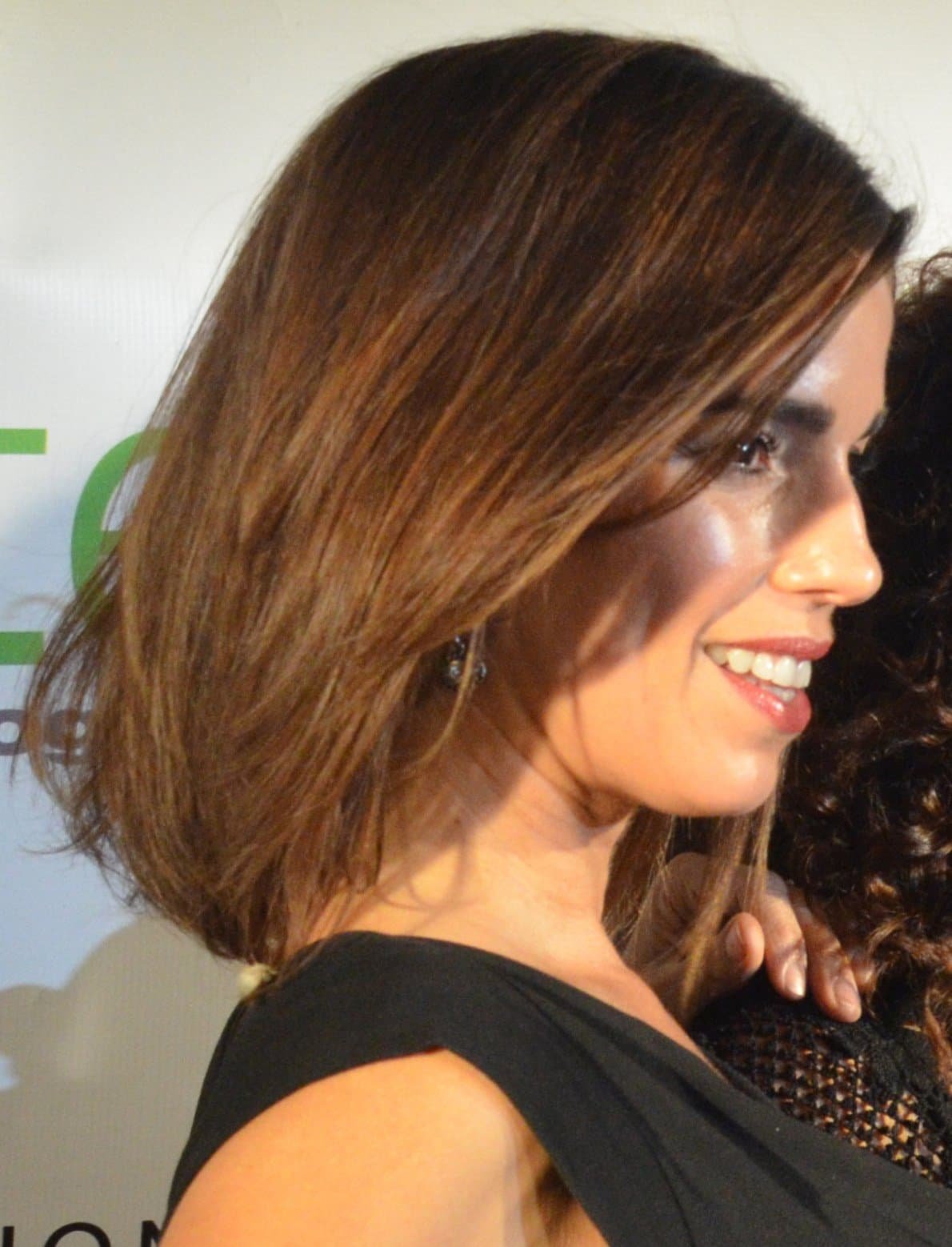 Home: The Adventures Of Tip And Oh

Netflix is taking you into the lives of Tip and Oh. We were first introduced to the duo in the year 2015 when the movie titled Home hit the screens on Netflix. The movie was a favorite among the children! Home told the story of an unlikely friendship that forms between a girl and a fugitive alien. This came about after the Boov aliens decided to take over planet earth because of a threat from planet destroyers; The Gorg. This take over couldn’t come to pass if the humans still roamed around the planet so the aliens harmlessly transported the humans to other parts of the earth. Missing Tip, who soon after was befriended by Oh. The two go on a journey to save the aliens from their enemies and reunite the humans with their loved ones.

Season 1 was launched on Netflix last year picking up where the movie left off. Tip welcomes Oh into their home and that’s where the adventures started. Season 2 comes to Netflix on, Friday, January 27th and promises even greater adventures for the duo. Watch the trailer below.

Voices Behind The Characters

The main character’s voices are not done by the same stars whose voices were used for the movie. Tip was voiced by pop singer, Rihanna and Jim Parsons from the popular show, The Big Bang Theory, voiced Oh. Could this cast be the reason for the success and popularity of the movie at the time of its release? It could have been. Perhaps it was the tunes? This season brings some head bopping worthy music recorded by cast member, Rachel Crow! If this is not something to look forward to then I don’t know what is.

Home: Season 2 happens to air the same day as the animated series Kazoops. Kazoops is also returning for season 2 on Netflix, so entertainment for the kids is jam packed for Friday, January 27th. Let the anticipation begin!

Be sure to write this down in your diary if you have intentions of winning the world’s greatest guardian award, as voted for by the young ones around you! Bragging rights go a long way! Trust us!