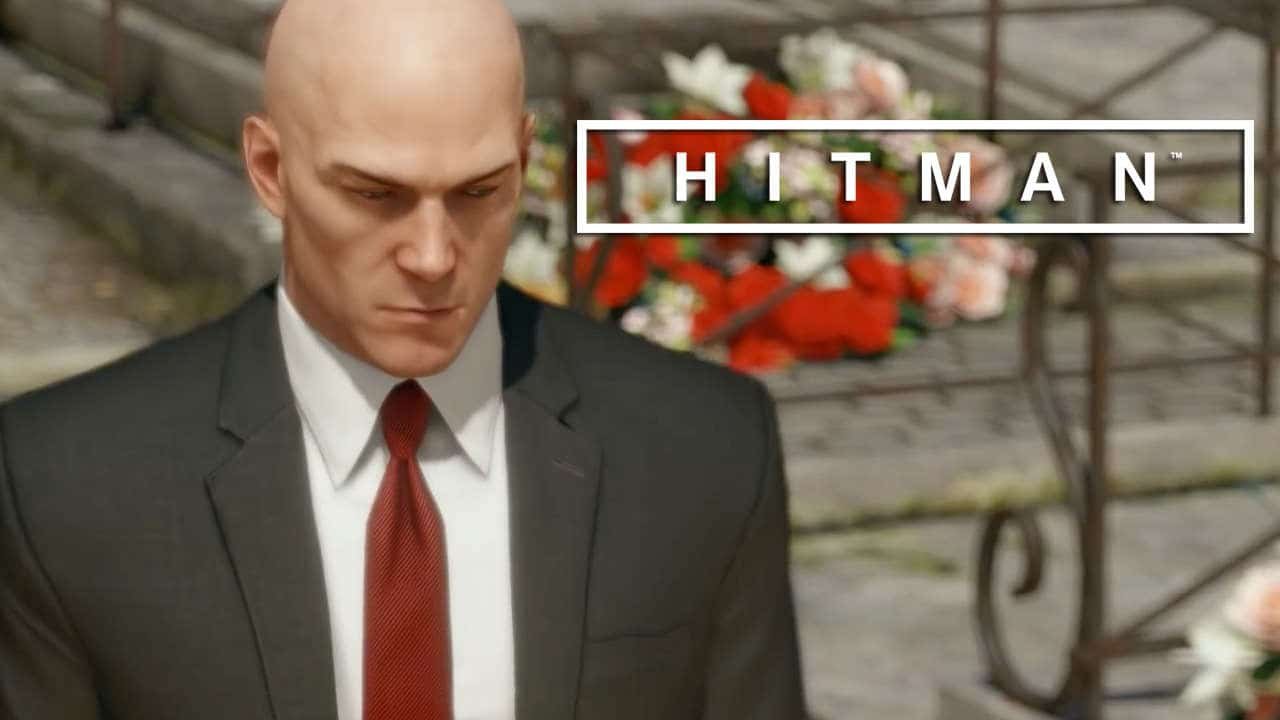 It’s been a month since the release of the new episodic Hitman game, and with new episodes supposedly being released on a monthly basis, fans have been eager to get an official release date for episode 2. This week it was finally announced that we would get our hands on the second episode ‘Sapienza’ later this month.

Not long after the launch fans were patiently waiting, and others not so patiently waiting for news of the follow-up to Paris-based episode 1. Now by officially announcing that episode 2 will be released on the 26th April the developers have kept fans happy by sticking to their initial plan for a monthly release. With that said it is later in the month than most were expecting and it means that this release will be closer to 2 months after the launch, but it’s technically in April so you won’t hear any complaints from me.

This new episode is set in the small fictional Italian town ‘Sapienza’, and looks like it will be a great looking, detailed level to explore. Which will be a refreshing follow-up to the predominantly indoor based level in the first episode, not only does this Italian town look great, but it’s outdoor sandbox style will be ideal for planning the perfect hit.

The game’s new episodic style has had mixed reviews with the fans, as some people don’t like waiting around to play new missions, and playing one level for a whole month can become a bit tedious. Others think that it’s a great way to spread out the narrative over a longer period of time and create a greater sense of anticipation.

With the majority of this month left until the release of episode 2 it will give current players and newcomers plenty of time to perfect their assassination skills, and complete any remaining challenges from the first mission.

Hitman Episode 2 ‘Sapienza’ is set for release on the 26th of April for Xbox One, PS4 and PC.