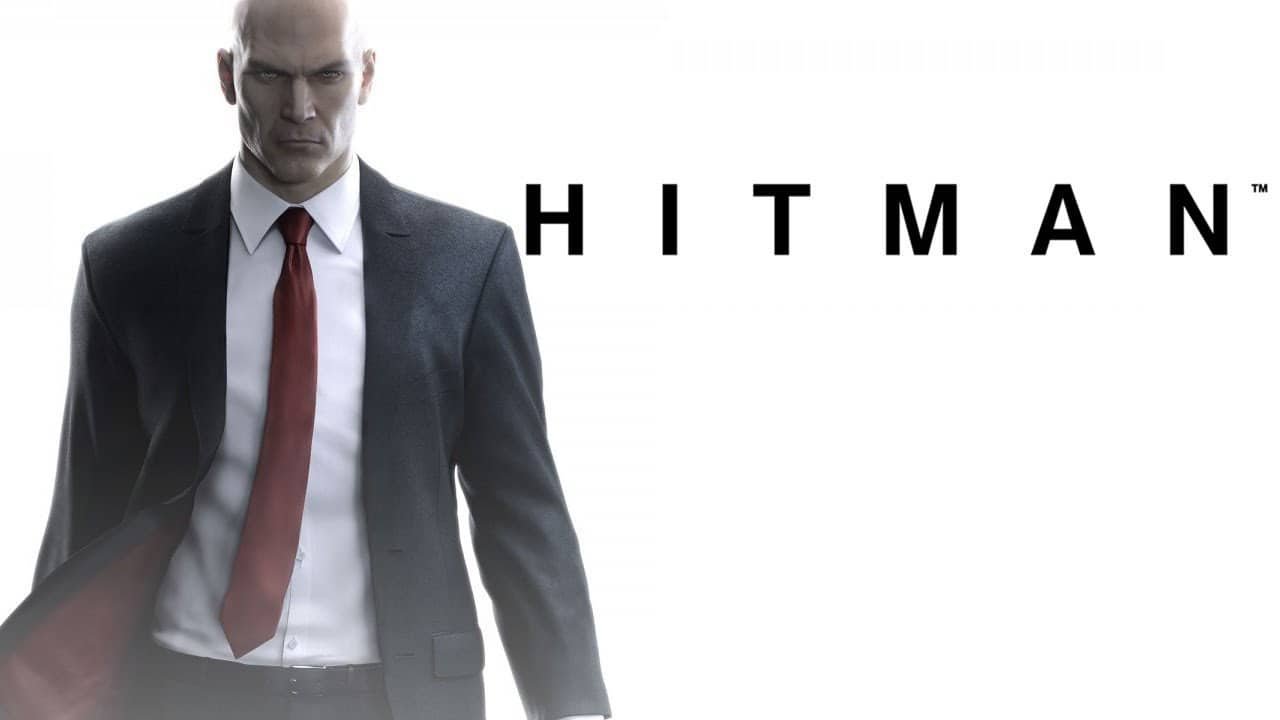 The Hitman series has finally released the follow up to 2013’s Hitman Absolution, with the latest edition to the franchise simply named ‘Hitman’. Fans of the games have been eagerly anticipating the return of Agent 47, and if this first episode is anything to go by, he’s certainly back with a bang.

In this first episode, you will have access to the prologue (training missions) and also a mission based in Paris where you have to carry out two assassinations at a fashion show. The first thing I have to say about the game is that it feels authentic to what a Hitman game should feel like, which was the main issue with Absolution and its linear style of play. This new game has gone back to the roots of what makes Hitman great, with its open sandbox style locations, which give you the option to use a variety of different routes and techniques to achieve your goal.

Everything about the game looks great, from the level design to the characters, especially Agent 47 with a more refined and realistic look. Every element of Hitman gives you a nostalgic feeling as it reminds you how great the previous games have been, and how much potential this game has already shown in its first episode, with more content to come it only gets better for the fans. 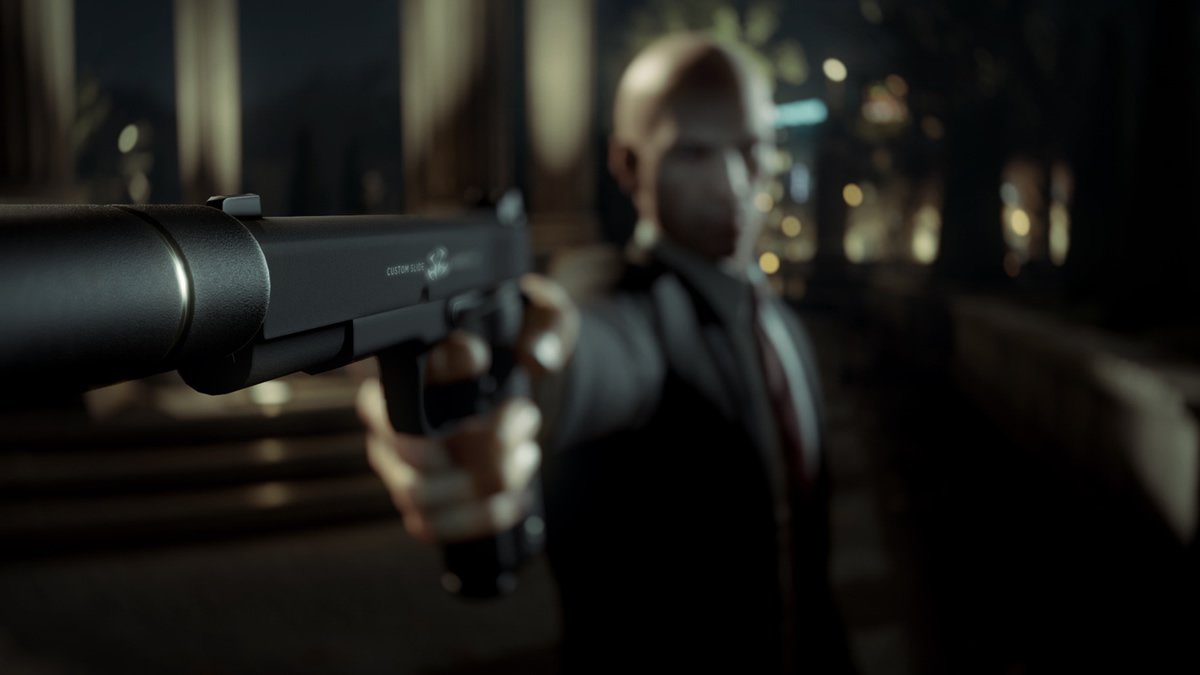 If you’re connected online, then you’ll have full access to the contracts mode, in which you can play the levels and create your own assassinate missions, as well as being able to complete various challenges as you play through the story. I had a few issues connecting to the server at times, which although the offline mode still means you can play, it means you won’t be able to complete any of the challenges. Yeah so that can be super annoying, and if you disconnect from the server whilst playing a level then you get taken back to the menu, which happened to be just as I was about to pull off a masterpiece assassination. Hopefully, something the developers can fix and make it run smoother.

Overall the game is amazing is all aspects – the graphics, style and gameplay all feel very much like a Hitman game, and this first instalment has definitely set the tone for what is going to be a very exciting time for fans of the franchise.

Hitman is out now for Xbox One, PS4 and PC.