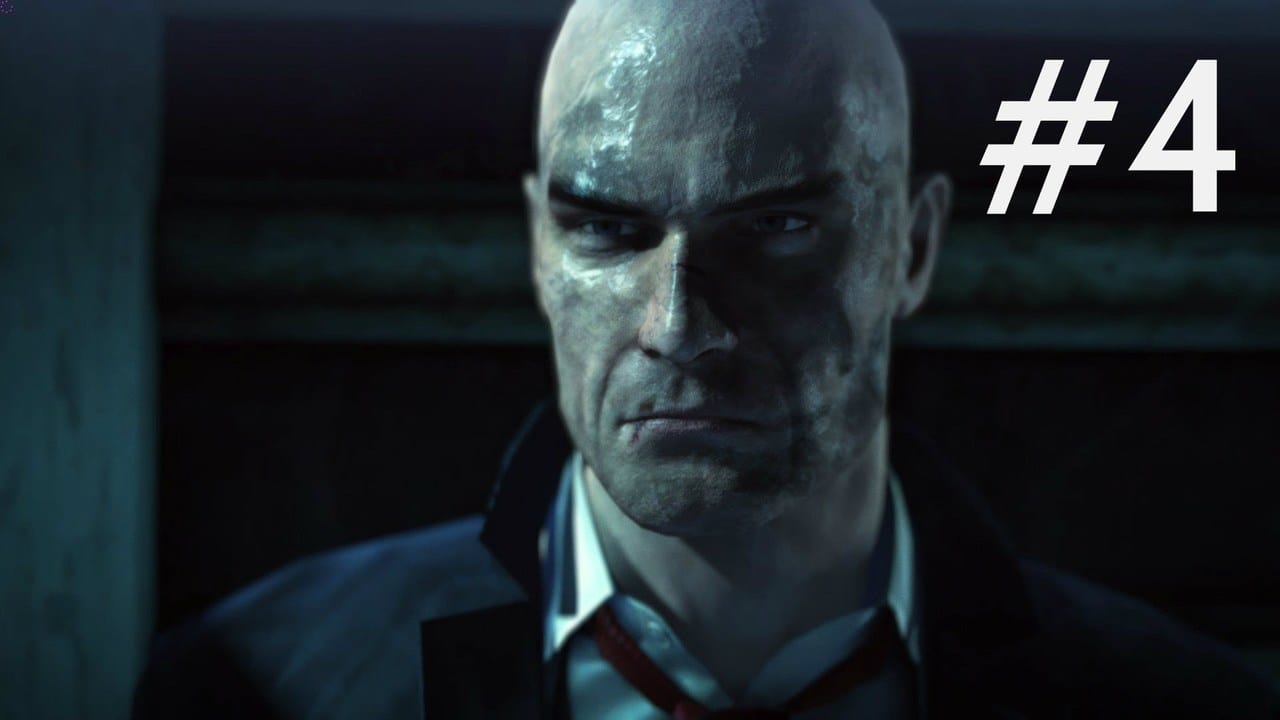 Hitman Episode 4 is releasing this August, with a pretty spectacular locale in Bangkok. It’s been a long wait since the release of the last episode of the Hitman game in May.

The official debut of Episode 4 is on August 16.

The setting for the new Hitman Episode 4 is a luxury hotel resort situated on the Chao Phraya River. According to Hannes Seifert, Studio head at Io-Interactive:

Bangkok is the exotic setting for the next episode in our HITMAN season. We’ve gone a bit rock and roll with this one as your targets are the lead singer of the band The Class and his family lawyer – so expect musical instruments to be used for some unusual activity.

Agent 47 is challenged with the Club 27 mission, and you might find the targets in Hitman Episode 4 a little strange. They are not the usual terrorists or megalomaniacs.

You will be going after Jordan Cross, the musician and his lawyer, by infiltrating the Himmapan luxury hotel located in the outskirts of the city.

In fact, I suggest you watch the Indie band’s music video, for a sneak peek at Hitman Episode 4 Bangkok setting.

This installment of the popular Hitman video game series is simply titled ‘Hitman.’ It is being released in episodic format where it receives updates at frequent intervals.

Three episodes of the game have been released so far and with Hitman Episode 4, that number will grow to four this August.

As the titles suggest, the previous episodes took place in France, Italy and Morocco. Now, for the fourth episode, the developers have shifted the game to Bangkok.

With three more episodes scheduled to release before the end of 2016, the developer, IO Interactive, is only halfway through Hitman’s first season.

The developer’s response to a question on Twitter whether there are plans for a second season, was positive.

Of course, our plan is to have three seasons. Although Season Two hasn't been confirmed yet.

They will also be releasing a disc with all seven episodes early next year – which includes the six main episodes and the summer bonus episode.

Hitman Episode 4 ‘ Bangkok’ is due to release next Tuesday, August 16 for PS4, Xbox One and PC.