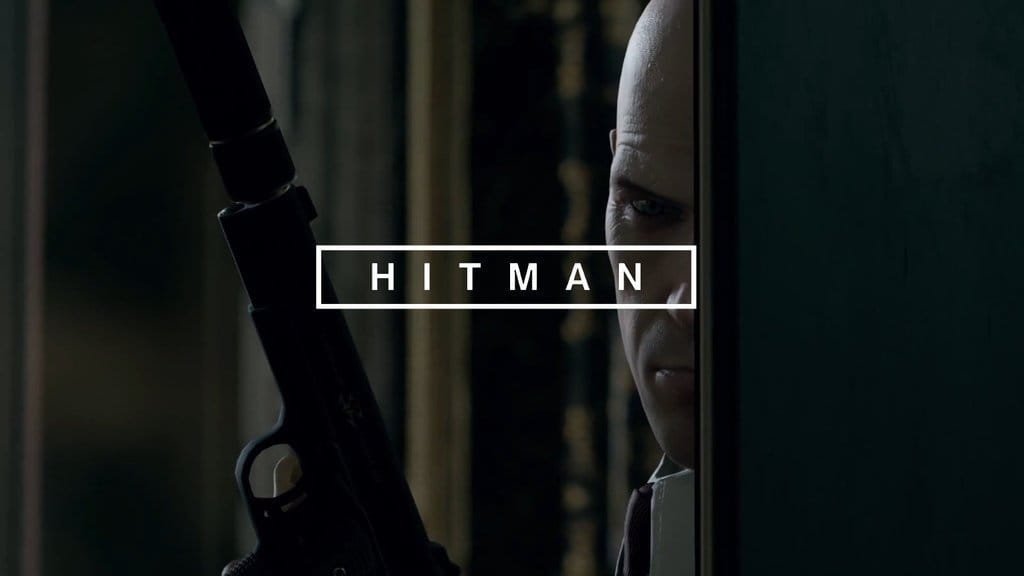 Hitman Beta: Initial Thoughts – Agent 47 Back At His Best?

So the Hitman beta has been out for a few days on PS4 and PC, and overall it seems to have been received pretty well across the board. As a huge fan of the Hitman franchise I was skeptical, especially after Hitman: Absolution, but after some time on the beta, I’m confident this game will deliver for the die-hard fans.

This new instalment simply titled ‘Hitman‘ has gone right back to the beginning of Agent 47’s story, and that’s what players get to experience in the beta. You’re shown 47’s initial contact with the agency he goes on to work for, and, of course, his handler Diana, who those familiar with the series will already know. Since this is the beginning of his story, the beta is 47’s training missions for the agency, and acts as a tutorial for the player to get used to the games controls, as well as preparing you for the style of play you can look forward to in the full version.

This games predecessor ‘Absolution‘ drifted away from the Hitman open-level style of game, and replaced it with a more linear style of play, which to most was a step in the wrong direction. Fans of the Hitman games will be happy to hear that this new instalment has brought back the style of play the series is famous for, but also kept the best features from ‘Absolution‘ – examples being the cover system and instinct mode.

In the beta, you’re given three missions to run through, two of which are on the same level, the first being a traditional tutorial which you’re completely guided through. The second is a more open and ‘free roam’ style of play to the same level, which in this case is a mock-up of a luxury yacht, in this ‘hit’ you have to sneak onto the boat and assassinate your target. The third level is an air base that’s a lot bigger and gives you a lot more freedom to explore various routes and tactics to make your way inside. You also can try out a wide-range of different assassination techniques, so it definitely makes you want to replay the level multiple times.

If you’re connected to the servers you also have a number of challenges or ‘feats’ on each level, which can be anything from assassination techniques to stealing a specific disguise, again this makes the beta really worth replaying.

The ‘Hitman’ beta is available to anyone who has preordered the game for PS4 and PC. The full version of the game will be released in monthly episodes starting from March 11th.