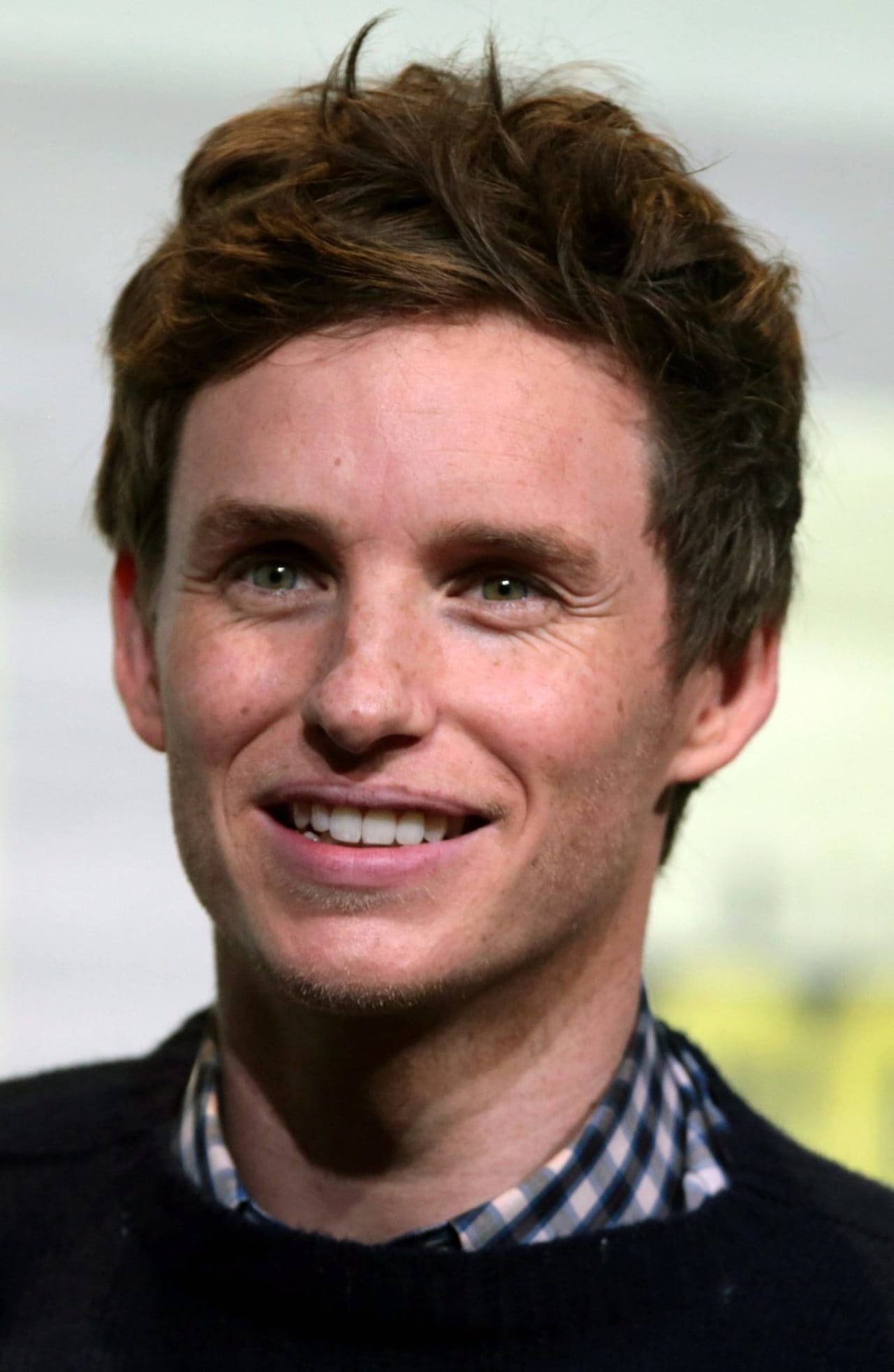 Fantastic Beasts and Where to Find Them has only been out for a week and people seem to be going crazy over it. I mean, a follow-up to the successful Harry Potter franchise was inevitable, but nobody would have expected it to take place in the 1920’s and be about Newt Scamander and his early adventures.

This is a synopsis of the film: The first in a five-film series picks up with Newt Scamander, a mysterious young wizard who finds himself in roaring 1920s New York with a briefcase full of fantastic beasts. Somehow, the briefcase is opened and the beasts are set free to roam all of New York. Scamander and his new fish-out-of-water allies must track down and capture the beasts before they destroy the city.

No wonder James Corden wanted to do a sketch.

The film is JK Rowling’s third effort to delve back into the Wizarding World. Her first effort was Pottermore, a website filled with short stories and competitions that take place after The Deathly Hallows. Her second effort was “Harry Potter and the Cursed Child”, a two-part play that takes place after The Deathly Hallows epilog and continues the adventures of Harry, Ron and Hermione while focusing more on Albus Potter and Scorpius Malfoy.

Eddie Redmayne, the actor who plays Newt, stopped by The Late Late Show With James Corden. Together, they did a rather hilarious sketch. It asked the question “What if Newt traveled to New York with his briefcase in modern day? What would happen?” Well, judging by the sketch, we know now! Corden plays a no-nonsense TSA agent who gives Scamander a hard time at the airport. All the while, the animals in Newt’s briefcase start popping their heads out to talk and a nervous Newt must make sure Corden doesn’t see them or else he won’t be allowed in.

I wish we had more sketches like this that parody the films the guests are in. It promotes the film in a really good way. I didn’t know much about Fantastic Beasts before today, but now after seeing this, I’m going to go watch it immediately. Fantastic Beasts And Where To Find Them is killing it at the box office.