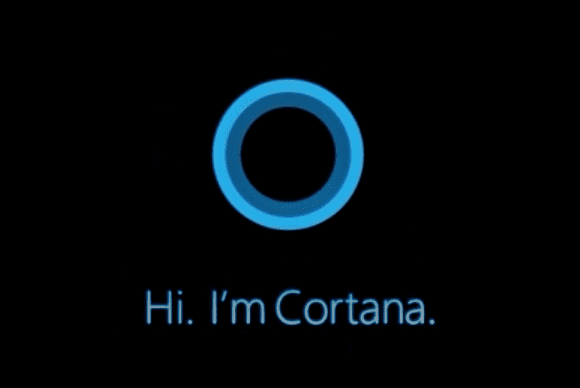 Here’s How You Can Try Cortana on Your iPhone

Microsoft is gearing up to begin testing Cortana on the iPhone, and the company is looking for testers. Users who would like to give the iOS version of the virtual assistant app from Microsoft just have to fill out a small questionnaire about the type of iPhone they use, the version of iOS installed on their iPhone, and how they use Cortana currently in Windows 10.

According to Microsoft, invites for a limited download for beta testing purposes will begin to be sent out via email very soon. In the beginning the tests will only be available in the United States and China, with more countries following in later weeks.

“Your life is not limited to one device, and neither is your digital assistant. Cortana is with you on your Windows 10 PC, tablet, and phone—helping you whenever and wherever you need it. But we also know that there’s a choice of mobile devices out there, so we want help from our Windows Insiders to make sure she’s a great personal assistant on iOS too.”

The closed nature of iOS means that the iPhone version won’t come with as many features when compared to the Windows or even Android versions. For example, both the current versions offer the ability to access Cortana from anywhere simply by saying “Hey Cortana,” but that feature will be absent in the iOS release of the software.

Microsoft still believes that despite some of the missing features that Cortana will still be an asset to almost any iPhone user, and especially those users who also use Cortana in Windows 10. Currently it isn’t clear which features will be available in the iOS version.

Microsoft first announced Cortana for both Android and iOS in May, as a part of their efforts of making their services and software available across all platforms. The Android version was first to arrive back in the summer and is currently available to anyone using Android that wants to give it a try.

Cortana is billed to become an integral part of every users’ day, but with competition from Siri and the limits of iOS because of its closed door systems mean some functionality will be limited, meaning Microsoft may have a long road ahead if it hopes many users will forget Siri in favor of Cortana.