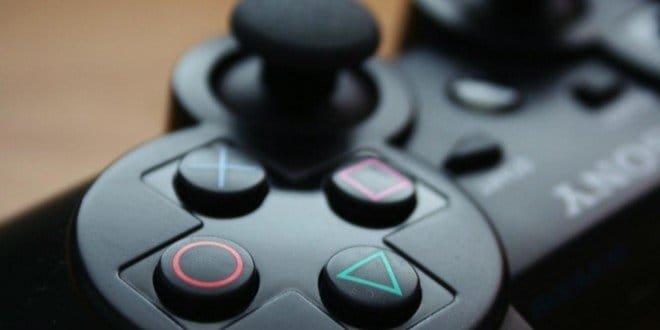 Here’s a List of New PlayStation Games Available This Week

PS4, PS3 and PS Vita owners will be able to download some new games this week. Here’s a list of all the new PlayStation games coming to you this week.

This week, especially today the 26th of January, is a good day. Much awaited puzzle game The Witness for PlayStation 4 is coming out later this week. Then there are other titles such as Tom Clancy’s The Division, which will be available in beta. And you’ll also be able to download LEGO: Marvel’s Avengers and other games.

If you’ve been planning to try out some new games this week, you should definitely go through this list. 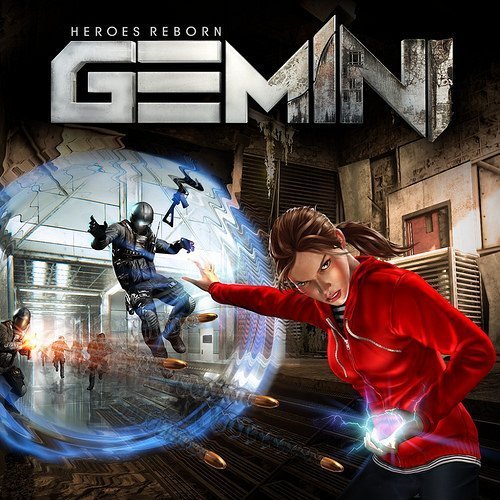 A game that’s based on the Heroes Universe and features a character known as Cassandra. It’s a first-person adventure game that follows Cassandra’s journey. As the game progresses, you’ll unlock your powers and get to solve mysteries. The mission is to reunite with your long lost family, but things aren’t the same.

The game will be available today via the PlayStation Store for the PS4 only. 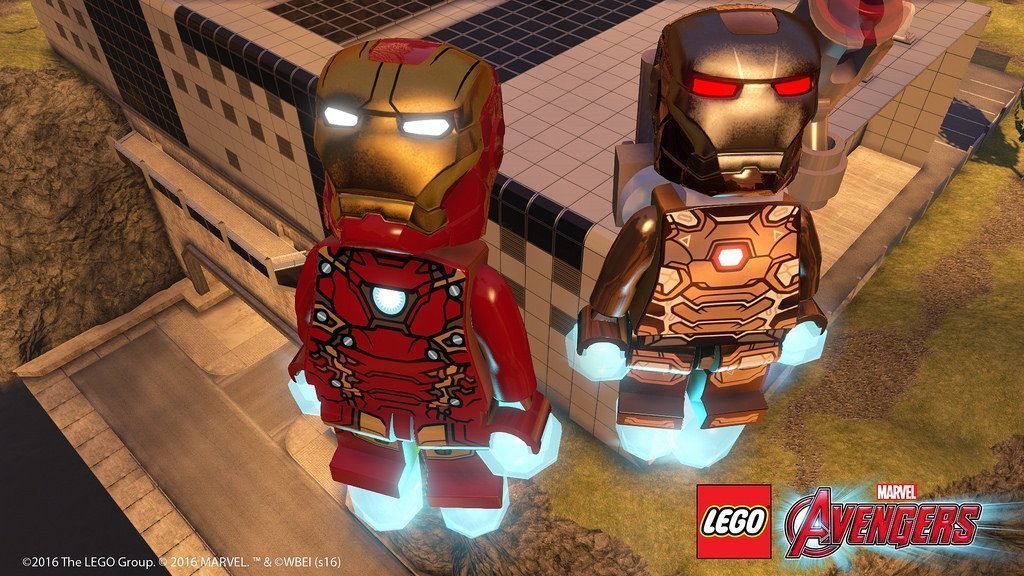 You can finally play the new LEGO Marvel’s Avengers game on your PlayStation. The game features characters and storylines based on the Avengers movies. You can be the Iron Man or Thor or whichever Avenger you want and fight the battles as a team. Make sure you save the world too.

The games will be available for the PS4, PS3 and PS Vita. You can download the game from the PS Store or buy it from retail stores. 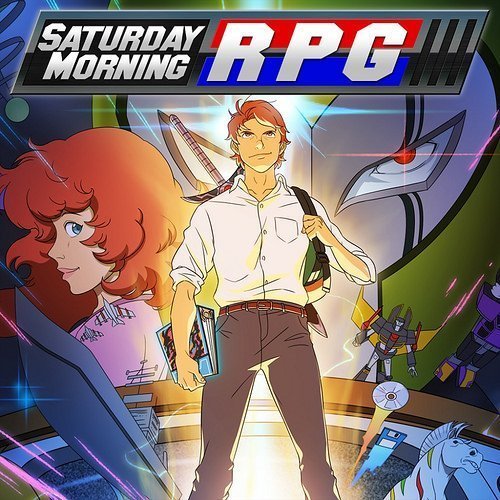 This is a Japanese role-playing game and is based on the Saturday morning cartoons and pop culture of the 80’s. You’ll be playing as Martin ‘Marty’ Michael Hall, who has been given a power. Now you must use that power to fight off the villain Commander Hood and save the world.

The game can be downloaded from the PS Store and supports the PS4 and the PS Vita.

This War of Mine: The Little Ones 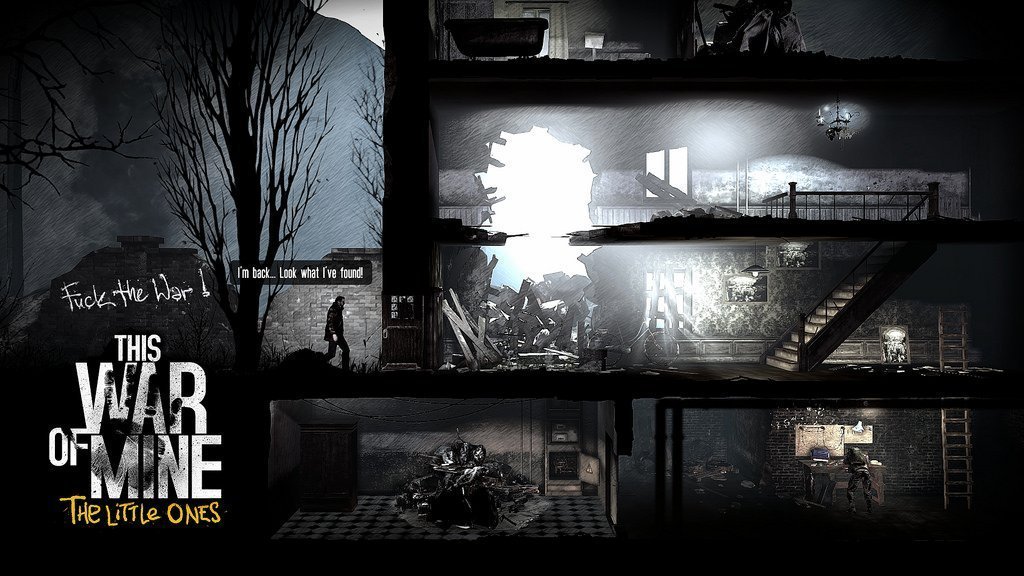 A war survival game seen through the eyes of a child. The game is based on This War of Mine, but this time, you’re a kid and you have to go through the struggles of war struck the city. There’s lack of medicine, food and necessities. You have to survive through the day, stay hidden from the snipers to live another day. Head out at night to collect items that’ll help you survive.

The game will be available for the PlayStation 4 from the PS Store on January 29. 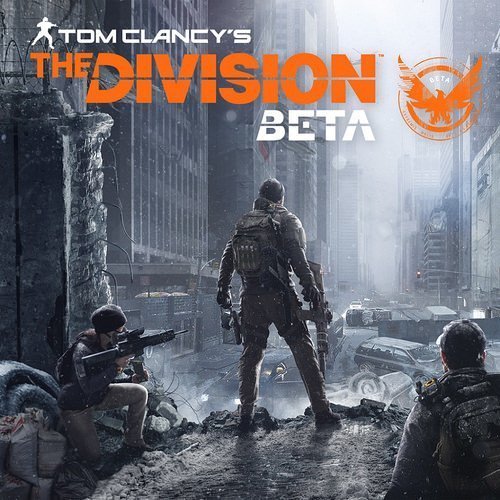 This is a beta version of the game, which means you get to try it out before it comes out later this year in March. Since it’s a beta, there will be bugs and will only work within specific time frames.

The beta begins on January 29; you can get more details from the PS Store. 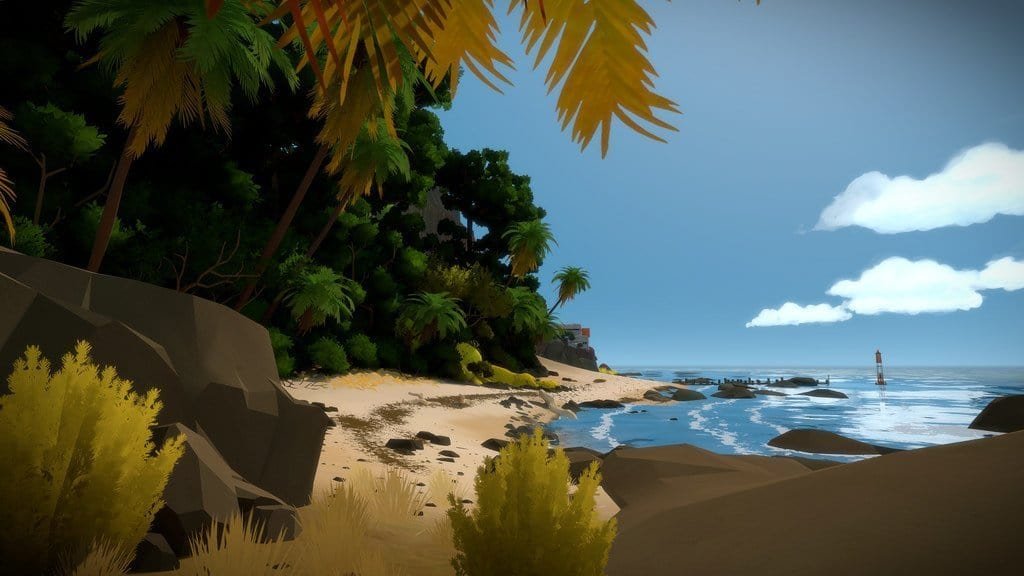 A puzzle game that’s sure to entertain you. The plot is this, you are alone on an island and don’t know how you got there or who you are. The only way to find out and escape the island is to solve the puzzles around the island for clues. It’s a single player game and has over 500 puzzles to solve.
It is currently available for download via the PS Store and supports the PS4.
So there you go, some great new PlayStation games for you to enjoy. Which one are you going to try out first? We strongly recommend The Witness.
Share Tweet