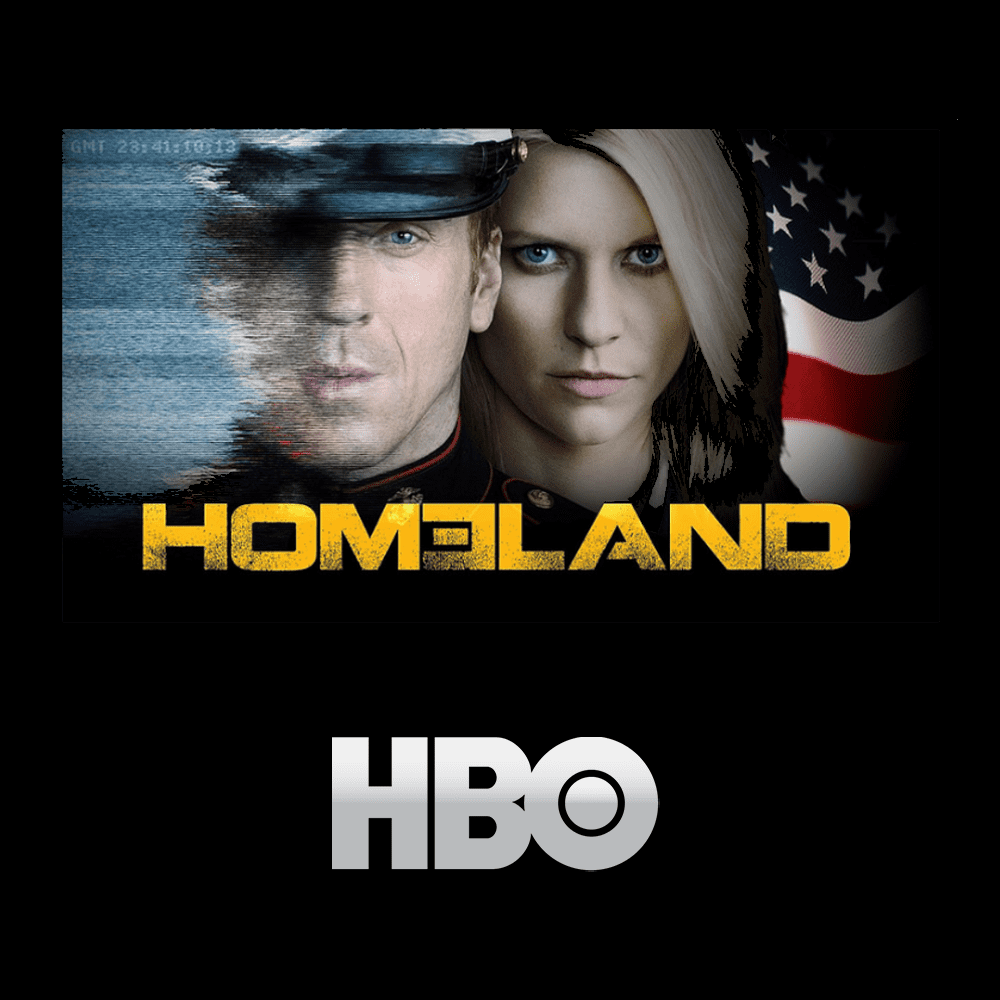 HBO takes a different direction from the masses by bringing in something a bit more religious. Young Pope was created and directed by Paolo Sorrentino. The miniseries goes into the life of what Cheat Sheet describes as the first ever fictional American Plontiff, with Jude Law starring as the Pope. His character, Lenny Belardo who also goes by Pope Pius XIll, is described as both mysterious and contradictory. He is said to be naïve, a bit old school but also possessing the exact opposite of those characteristics. While inside the Vatican he finds himself on a very lonely path seeking God, not just for himself. Joining Jude Law in the cast are James Cromwell, Tom Bertolrelli, Silvio Orlando and so many other international actors and actresses. HBO is said to have collaborated with Skyline and Canal Plus to make this production. Young Pope airs January 15th and has already been approved for a second season.

Homeland: Season 6 is set to premiere on Showtime January 15th. With that being just around the corner you might want to have a look at the trailer and see how it suits you. Without trying to influence you too much Homeland is an Emmy Award-winning series with cast members Claire Danes (CIA Officer Carrie Mathison) and Saul Berenson (Mandy Patinkin) who has been Officer Danes mentor for the longest time. Homeland sees Officer Danes, who is top in her field although struggling with bipolar. She puts her life at risk and is excellent at what she does. Catch Homeland at 9pm ET/PT

Netflix line up for January 14th

A day before the series mentioned above, Netflix fans can stop by the streaming service to see what they are airing. For those who haven’t caught some of the following when they first aired, now is your chance. Surely the series being brought to Netflix should mean a great deal given the standard that Netflix has set for itself.

Assigned to Guantanamo Bay, a fresh Army recruit by the name of Amy forms a bond with a prisoner that was put in her charge.

With a runtime of 88 minutes, the Cardboard Boxer tells the story of loss and redemption through Academy Award Nominees Terrance Howard (Now starring in the successful hit series Empire) and Thomas Haden Church who plays a good guy living in dangerous Los Angeles.