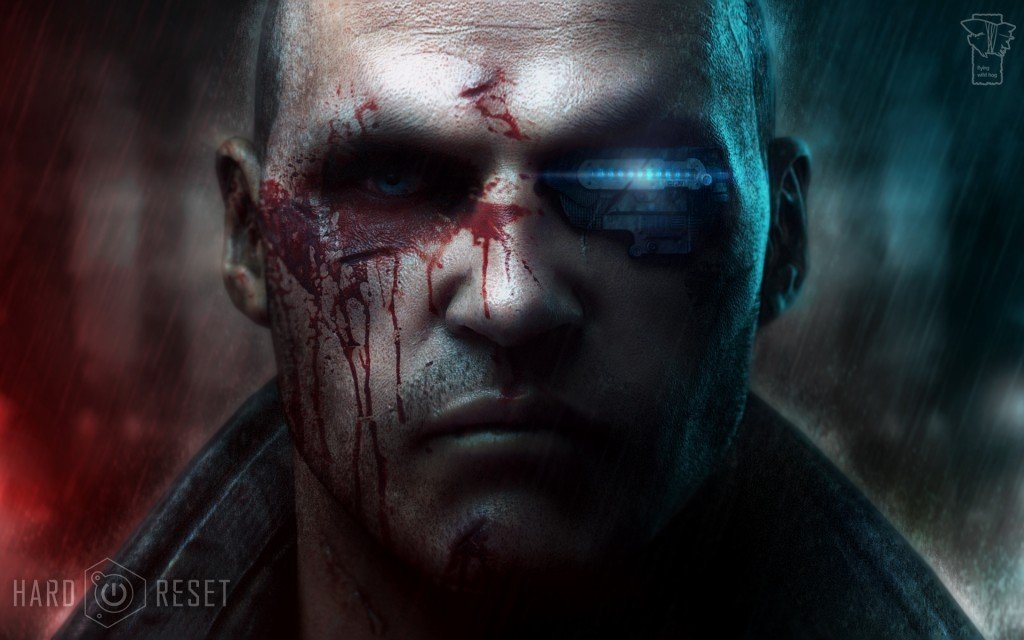 Hard Reset Redux Announced: New Game Trailer, To be Available on PC, PS4 and Xbox One

Hard Reset Redux for PC, PS4 and Xbox One

Game developer Flying Wild Hog recently announced that the Hard Reset Redux will soon be available for the PC, PS4 and Xbox One.

Hard Reset was initially released in 2011 for the PC, but now, a completely graphically enhanced Redux version of the game will be released for PS4 and Xbox One as well. The game is a first-person shooter that includes plenty of action, explosions, killing and is a lot of fun.

If you love games that don’t really have a good storyline but has plenty of action, then you’ll love Hard Reset.

You play as Major Fletcher, who lives in the city of Bezoar, and all this happens in the way distant future. The primary objective is to take down the machines and protect your city. The game was well received and has a lot of positive reviews.

A redux version of a game usually includes high-quality textures, graphics and game elements that make the game look more appealing to the modern gamer.

As such, the Redux version of Hard Reset will also include better visuals, improved gameplay, performance and more. The game will also include new weapons, moves and more enemies to kill. You could use the Cyber-Katana to kill those enemies and look good while doing it. There are several other futuristic weapons to choose from.

The Redux will also include the Exile expansion pack that was announced in 2012. Everything from the pack will be enhanced visually and made available in the redux version.

Flying Wild Hog has released an announcement trailer, which showcases the new visuals and combat moves.

The announcement trailer doesn’t reveal any important details such as release date and pricing. The original 2011 Hard Reset is available on Steam for $3, and it includes the Exile expansion pack.

We’ll let you know as soon as we hear more details about Hard Reset Redux. Are you excited about this game? You’ll finally be able to play it on consoles.