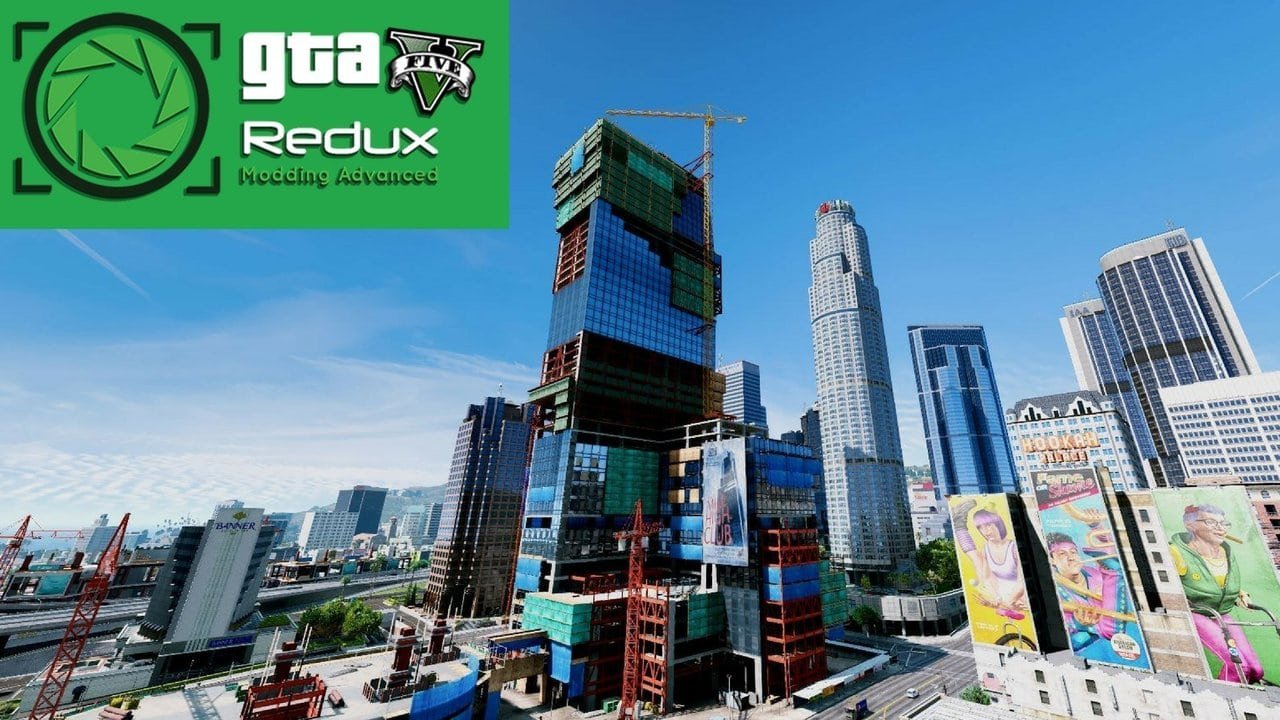 GTA V for PC was released more than a year ago, but it’s still a pretty good looking game in terms of graphics. However, if you’re looking to spice things up a bit, and make things look better, then you need to try out the GTA V Redux mod.

The mods developer, Josh Romito, has been working on the mod from quite some time. It was originally supposed to be out this month, but is now set for a September release.

The Redux mod doesn’t just improve the graphics of the game, but it also adds tonnes of new game elements. There’s plenty of changes in the game-play, weather, vehicles, police, real-world ads, new physics, and more.

For those who want to give GTA V some new graphics and features, the Redux mod is the answer. You are going to need a powerful computer to run the game with the mod, as it features heavier graphics and other tweaks. 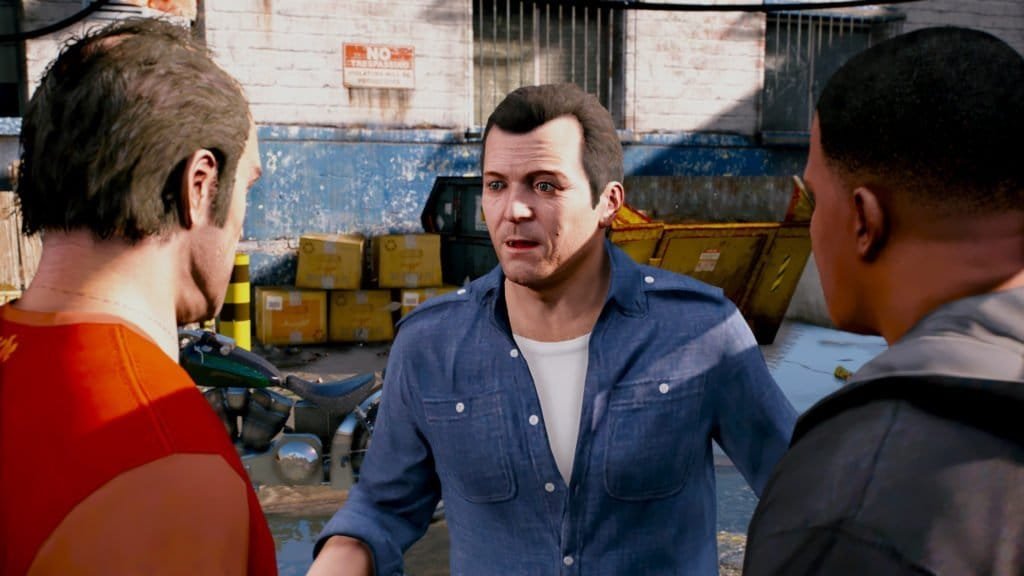 The full list of new features that are available in this mod, is very long. Therefore, we’ve listed down some of the main improvements and additions. 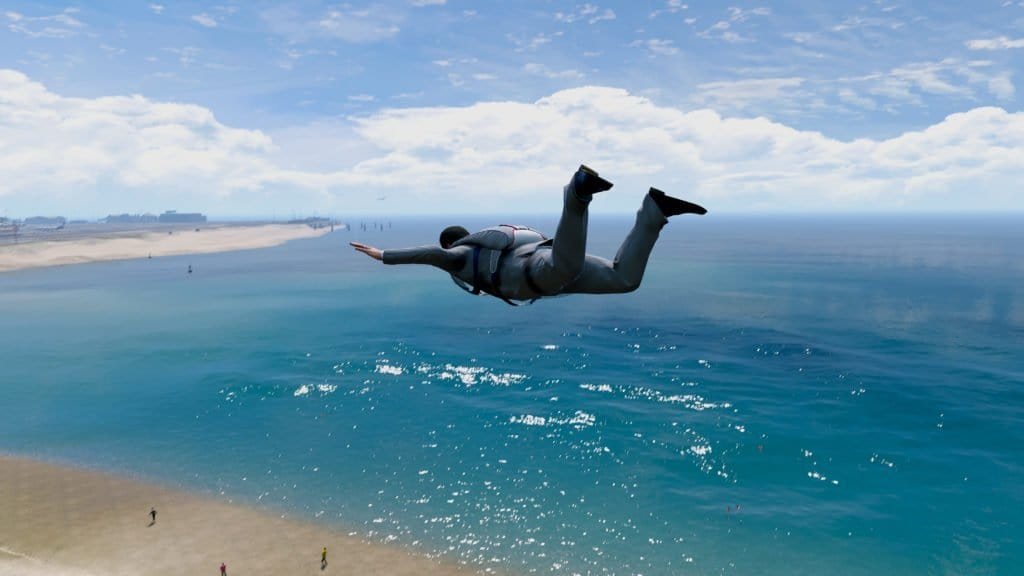 The GTA V Redux mod will be released on September 16th. Pricing details haven’t been revealed yet, but it will most likely be free. Check out the latest trailer of the mod running on a PC.

What do you think of this new GTA V mod? Too bad PS4 and XBox One won’t be able to enjoy this one.