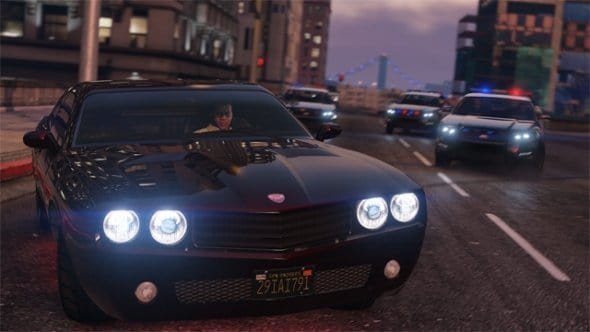 Who, Where and When: GTA 6 Rumours

Grand Theft Auto, a game that’s been consistently leading the way for what’s considered to be the future of gaming. Throughout the years GTA has always been the game people have been waiting for, not just because of its ground-breaking gameplay and storylines, but also because the developers (Rockstar) continue to push the boundaries of what is acceptable in a video game.

2013 saw the release of GTA5 and I don’t think even Rockstar expected the reception it received. To date it’s sold 54 million copies, and has paved the way for the future of open-world games – and upped the bar for gaming developers of all genres.

Drive, parachute, fly freely across GTA 5’s city of ‘Los Santos’, or the woodland and desert outskirts of the city. The action packed main storyline, which has three protagonists. Yes THREE, and they are interchangeable at any point in the game – will take on a tonne of fun, crazy and often ridiculous missions. Oh and did I mention it has an online mode where you can do all of the above and more with your own created character. 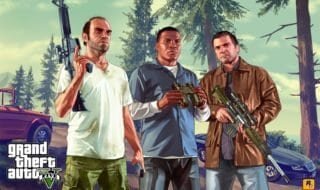 So if that was what Rockstar had to offer gamers in 2013, it’s intriguing to think what they could produce with the next instalment.

GTA 6 rumours and leaks have already begun to appear online; here are a few potential aspects of the new game:

If a game wants to engage it’s players then it needs the character they’re controlling to be a key part of it. Obviously you don’t have to relate to the character too much, as you may not have much in common with a gun wielding bank robber, but you get my point. So for female gamers the latest rumour of a female protagonist is definitely something to get excited about, especially as previous GTA games have had a series of all male protagonists. The developers have previously stated that they’ve never ruled out the idea of a female protagonist, but there simply hasn’t been the right game to include one.

This is a rumour that hasn’t been confirmed, but it definitely is an idea that could provide GTA fans with something previously unseen, as well as a new dynamic in the way storylines play out. Eva Mendes has been rumoured to be playing a key female role, and talk of Ryan Reynolds also being involved. There have been a number of actors who have voice acted for previous GTA games, such as Samuel L Jackson, Ray Liotta and Michael Madsen – so rumours of actors being involved in a new project aren’t farfetched at all. 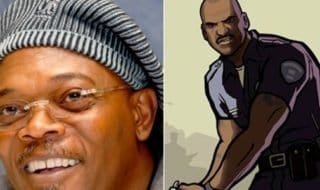 Previous GTA protagonists like San Andreas’ CJ, Vice City’s Tommy Vercetti and GTA 5’s trio have become much loved characters, which have all played a key role in each titles success. This may now be the perfect opportunity to introduce a female character to give the series a new direction and change of pace.

With rumours of a female protagonist circulating, it leaves the question if it will be a single character story, or multiple characters like GTA 5. It will be a while before any details surface about the narrative of the new game, but either way it will be interesting to see how a female character can change the dynamic of what has previously been a game dominated by strong male characters.

Much like the characters in a game, the setting is one of the most important and engaging aspects. The developers of GTA are clearly well aware of this, and have provided players with detailed, and highly interactive open-world settings.

There have been a lot of rumours about the location of GTA 6, as at first there was talk of the whole of America as a playable area, and travelling from state to state. The term ‘less is more’ springs to mind here, with such a large amount of locations to work with, it may lead to the game having less detail in terms of interaction with the city itself. Fans of the franchise have praised the game for it’s detail and creating locations that are just as alive as its inhabitants, so even if the locations size is massively increased, fans will expect that same amount of detail. 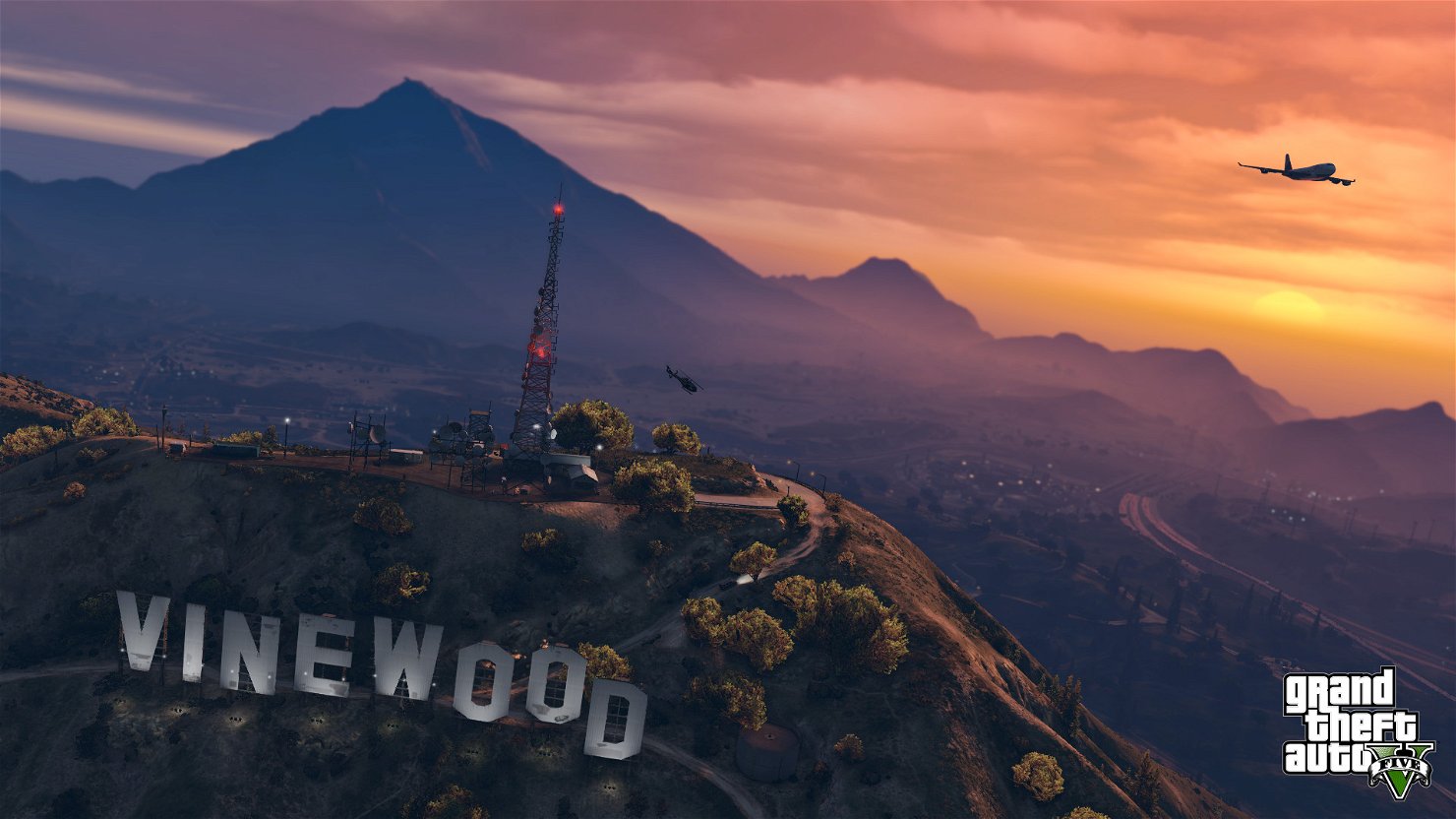 Again there has been no confirmation from Rockstar about whether or not GTA 6 will feature an innovative state-to-state map, but with games like GTA 5 and more recently Fallout 4 showing us how big developers can make locations – the future is definitely promising.

When is it out? The question every gamer needs the answer to when a new game is announced, often met with the sighs of a far off release date, or the heartbreak of delays.

So when will GTA 6 be released? It has been rumoured for a 2018 release, which could be a possibility, but these initial rumours and leaks tend to be a guesstimate, rather than a date set in stone. More than likely we will be looking at a 2020 release, which sounds like the date for a sci-fi film, when really it’s only in 4 and a bit years. I bet you’re feeling really old now, aren’t you?

Older consoles like the Xbox 360 and PS3 are beginning to be fazed out due to the technical demand of games designed for next-gen consoles. GTA 5 was initially released on the older consoles, but now has a new version available for next-gen console owners. GTA 6 won’t be released for a few years yet; therefore it’s likely to only be available on Xbox One, PS4 and PC.

So with GTA 5 as the blueprint, and 4 years of development, GTA 6 will no doubt be the game to reset the benchmark and up the bar from the success of its predecessor. This is only the beginning of what is surely to be a flood of rumours between now and the official announcement of GTA 6.