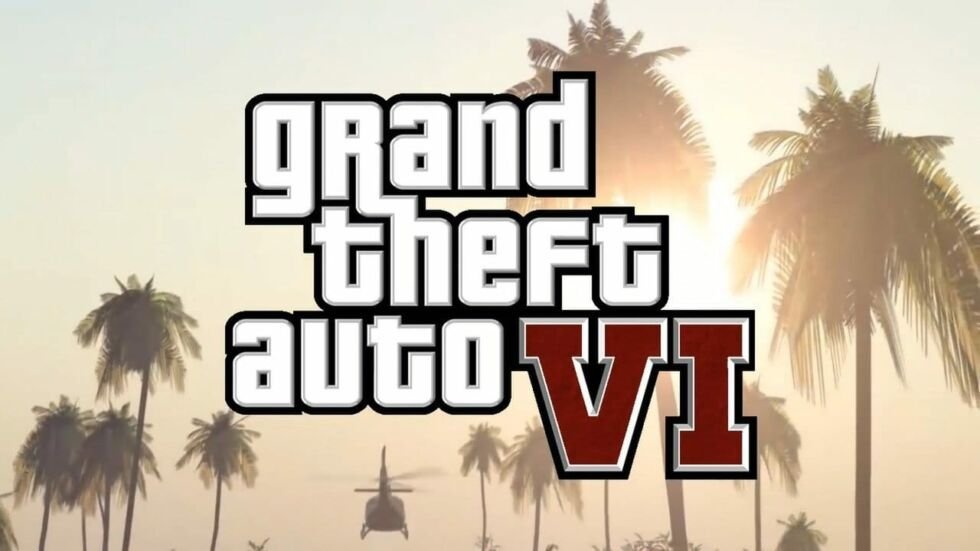 Rockstar has released PC version of “Grand Theft Auto 5” (GTA 5) exactly 19 months after the console release date. Now that the game is available in all formats, fans are eagerly waiting for another GTA installation, GTA 6, which will take years to develop. Of course, that does not mean that the rumors will not spread as fast as ever.

GTA series is one of Top 10 video game franchises, and following GTA 5 massive success, many fake trailers of GTA 6 have been released. Rockstar reacted quickly with their announcement.

“Some fans were already suspecting this to be the case, as they had noticed various peculiar details in the trailer and some small inconsistencies that led them to question the legitimacy of the leak, and in the end not many people were surprised to find out that the trailer was not genuine. And as can be expected, that didn’t actually drag down many fans’ enthusiasms as most people remained highly interested in the game and are still actively discussing what might happen once it’s released.”

What are Top 5 rumors concerning GTA 6 so far?

The ever-growing number fans of free-roaming and vivid depictions of previous GTA worlds are requesting bigger and more detailed maps from one game to another, hence the wish of coast-to-coast USA map featured in GTA 6, which is highly unlikely to happen. It is certain that Rockstar Games will improve the gameplay and map, as they always do, but not to that extent.

Fans are wishing for an integrated map, where all previous maps would feature, plus additional segments. Instead of travelling from one place to another, teleport would have to be implemented. This would probably make the game painful to play online without new solutions of solving server downtime.

Rockstar Games have not confirmed, nor denied these ,,leaks”, but Leslie Benzies, president of Rockstar North (subsidiary of Rockstar Games), said that their first step with GTA is to flesh out the ideas about the map, before dealing with characters, story, missions, etc…

The rumor has it that it will be possible to travel between all these vast cities by land, air and sea, in addition to teleport/fast travelling.

Another rumor is that the female character will be introduced in new GTA 6, which has not happened so far, except in GTA Online. Rockstar co-founder, Dan Houser, told that GTA 5 needed male characters exclusively, but that it is not impossible to introduce more significant female characters, maybe even as a lead, sometimes in the future. Fans have already expressed their wishes concerning possible voice actors – Ryan Gosling and Eva Mendez.

Again, this rumor is fueled by the fact that Ryan Gosling is hired to play the son of John Marston, the protagonist of “Red Dead Redemption”. Gosling’s role in the 2011 Oscar-nominated crime drama “Drive” was a real showcase of his voice talent.

GTA 5 already has replay value, as you can make different choices with crew, but gamers have been disappointed with low number of heists. If the rumor is grounded, Rockstar will make an extra step (or an extra marathon, hopefully), and let the player choose between being a cop or the criminal. If this happens, we are pretty sure that the lines between the two will blend somewhere down the storyline.

Long-time rumor (dating from GTA 3 days) is that we will soon have every building at our disposal. Even though this would be a game-changer with many more requests and options to follow, it is probably not going to happen. Destructible covers would cause more harm than enjoyment since it is impossible to agree on what is the legitimate cover in a game where you can bring every possible weapon shooting your way.

Can you imagine wiping away whole areas of game map? However, one suggestion is possible to implement, like cars running out of fuel or more intelligent AI. Forming a permanent gang-team is also one of the options, inspired by the Saints Row.

There is 99% that GTA 6 will not be released on the PS3 or the Xbox 360, since the graphics would be to demanding. That leaves us thinking that the game will probably be released only on PS4 and the Xbox One, with PC release to follow in about a year and a half or so after the console release. One thing is sure, Rockstar Games is never short on ideas, the only mistake they can make is developing and intertwining them together in a wrong way.