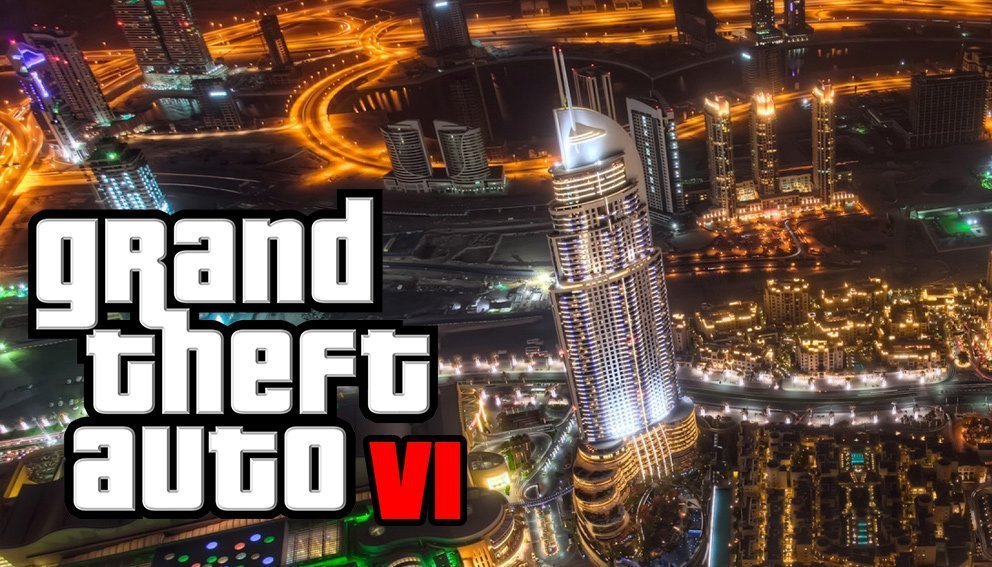 After GTA Online DLC release; Executives & Other Criminals, new rumors are fueled by hardcore fans about GTA 6 Release Date and other details.

According to numerous GTA fan sites, GTA 6 development had officially started, and that info is allegedly confirmed by the President of Rockstar North, Leslie Benzies. Still, no official source, including Rockstar’s website, did not prove such a statement.

Although no details are revealed (except fan-made fake trailers), it is rumored that the developer does not exclude an idea about a giant map that would feature areas of all previous GTA installments, even though such an approach would probably require for hardware manufacturers to come up with new solutions.

From previous interviews we are familiar with GTA game design workflow – before thinking about the game itself, they first decide on the city where everything will take place, and then they define missions, and finally – characters. It is easy to sense how important these decisions are, since different options would be available in LA, NY or Florida.

However, it is not realistic to expect GTA 6 before 2018 for consoles, and 2020 for PC, and that is an optimistic estimation. Rockstar will probably release Red Dead Redemption before they start working on GTA 6, so we might even have to wait until 2022. Fortunately, unlike some other games, Rockstar is not taking their fanbase lightly and do not try to release a new game every year, which would destroy GTA franchise.

In addition to that rumor, the grimmest prediction so far is that GTA 6 might exclude single-player, and turn to multiplayer, subscription based game, as consumers’ habits are changing a lot with new technologies emerging a month after month. Even if such a change happens, we are sure that Rockstar Games and their publisher, Take-Two Interactive will find a new way to introduce such a business model. GTA franchise would deserve an individual approach.