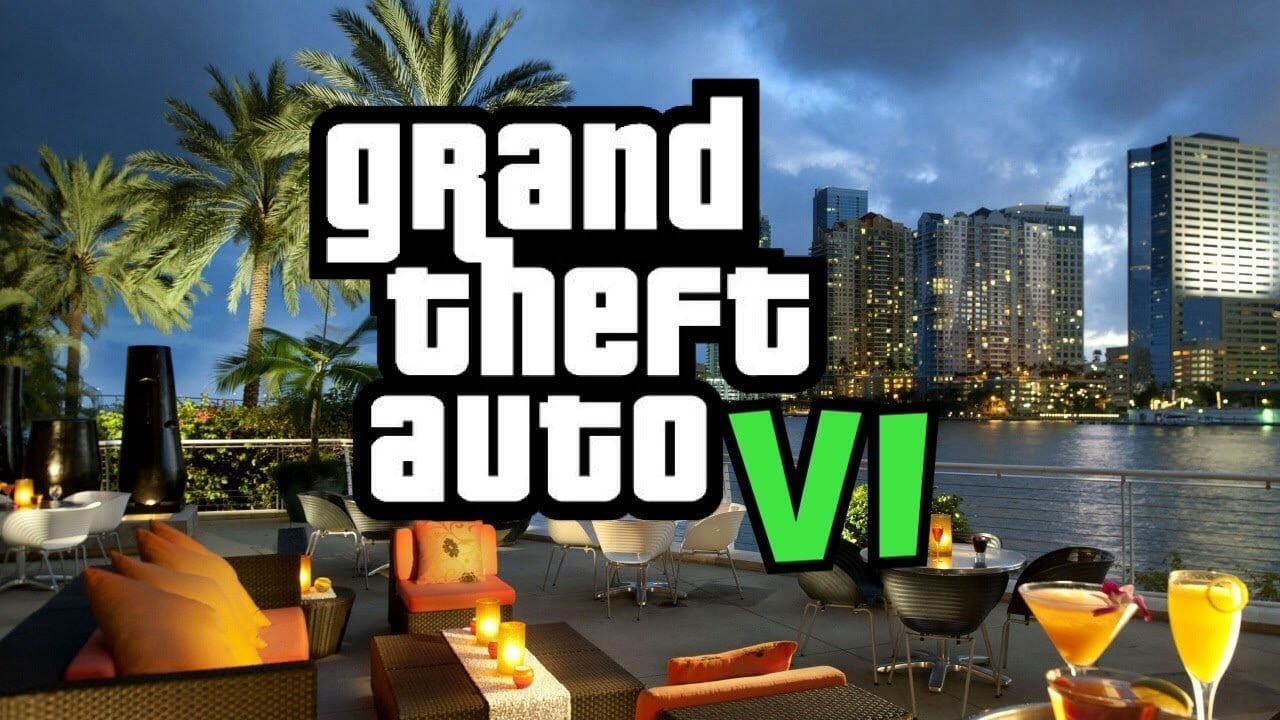 In such a successful franchise such as GTA, it is always hard to challenge yourself and make something new. This is the reason why developers who take care of their product take years between the releases while others succumb and start mass-producing, releasing a new iteration each year.

During the last couple of months, many fake trailers were posted online, even though it is impossible for GTA 6 to appear before 2018, as Rockstar Games is developing Red Dead Redemption 2.

Putting aside the gameplay rumors for a second, most important addition would be female protagonist which could be voiced by Eva Mendes. It is also possible for Ryan Gosling to appear as well since fans are satisfied with his role in doing Red Dead Redemption series.

We are already familiar with the fact that AAA games are having multimillion dollar budgets. GTA 5 had an estimated $265 million, including marketing budget, and earned over $1 billion in the first 72 hours from release by selling over 50 million copies. We can easily conclude that GTA 6 will have over $300 million to burn.

Concerning the map speculations, there is a 50-50 chance that it will stay in the US (LA, NY, Florida). There are rumors about moving to Europe (excluding London) or Tokyo. During pre-GTA 5 interviews, developers had said that they have “45 years worth of ideas”, therefore, many fans started speculating about the details, extreme weather conditions being the most interesting – earthquakes, typhoons, tsunamis etc…

PS5 will be released in Q4 2018, and with some luck and cooperation, GTA 6 might be the first game to be released for that console.

However, there is still nothing official from Rockstar Games. When GTA 6 appears, it will bring another video game revolution, possibly setting standards and new golden rules for 2020’s.