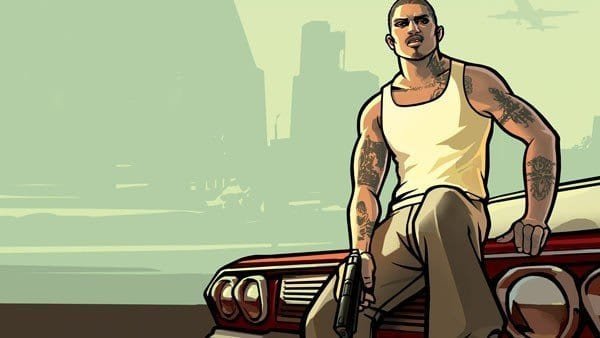 One major area of speculation is the setting for GTA 6. Game directors have openly stated that they would like for players to visit past areas, such as Vice City or San Andreas. Because GTA 6 would be released on Xbox One and Playstation 4, these areas can be completely reimagined and expanded. Also, Rockstar would like for players to be able to travel to different areas seamlessly. “Of course at some point we would like to have one big world containing all our cities and let the player fly between them and revisit their favorite areas,” head of Rockstar North Leslie Benzies stated.

Another big part of GTA 6 is the protagonist. GTA has always featured a male protagonist in the main story, and GTA V featured three males who would often cross paths and work together. Fans hope that the newest game will have the option of a female lead. This idea was played with for Grand Theft Auto V, but the developers eventually decided that the story mode required three male characters.

Grand Theft Auto is a free roaming action-adventure game that typically focuses on heists, robbery and gunfights. Rockstar, the developer, recently added multiplayer to the series in the form of online play.

Despite fan speculation, Grand Theft Auto 6 has still not officially been announced by Rockstar. However, nobody is denying that it will be released, and it will only be a matter of time until an official announcement is made. In the meantime, expect a potential release date to be around 2018.