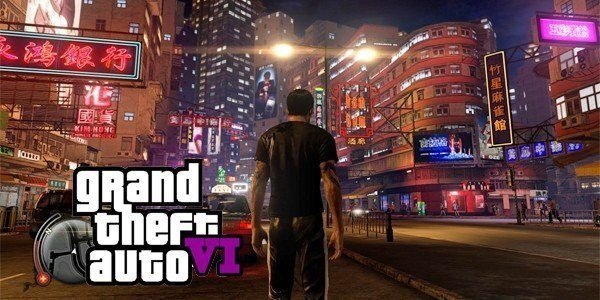 Two key criticism points of GTA 5 were the lack of variety in heists and female protagonists. In GTA 6, that might change, especially since rumors are circling the Internet that Eva Mendes will join Rockstar Games for the most anticipated video game in the next 5 years.

That would not be too hard to imagine, since her husband, Ryan Gosling, famous Hollywood actor, is already voicing the main character in another Rockstar franchise, Red Dead Redemption, which is currently in the works.

Dan Houser, co-founder of Rockstar, had already said that they do not exclude having a female lead in the future, but that GTA 5 story did not allow it. Who knows, that might change in GTA 6?

Another rumor says that GTA 6 map will be the size of the whole US. It is hard to believe that hardware will become so much powerful that an average player could afford it just to play a video game. Another interesting idea is incorporating most memorable parts of previous GTA maps into GTA 6.

Introducing natural disasters such as earthquakes and tsunamis does not seem like it has much point unless the game story turns that way, risking to become something else than what we are accustomed to with GTA.

However, we are sure that GTA 6 will not be released before 2018, and that is an optimistic prediction. Comparing to last GTA games, it takes around 5 years to develop and release such a massive game, and we are pretty sure that Rockstar did not even finish Red Dead Redemption 2, let alone start GTA 6.

Another issue that might delay GTA 6 is publisher’s (Take-Two Interactive) idea to turn GTA 6 into MMORPG with an online subscription, maybe even dropping single player campaign. Of course, GTA Online is very popular, even after annoying server problems in the beginning, but let’s hope that Rockstar won’t allow such a radical change.