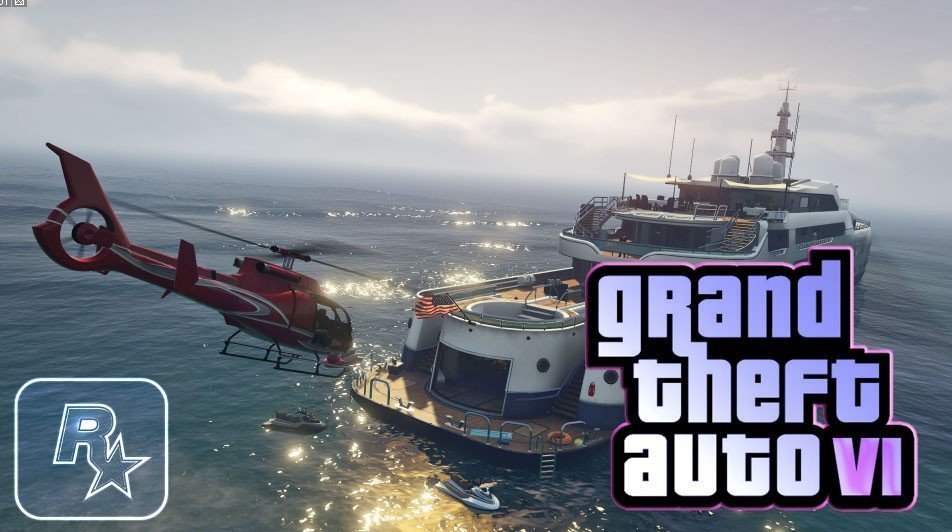 An official announcement of GTA 6 is far from being written, let alone published, but that did not stop fanatics to start speculating on every single aspect of the game. What will GTA 6 bring new? Is another video-game revolution close to releasing?

Apparently, GTA publisher, Take Two Interactive, said that they might be looking for GTA 6 to become new “World of Warcraft”, depending on the next few years of gaming trends and consumer habits. GTA series is one of the most recognizable video game series in the world, known for years of careful development. Last iteration, GTA 5 is considered one of the best games in the past few years.

Not much of a surprise, potential release is very anticipated by the fans. Rockstar North CEO Leslie Benzies revealed that they have literally thousands of ideas that they want to do, but still not sure about GTA 6 release year, let alone the exact month and date.

Rumor has it that Eva Mendez will be the voice for this novelty in GTA series. Rockstar co-founder, Dan Houser, said that GTA 5 needed male characters because of the story, but that it isn’t impossible to change that in GTA 6.

Comparing to previous cases, Rockstar will announce release date first, and then GTA 6 setting. Map always defines the missions, mission define the storyline, and storyline defines characters. Fans hope that GTA 6 will be set in multiple cities, therefore starting a rumor that the entire USA will be featured, which will definitely ask for the implementation of teleportation on such a massive map.

One thing is sure, GTA 6 won’t be released on consoles for at least 3 years, plus the additional 18 months or more for PC version. Rockstar fans were always being rewarded for their patience. Franchises should be immune to hyper-production.

Rockstar is leaving old consoles behind, so we can say with 100% certainty that GTA 6 will not be available on PS3 and Xbox 360.