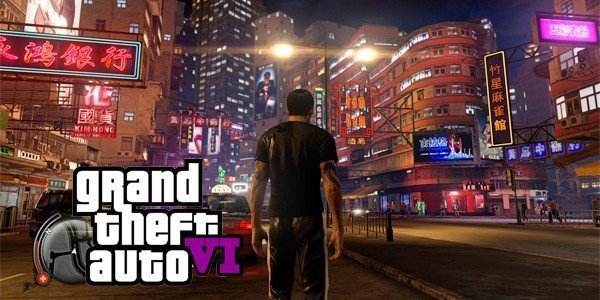 It appears that the lack of any official announcements is additionally fueling GTA 6 rumors. According to one of the Reddit users, GTA 6 will integrate all old maps into one big area. The trip down the memory lane, huh?

This rumor is based on the earlier statement of game producer Leslie Benzies, who said that they like coming up with big maps in each game, especially if console hardware allows them to. “Of course, at some point we would like to have one big world containing all our cities and let the player fly between them and revisit their favorite areas,” Benzies said.

Navigating such a massive map would really be a challenge for any platform, either PC or console. The only way to evade extensive loading times is implementing teleporting from one place to another.

Also, not so pleasant rumors are appearing on the internet, about GTA 6 becoming an open world game similar to World of Warcraft, with a subscription fee. Even more extreme rumors say that there will be no single-player campaign. Those rumors are explained by GTA publisher, Take-Two Interactive, who are very satisfied by the results of GTA Online and co-op mode.

Keeping in mind that GTA Online had encountered a number of serious server issues, we are not sure that GTA 6 will become exclusively multiplayer, let alone compete with World of Warcraft.

Leslie Benzies, chief of Rockstar Games had also said that they always focus on the creation of game map before they start talking about story and quests.

On the good side, supposedly, famous Hollywood actress Eva Mendez will take part in GTA 6 as the female protagonist, along with her boyfriend Ryan Gosling, who also appears in the new iteration of Read Dead Redemption.