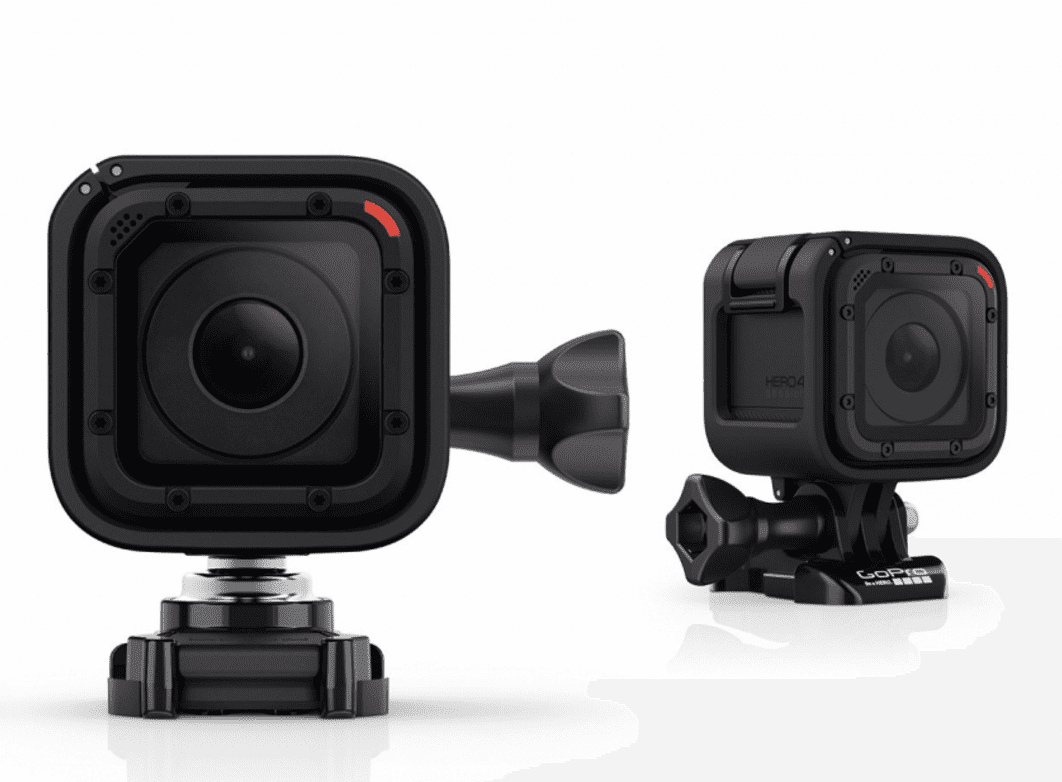 Here’s a good idea for a Christmas present. The pocket sized GoPro Hero4 Session camera is now available for $199 only.

GoPro used to sell this rough and tough, waterproof camera for $399, but has now decided to sell it for half the price. The camera weighs just 73 grams and has one button that can be used to record or take pictures. For connectivity, the Hero4 Session uses Bluetooth and WiFi. It is waterproof for up to 10 metres and works with all the GoPro mounts, which is an added bonus.

“The waterproof HERO4 Session is so durable and easy to use… it’s the perfect way to capture rough-and-tumble family activities this holiday season. From snowball fights to snowboarding, the footage will look so immersive you’ll feel like you’re reliving the experience. I’m stoked that for just $199, everyone can GoPro this Holiday season.”

You can buy the GoPro Hero4 Session from Amazon for $199.