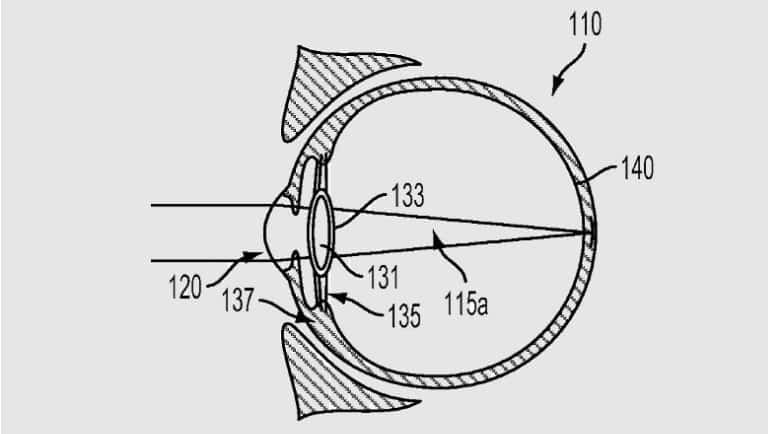 A technology recently patented by Google can easily make computers a thing of the past — and it looks like smartwatches, laptops, and tablets can soon be extinct, too.

The unnamed technology — the patent of which recently approved by the U.S. Patent and Trademark Office — hopes to eliminate the use of physical gadgets altogether by ‘injecting’ cyborg lenses onto its users’ eyeballs.

The process is done by stripping off the lens of a user’s eye, manually injecting a fluid onto the empty lens capsule, and then positioning an electronic lens in the newly injected fluid.

Once these cyborg lenses are successfully installed, users will no longer need glasses, computers, as well as any type of gadget that provides the comfort of computing, for that matter.

Users will also no longer feel the need for cameras, as snapshots of anything they will ever lay their eyes on can easily be done through these lenses.

These artificial cyborg lenses are capable of wirelessly connecting to other devices nearby, and can be powered by the mere movements of its user’s eyeballs. For those with poor eyesight, the need to use glasses or contact lenses as an aid for reading is completely eliminated — as the lens itself is capable of automatically adjusting to help users see objects better.

Not only are these cyborg lenses capable of completely eliminating the human kind’s need for actual computers, Google claims these futuristic lenses are also well capable of curing common eye problems such as astigmatism, myopia, and hyperopia — as well as a disease linked to aging called presbyopia, which either impairs or diminishes a person’s ability to focus.

Though the technology itself is promising, it isn’t without issues. According to Google itself, the cyborg lenses’ capability to constantly transmit data may raise privacy issues among its users. To counter this, the company noted that it can set up the lenses in such a way that personal information will be automatically removed or stripped off.

Although there is indeed a possibility that this technology might become a reality in the distant future, it is important to note that not every product ever patented actually sees the light of day.