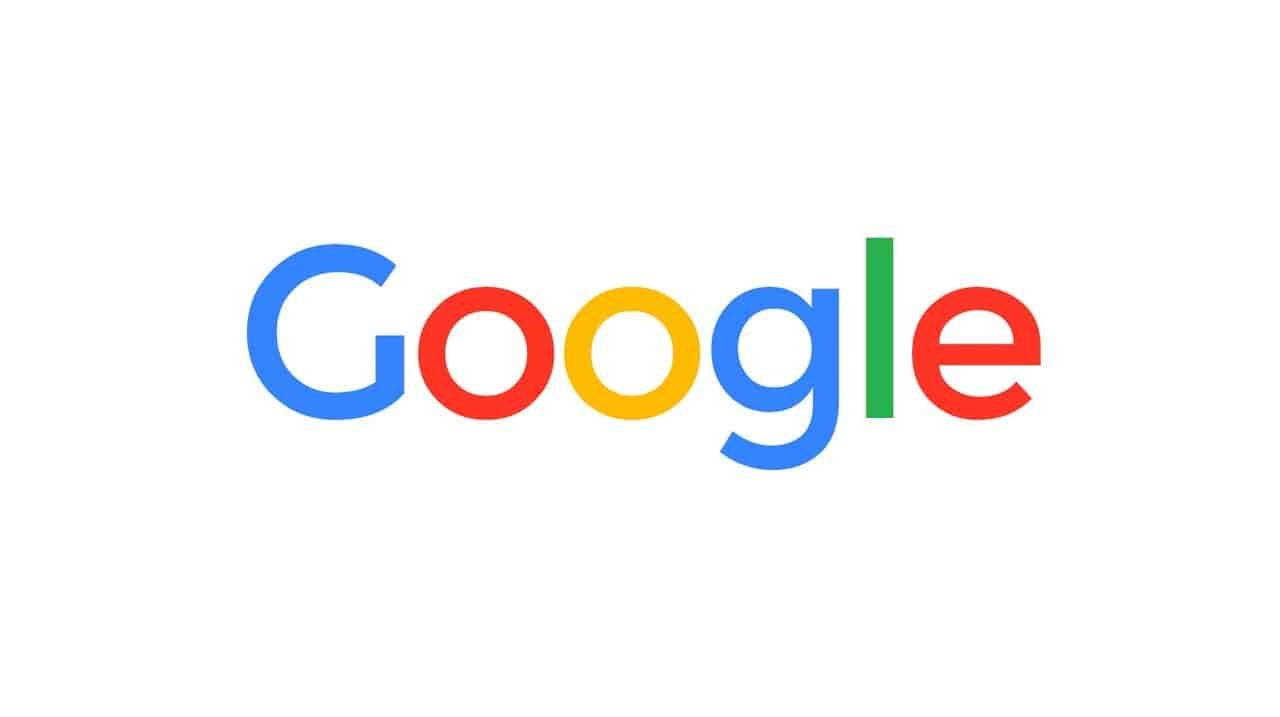 Google is Tired of You Losing Your Phone

Google will start helping you find your phone.

Apparently, people who’ve lost their phones don’t usually go to the authorities to try to get help.

They go to Google.

Then they ask Google what’s the best thing for them to do. But since it was none of Google’s business, the cellphone-widowed victims are often met with conflicting answers from different websites that obviously have nothing straightforward to say.

Google got tired of watching the same scenario over and over again that it finally decided to do something about it.

The company perhaps figured that — since it knows so much about you — it might as well help you out in ways that it can. And helping you find your lost phone puts it in the perfect position to do exactly just that.

So whenever people tell the search engine that they’ve lost their phones — it will now do something about it.

So, as soon as a cellphone-widowed Googler types in the words “I lost my phone”, he or she will be redirected to a thing called ‘Find My Phone’ page.

Here, owners of lost phones will get all the help they need in tracking their phones and finding out where exactly these handheld devices have decided to wander off.

The ‘Find My Phone’ page is just one of the many things that the company has decided to add to its ‘My Account’ hub — which is basically the central command center where users can control settings (including privacy settings) for all their Google accounts, including Gmail, Google Maps, and YouTube.

Applications designed to help track lost phones is nothing new, as Apple’s Find My iPhone, as well as other similar apps available to Android users, have been around for many years.

This, however, is the first time that such technology will actually be gathered in one place — and integrated into search results.

With the Phone Locator feature, Android users will be able to remotely disable their Google accounts, send a text to their missing phones, and even see where it is on a map.

iOS users, on the other hand, will be redirected to iCloud’s page so they could try to get help in finding their phones.