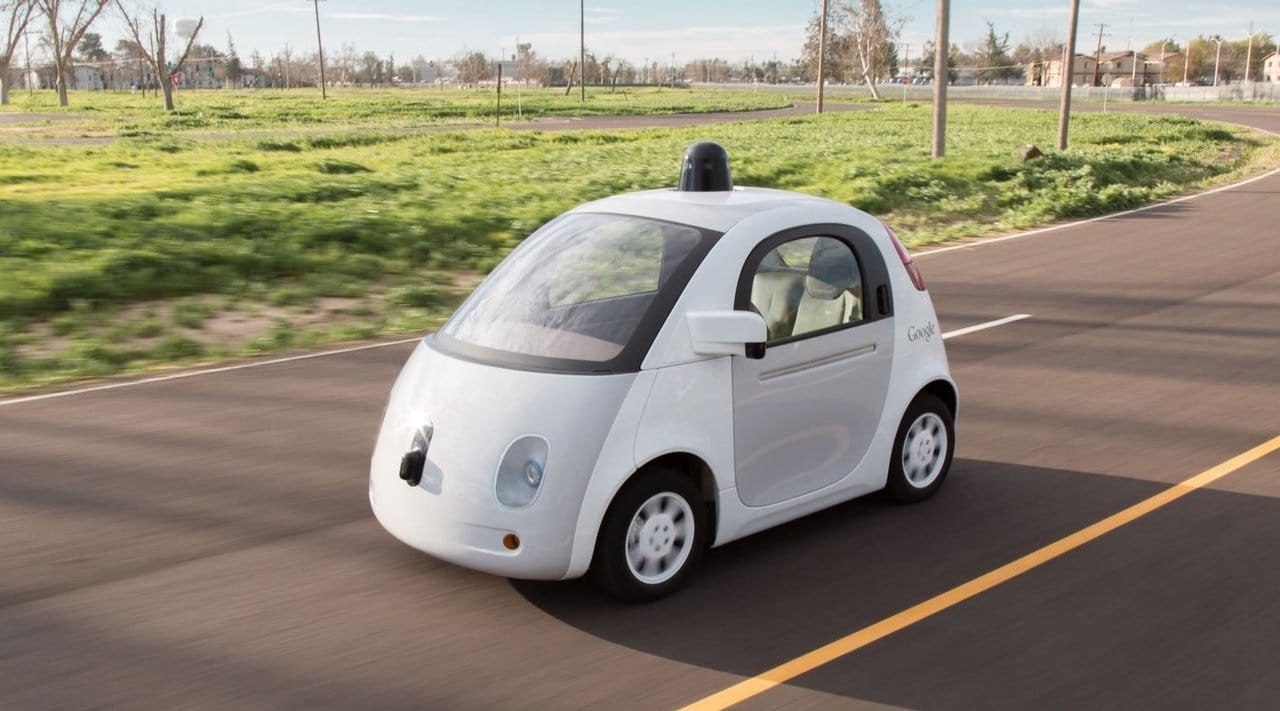 ‘Google Self Driving Cars’ are Coming to the UK Soon

Google will supposedly start testing their self-driving cars in the UK very soon as the Government is in talks with the search giant.

The Google Self-driving car has never really left the safe confines of United States, but that may change soon. If you’re living in London, you might see one of those self-driving cars just driving about, running trials, avoiding people and following rules.

Sky News is reporting that Deputy Mayor for Transport Isabel Dedring has been in contact with Google for quite some time. She’s confident that these driverless cars will work great in big cities and that Google should start trialling it in the UK. Nothing is concrete yet, but it looks like Google’s self driving cars will come to the U.K for trials soon.

“We met them a few weeks ago to see whether they would do trials here. It is still very early days but we would be keen for trials to happen in London whenever Google are ready to move them into other countries.”

Google recently extended the trials for its self-driving car to Kirkland, Washington. The company has been extensively testing their cars in their own neighborhood, Mountain View, California. However, it is time to do some more testing in different weather conditions. The company is now also using their own prototype car for testing purposes.

The US National Highway Traffic Safety Administration (NHTSA) recently recognized the AI system on Google’s self-driving cars as the Driver. This is the first step towards rules that say that you don’t need a driver for a car. These autonomous vehicles would also help reduce road accidents.

The UK Government had announced earlier this week that they’d be investing £20 million in 8 different self-driving car projects. Ms Dedring believes that driverless cars will improve a lot of things in big cities, it would reduce the budgets required for big projects.

For example, smaller tunnels can be built specifically for these cars as they’d be more safer and the safety requirements wouldn’t be the same as regular cars. What do you think? Are driverless cars the future? Will you wave at a Google self-driving car if you see one in London?