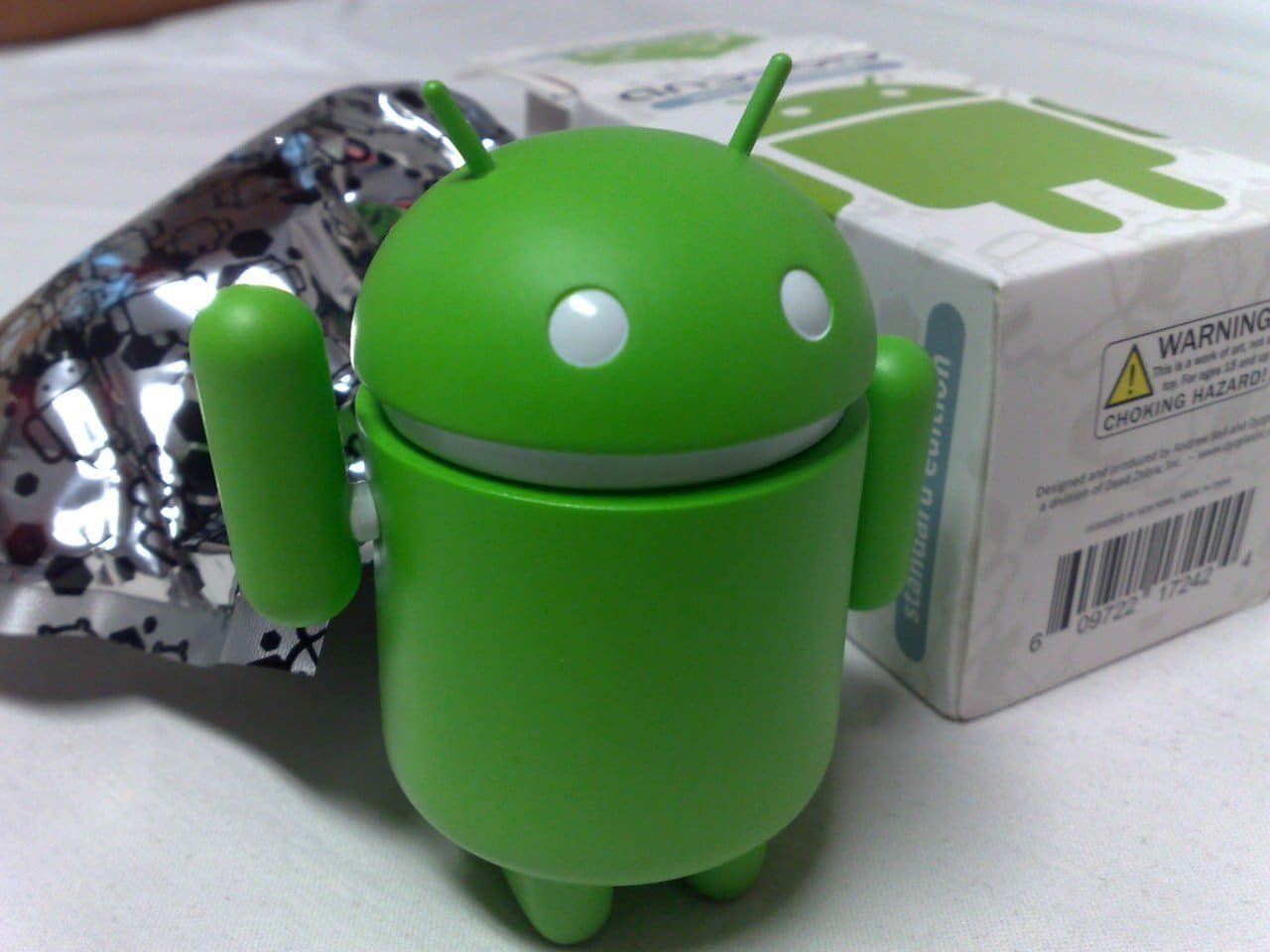 Google will roll out Android 7.1.1 Nougat in early December

Android 7.1.1 Nougat To Roll out in December

Mark your calendar Nexus 6P and Pixel users, Google is rolling out the update for the Android 7.1.1 Nougat in December. According to reports, Nexus owners will get the new update on December 6. It is only logical for Google to continue supporting the Nexus line by giving them the latest and best Android version first. The December 6 date falls back just in time with the previously cited frames in Developer Preview. That being said, the Android 7.1.1 Nougat will come to Huawei Nexus 6P, LG Nexus 5X, and Pixel C at the beginning.

Will my phone get the update?

Not all phones will get the new update instantly. As per reports, Google will roll out the update for Nexus 6P phones, as well as Pixel phones. You’ll need 650MB of free space to install the update with build number “NMF26F.

All Nexus 6P users are advised to fully charge their phone before they download the update. You should also back up date like photos and messages. You can download the update with firmware-over-the-air update or from the System Update option in “Settings > About”.
The timeline for the update is the following:

There are a number of features that Google will introduce with the Android 7.1.1 Nougat update. While most of the update is decorative and security features, there are some fancy features as well. Here are some: