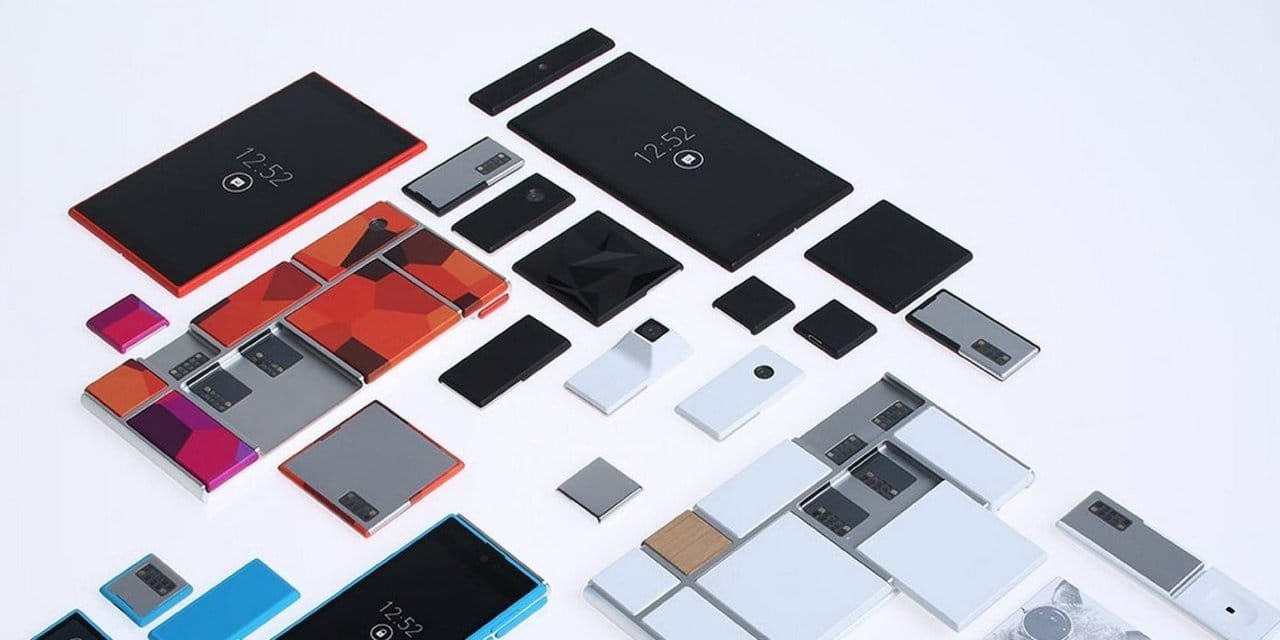 An unknown Project Ara tablet was spotted on GFXBench website with a large 13.8-inch display, Snapdragon 810 processor and other specs.

Google’s Project Ara is a modular device where you can swap out parts such as the processor, camera, storage, battery and other easy to replace components.

Imagine a smartphone that doesn’t need to be sold every year for a new one. Instead of buying a new phone every year, you could just swap the parts for the latest one available.

A test device was supposed to come out in 2015, but that did not happen. The last we heard from the Project Ara team, we were told that a device will be released in 2016. This is the first that we’ve heard of the project since.

Could this be that device? The tablet carries the tag, Google Project Ara A8A01, and looks to be a tablet with a full HD 13.8 display. The original plan was to release a Project Ara smartphone and make it available for developers. However, Google did mention that there are plenty of iterations of the device, and this could be one of them.

On GFXBench, the device features a 13.8 inch Full HD display, which means that it’s not the best tablet display out there. But, the display can probably be swapped for a higher resolution one. It uses the Qualcomm Snapdragon 810 SoC, which has known to have heating issues. There’s also 3 GB of RAM, 10GB + 25GB of internal storage, a 4.8-megapixel front camera and a rather disappointing 0.3-megapixel rear camera. Looks like Google really doesn’t want you to use a tablet to take pictures.

The tablet also includes a SIM card slot, and all the other regular smartphone tech that we’ve come to know and use every day.

Google’s Android 6.0 Marshmallow OS is onboard this Project Ara tablet, which indicates that this device has been in test mode for some time now. We could probably never see this tablet ever released, but we do know that Google is continuously working on Project Ara devices. It would be nice to see a device or two announced this year, hopefully at Google I/O.