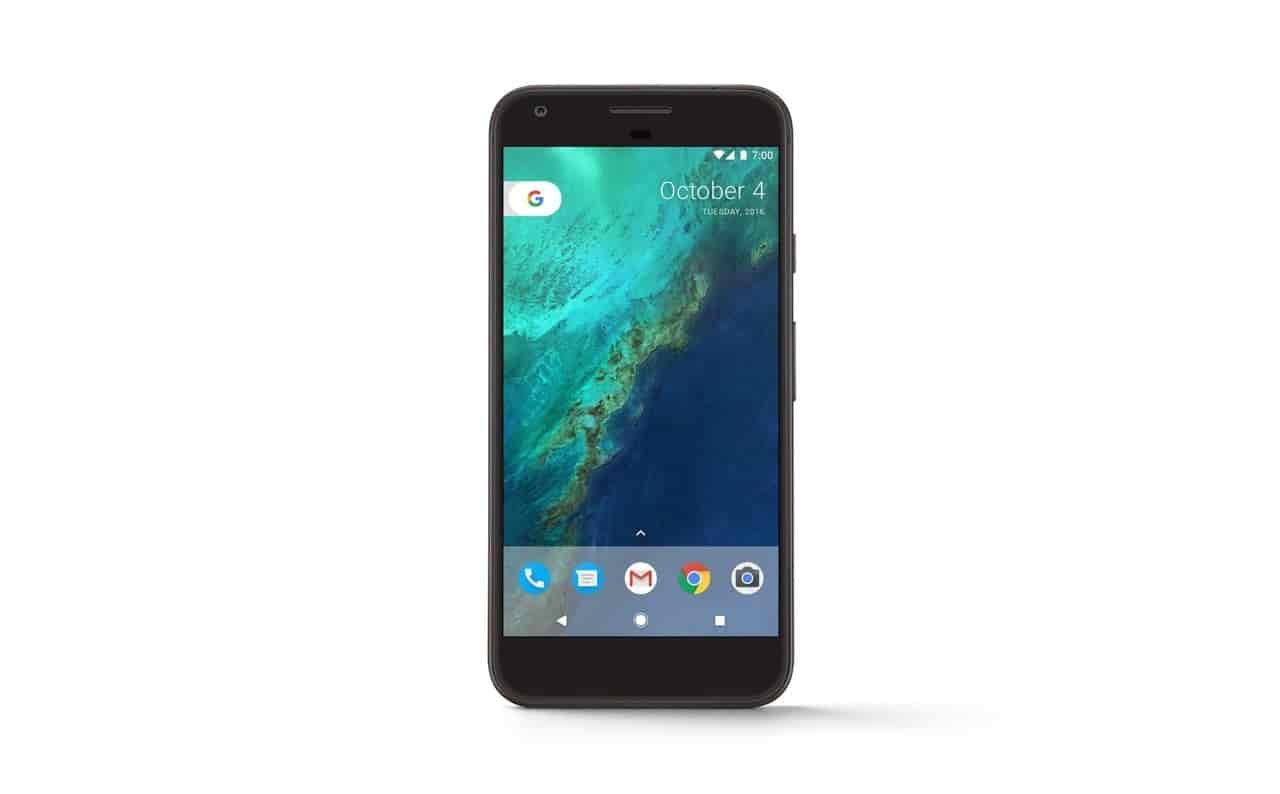 Verizon is learning to play nice, it seems. For a while, it seemed like the Google Pixel would only be available for purchase from Verizon, but then it was revealed you could purchase these game-changing devices from other outlets such as the Google Store or even Best Buy or Target. Recently, Verizon was getting in the way of the device receiving regular, mandatory updates on Pixels purchased directly through them, and it resulted in a major uproar from consumers who went out of their way to tell people not to buy those phones through them. Verizon is also infamous for its bloatware (pre-installed software). This takes up a lot of space and is really inconvenient for consumers. However, with the Pixel things seemed to have changed, for the better. Verizon announced that the pre-loaded apps on the Pixel and the Pixel XL can be deleted, thus freeing up a fair amount of space. Now, for those who purchase these phones elsewhere, yet still use Verizon’s network, there are two of Verizon’s features you’ll be able to access.

Yes, both Wi-Fi Calling and HD Voice features will be available to consumers who get the phone through the Google Store or through Google’s “Project Fi” service. Will this really be enough to sway consumers back to Verizon’s corner? Who knows?

Politics aside, the phones themselves are beautiful, yet simple. It comes in a simple range of colors, yet packs quite a nifty punch under the hood. The phone is also well-integrated into Google’s many apps like Youtube, Calendar, Drive, Downloads, Messenger, Gmail, etc. It’s a phone that fits all your social needs into your pocket. What more could you possibly ask for?