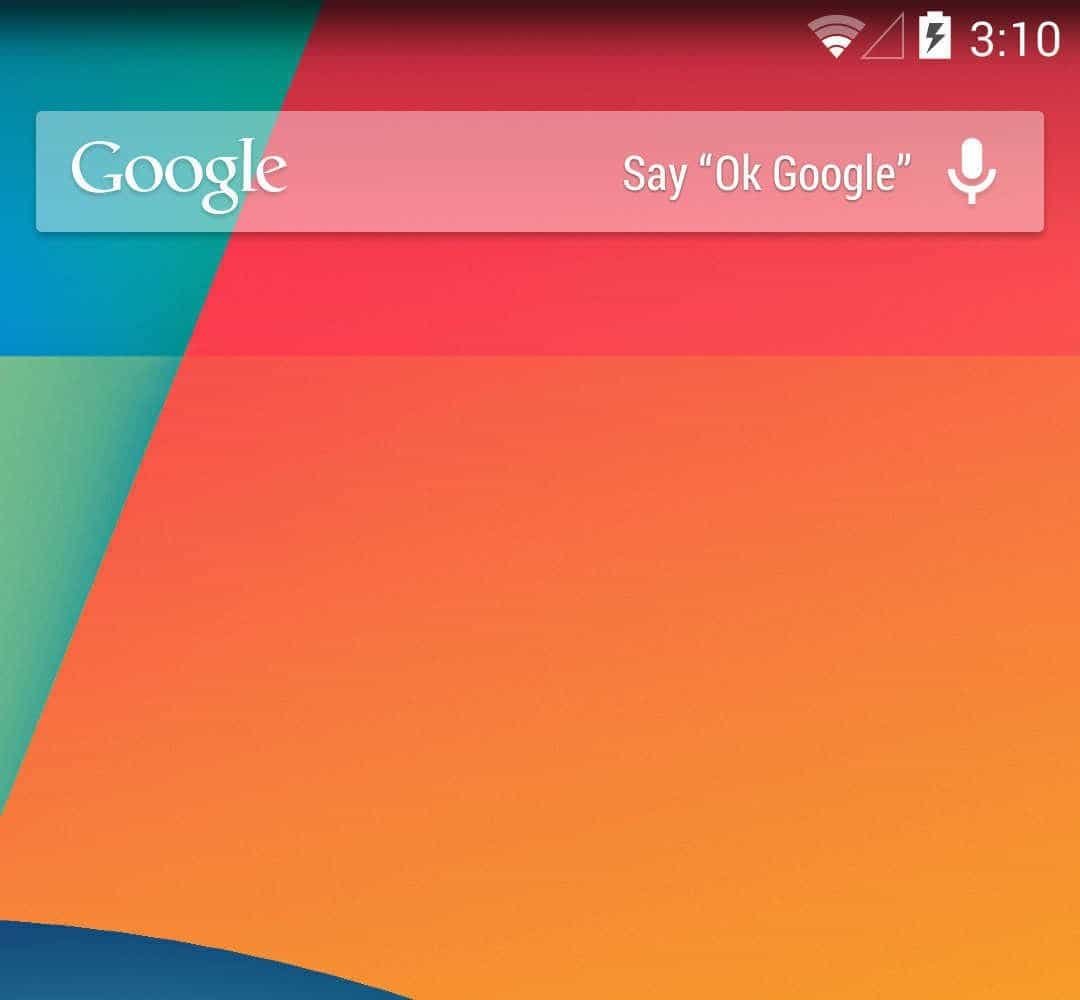 There is a saying among smartphone experts that the company that finds a battery that lasts two days should win a Nobel Prize. In the past few years, our phones are becoming bigger, brighter, with much more applications, features, notifications and everything else. But one thing that is relatively stagnant is battery life. However, judging by early reviews of the Google Pixel, we might have a winner when it comes to battery life.

A Reddit user managed to get his hands on the new Pixel phone before launch, and he shared his experience. A word of notice: he was using the smaller Pixel version that comes with a 2770 mAh battery. The XL version has a 3450 mAh battery inside.

Anyway, after 12 hours of usage, the Reddit user still had 40% of his battery left. According to stats, he had 8 more hours of usage. Judging by that, the phone can safely run through the whole day.

The test was done in real life scenario. The user enjoyed all of the capabilities offered by the phone, including camera, navigation, WiFi and phone.

When Google announced the phone a few days ago, the company dropped some official stats regarding battery life.

For starters, the Pixel will run up to 14 hours when connected to a Wi-Fi source or 4G. Those numbers are up from 13 hours on the previous Google phone. When listening music on audio playback, the Pixel XL should last 130 hours, 20 hours more than the smaller version. And once you run out of battery life, using the Google’s USB-C cable will get you 7 hours of juice in just 15 minutes.

It is not all honey and milk for Google, as there has also been some criticism regarding Pixel and its battery. For starters, the phone becomes hot when charging. This should be expected, as even Samsung’s phones become hot when charged by a fast charger.

Another criticism is that fast charging works only when charging from the wall with official charger. When you use an alternative cable charger, or you charge from your computer, the charging time is reduced. In other words, unless you carry your own USB-C official charger with you, chances are you won’t find someone to borrow from.