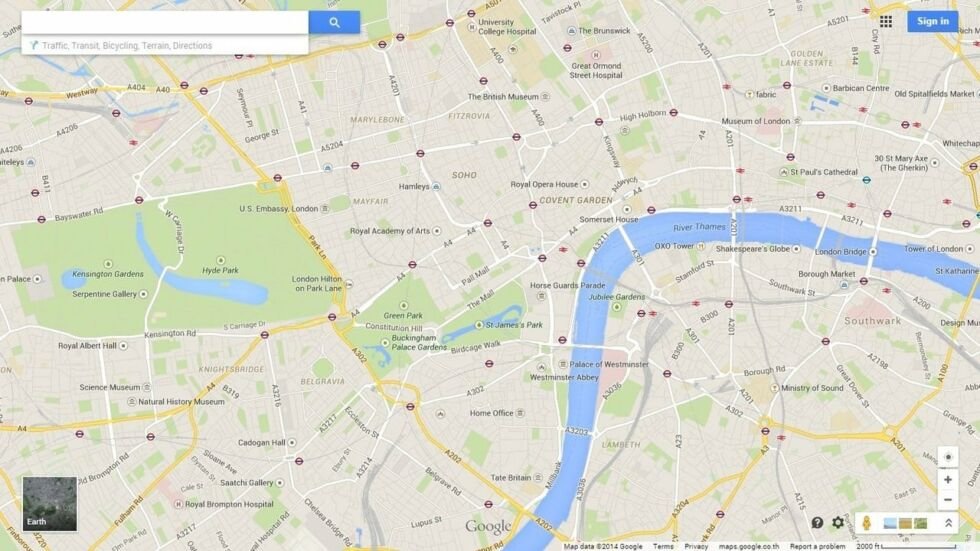 Google recently announced that Google Maps and Google Earth have been updated with new high resolution imagery from the Landsat 8 satellite.

The search giant has also improved their image processing algorithm to provide much sharper maps than before. Google has used the best available images of a place, then stitched them together to get rid of any clouds.

Now, when you open Google Maps or Earth on your desktop, smartphone or tablet, you’ll see updated maps that are much clearer than before. And when you zoom in, you’ll notice that the clarity has improved as well.

The Landsat 8 is the latest sensor that is used to capture images from space. Launched in 2013, it takes much clearer pictures with better detail, truer colors, and at a much faster frequency. The new satellite takes twice as many pictures in a day than before.

You can see the difference between the old Landsat 7 imagery and the new Landsat 8 imagery in the above comparison. In some places, the imagery is much clearer and sharper than before.

Google used the Earth Engine API to produce these images, but it wasn’t just an update. They had to scan for the best images from around a petabyte of imagery data. That’s around 700 trillion pixels, according to Google, which is a lot!

Once the best images were collected, the new image processing technique stitched them together to produce the highest resolution images possible.

Satellite images are often cloudy, but not always over the same place, so we looked at millions of images and took the clearest pixels to stitch together this cloud-free and seamless image.

Landsat 8 is open source, which means anyone can use their data. The Landsat program, a joint venture between USGS and NASA, has been observing the Earth since 1972. Thanks to the program, we can see how the Earth looks from the sky. Google has used the data for their Earth Engine and it’s all available for your viewing pleasure.

To check out the latest Landsat 8 imagery, simply open up Google Earth on your desktop, smartphone or tablet. You can also see the new imagery in Google Maps by simply turning on the Satellite view.

Multi-stop directions for Google Maps function is now available for iOS users, (already available for Android) for those planning to have multiple destinations in their summer plans and it is very easy to use, here’s how it works: 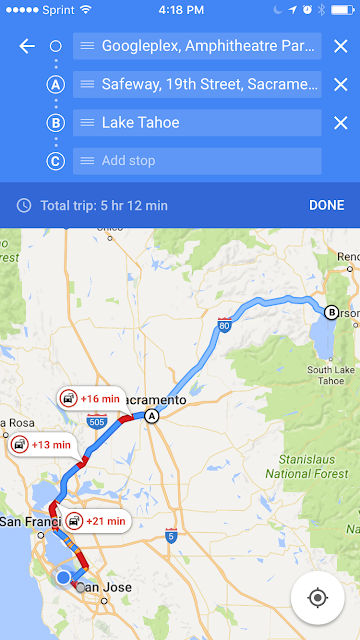