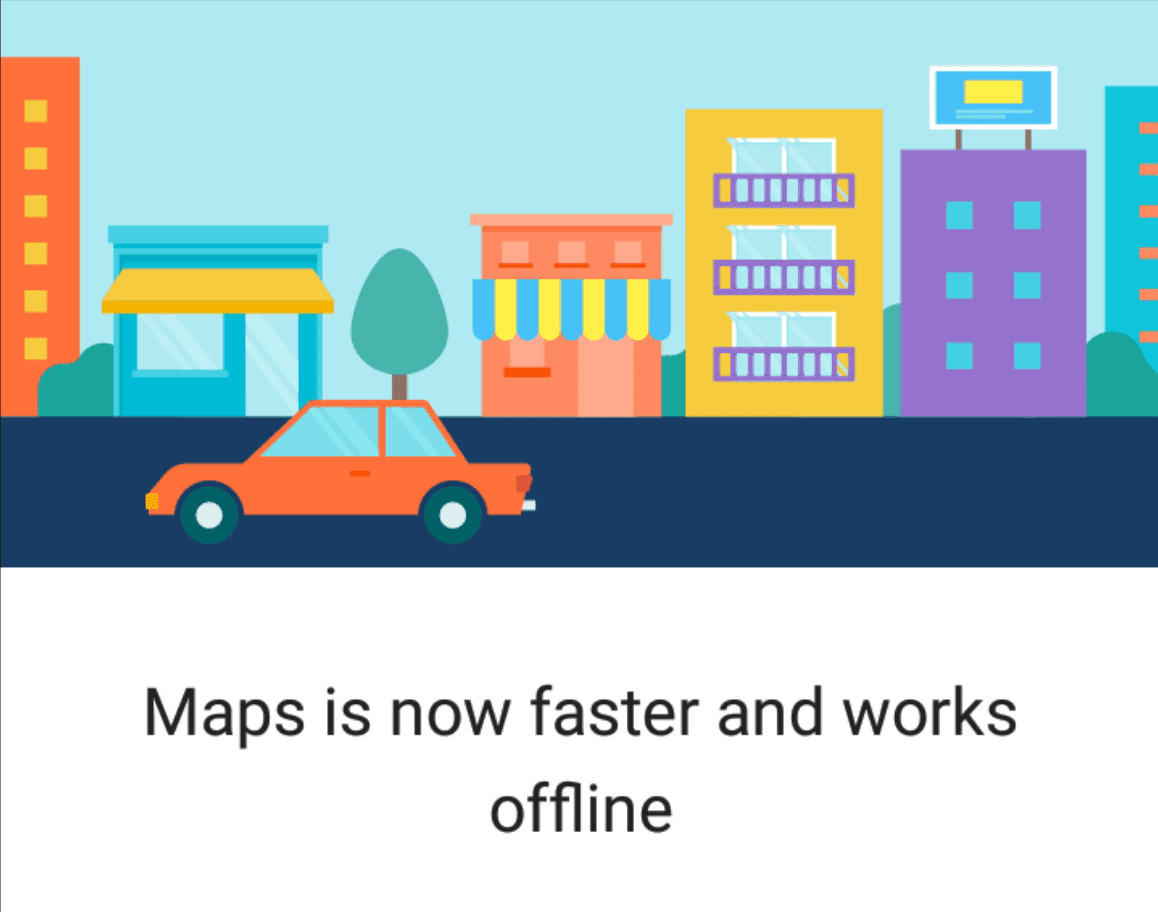 A new Google Maps Android update is available right now, which brings two new features to the navigation app. A WiFi only mode and the ability to save offline maps on SD card.

The new update makes it easier for people to use the Google Maps application even when there’s no internet connectivity. This can be very helpful when you’re travelling and are at place where you have no internet connectivity. Or you’re out of a data pack, or you’re travelling abroad and don’t want to incur roaming charges. It can also help in saving battery life by turning off 3G or 4G network.

Google is rolling out the update to everyone with an Android smartphone as of now. The most important new feature in the update is the ability to use the app in offline mode only. When you enable the WiFi only mode, it means that the Maps app goes completely offline. It will not use any data whatsoever.

However, you will have to download the Map data for that region using a WiFi connection. So lets say you’re going to a place where there’s bad network coverage. All you need to do is download the offline maps data of that region and save it on your phone. Now here’s where the second feature comes in.

You can now save the downloaded offline data to the SD card on your Android smartphone. Previously, you were only allowed to save the data on the internal storage. Some basic Android phones do not have a lot of storage space. And when you count all those selfies, and games, and apps, even 16GB isn’t enough.

How to Use Google Maps WiFi Only Mode

Launch the Google Maps app on your Android phone, swipe right or tap on the hamburger menu on the top left corner. Now tap on Settings and you should see the ‘Wi-Fi Only’ option. 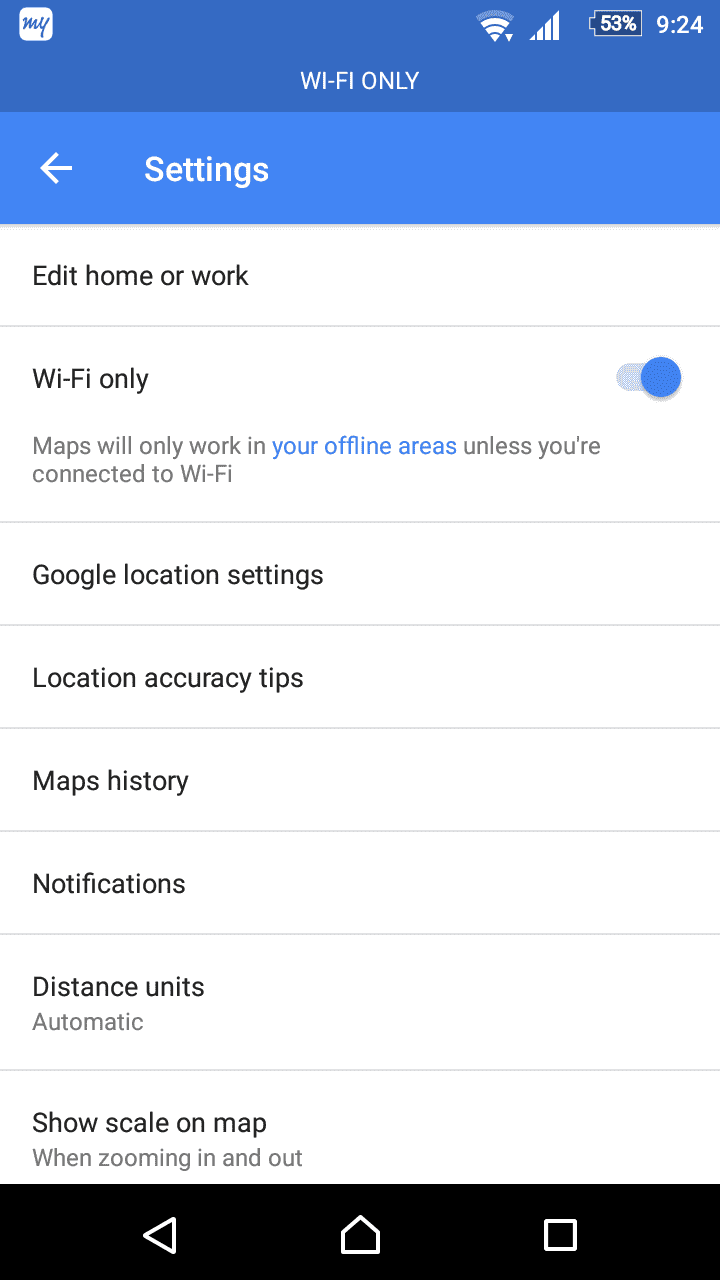 Selecting this option will prompt you to download offline areas so the app can work offline. Select an area and download its maps data to the internal storage or SD card.

Google recommends saving to internal storage as this makes offline navigation faster. However, if you’re running low on space, you can opt to download the data to the SD card. The app will show you how much space you’ve got on your smartphone.

GO-JEK, GRAB and Other Rides

In the latest Google Maps Android update, people in Indonesia can now compare taxi fares from GO-JEK. The service works in three cities in Indonesia for now, but more cities will be added soon.

Rides from Grab are also shown for 24 cities in Indonesia, Malaysia, Thailand, Philippines and Singapore.

That’s all the new features available in the latest Google Maps Android update. As mentioned earlier, the update is currently rolling out to everyone. If you haven’t received it yet, do not worry, it will be available soon.