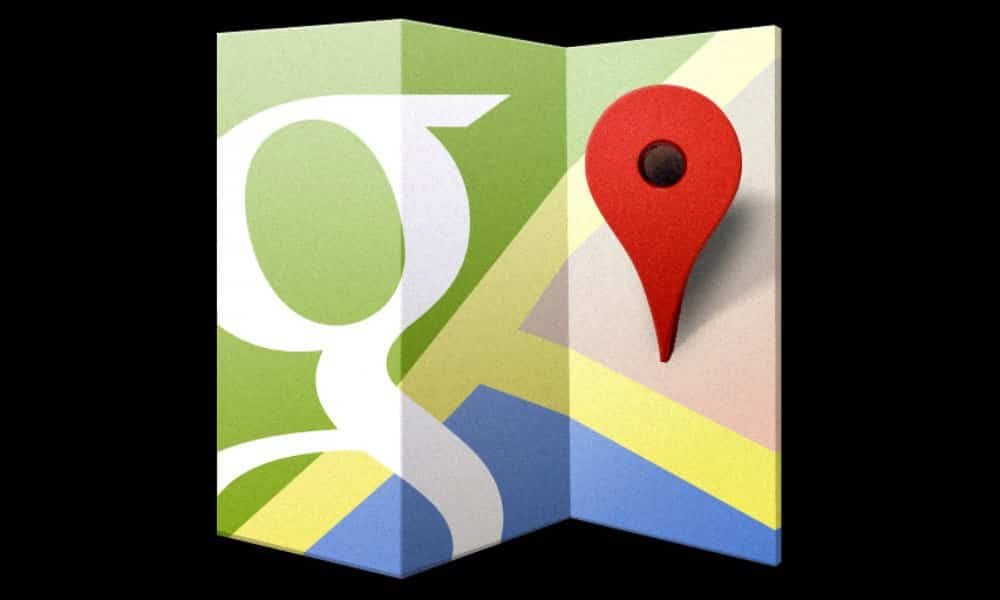 A new Google Maps 9.20 update is currently being rolled out to Android users and it features some important changes and improvements.

The latest version of Google Maps for Android brings along some subtle changes to certain aspects of the navigation app.

With the new update, your photos and reviews of a restaurant or a place will be paired together. This way, viewers can read the review and look at the relevant photos that you uploaded on the same page. Previously, the reviews and photos used to be uploaded separately.

Another improvement is the ability to disable the voice commands for Turn-by-Turn navigation while you’re on a call. In the previous versions, the voice directions and the callers voice would overlap, which was super annoying. You can now disable that from Settings>Navigation Settings.

You also get improved sign system on the Navigation screen. The app will now should which street you’re on and what street you’re turning to while you’re making the turn. Before this, the street or road names used appear only at the top of the screen.

Finally, you can add a custom place to your Timeline, with details such as time and date.

The latest Google Maps 9.20 version is currently rolling out. If you haven’t received it yet, you can download the signed APK from the link below.