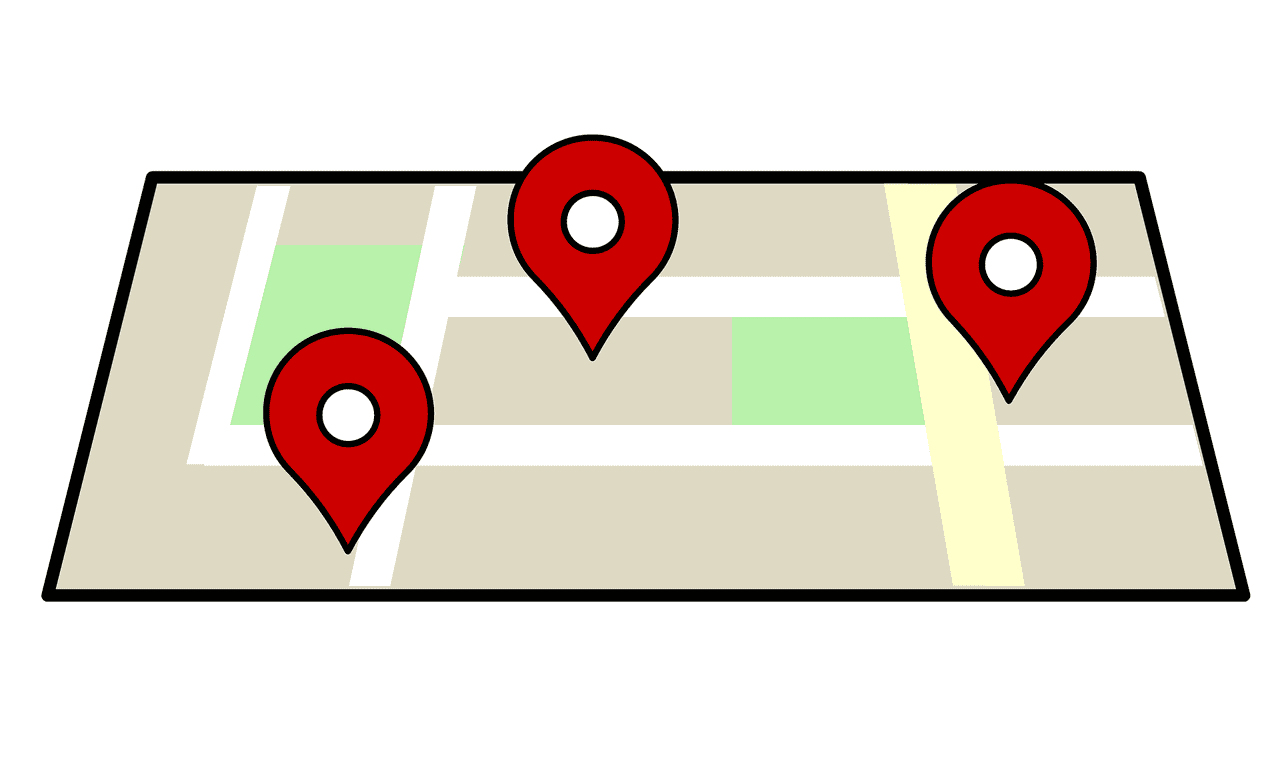 A new Google Maps update is available for Android users right now, which adds the ability to select multiple waypoint directions on a selected route.

Google Maps has been a boon to mankind, and for all those who are bad with directions. The latest update will make it even better, thanks to the addition of multi-waypoint directions.

Up until now, you multi-waypoint directions were only available on the web version of Google Maps. Now though, Google has updated its Android app with the same feature. It can be very useful for those who want to make several stops on the way to their destination.

Google Maps version 9.31.2 for Android has the ability to add multiple stops on a route. Prior to this, you could only choose one Starting point, and a Destination. After the update, you’ll be able to add several stops on your route. 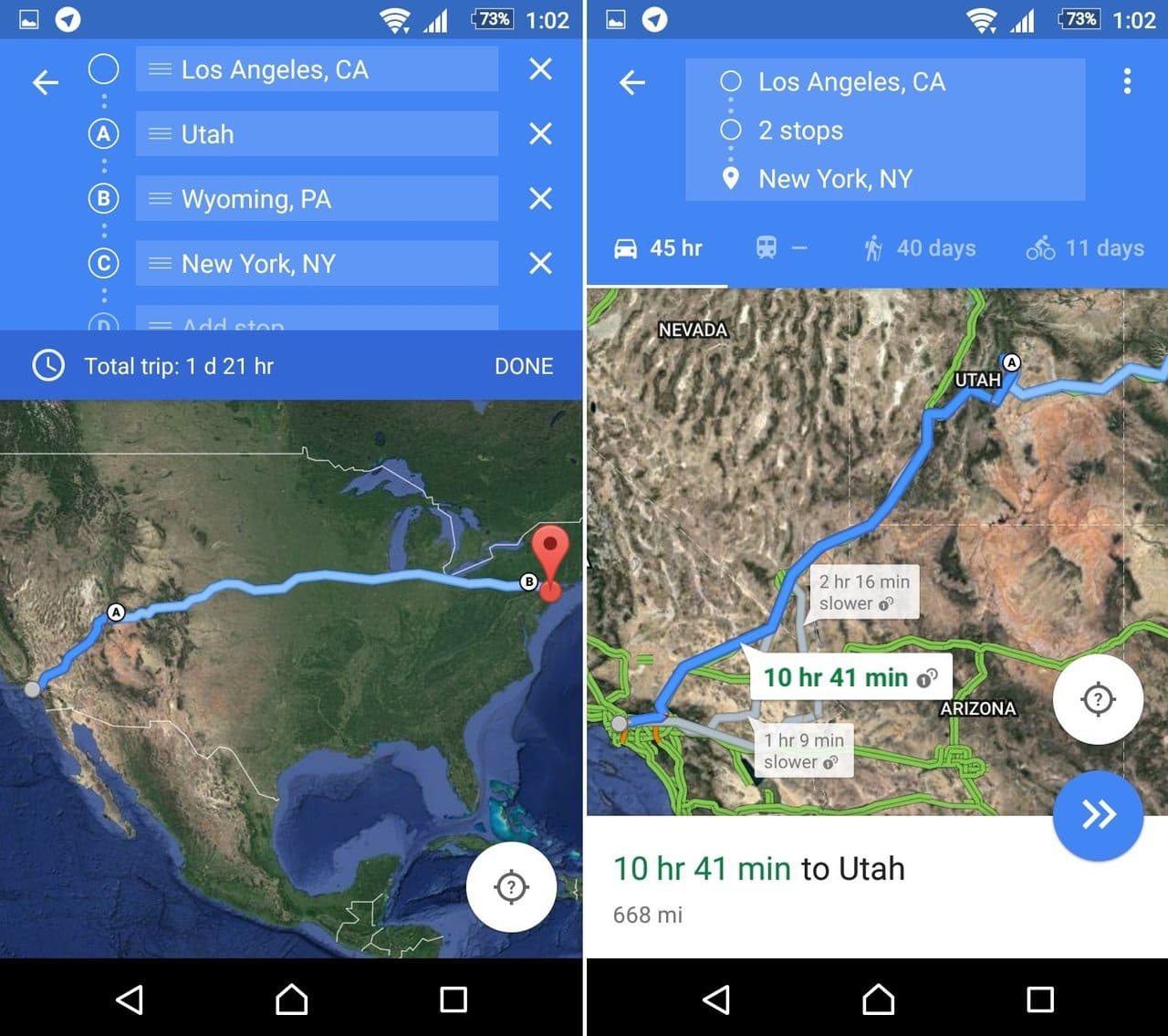 First, open up Google Maps and go to the Directions page. Now, select a Starting point and Destination. Once you’ve done this, you’ll see three dots on the top right corner.

To add a new stop to your route, tap on the three dots on the top right corner of the Directions page. Then select Add stops and you can select another waypoint. You an even drag and move the stops according to your preference. Once you’re all set, tap the Done button to start Navigation and your epic journey.

This is a very useful and a much awaited feature. Google Maps users have wanted this feature on the mobile app from a long time now. If you’re a regular user of Google Maps on Android, and do long road trips, you’ll love the new update.

As of now, the multiple-waypoint feature is only available for Android users. iOS users will have to wait to get the feature. To get the feature on your Android smartphone, simply get the latest Google Maps update.

A recent update to the Google Maps app is showing Speed Limits during navigation. This is a very useful feature, one that hasn’t been available on Google Maps.

The Speed Limits are being shown only for some users, so it appears that the update is server side. Google Maps beta version 9.35 is showing the new Speed Limit signs. If you aren’t seeing it, then don’t worry, you’ll probably see it soon. 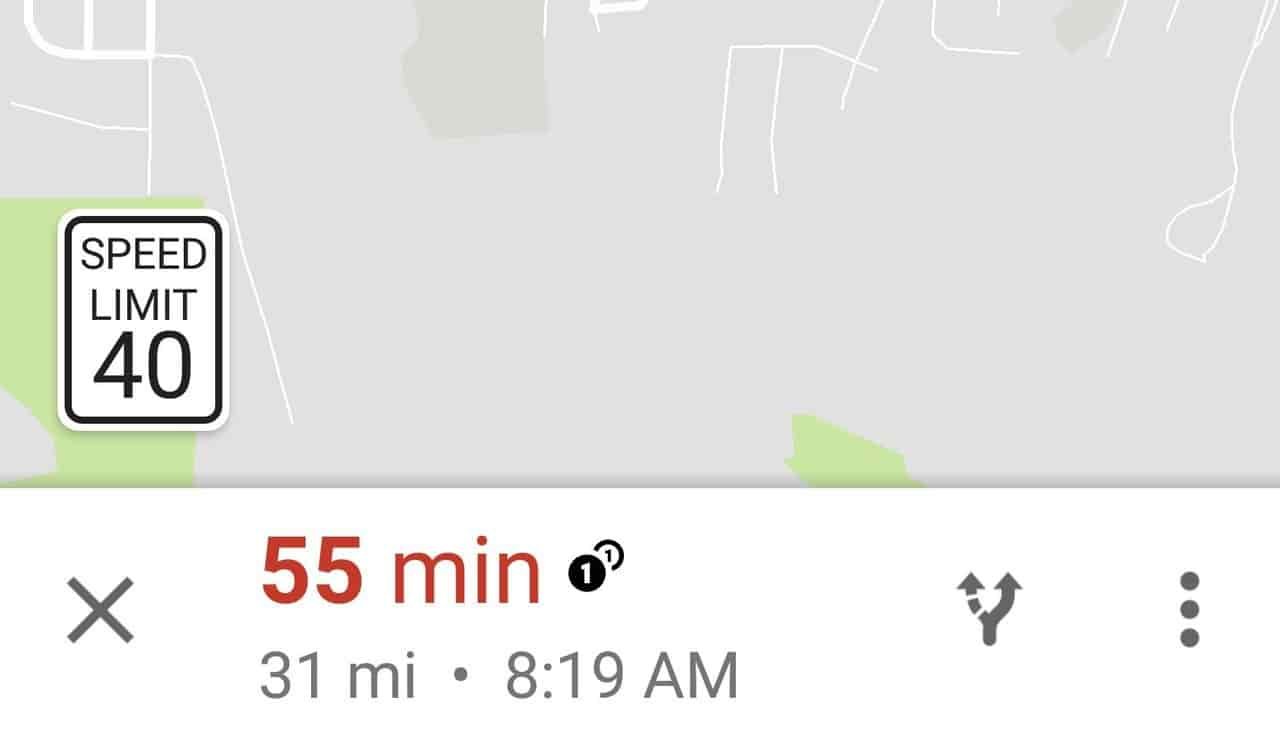 The feature is also working on Android Auto for cars. Once again, this isn’t showing up for everyone.